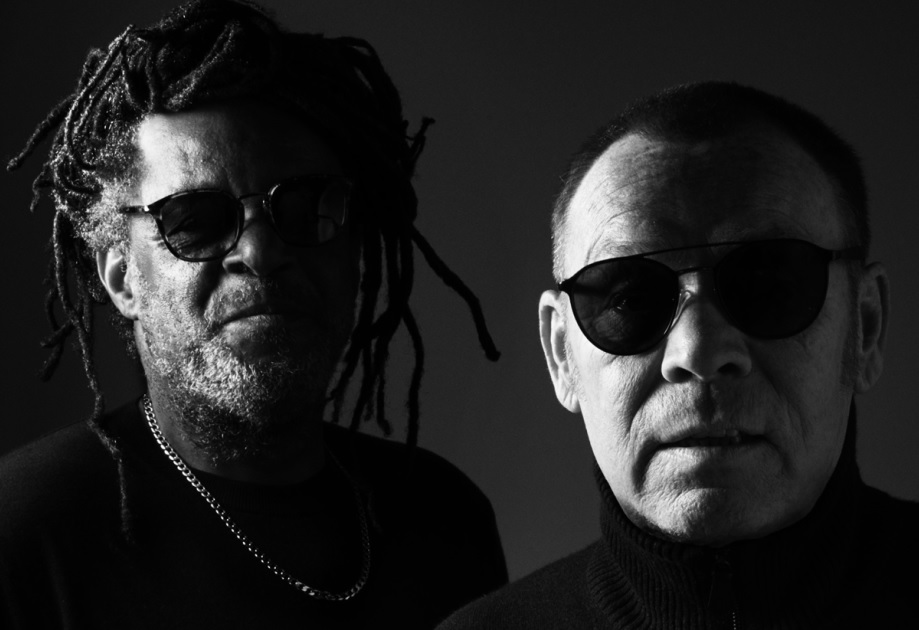 Astro and Ali Campbell of UB40

UB40 featuring Ali Campbell & Astro have announced a run of shows – ‘The Unprecedented Tour’ – which will call at some of the biggest venues in the country including a show at the Brighton Centre on Saturday 26th February 2022. They last performed in Brighton on 8th April 2019 – read our review HERE. 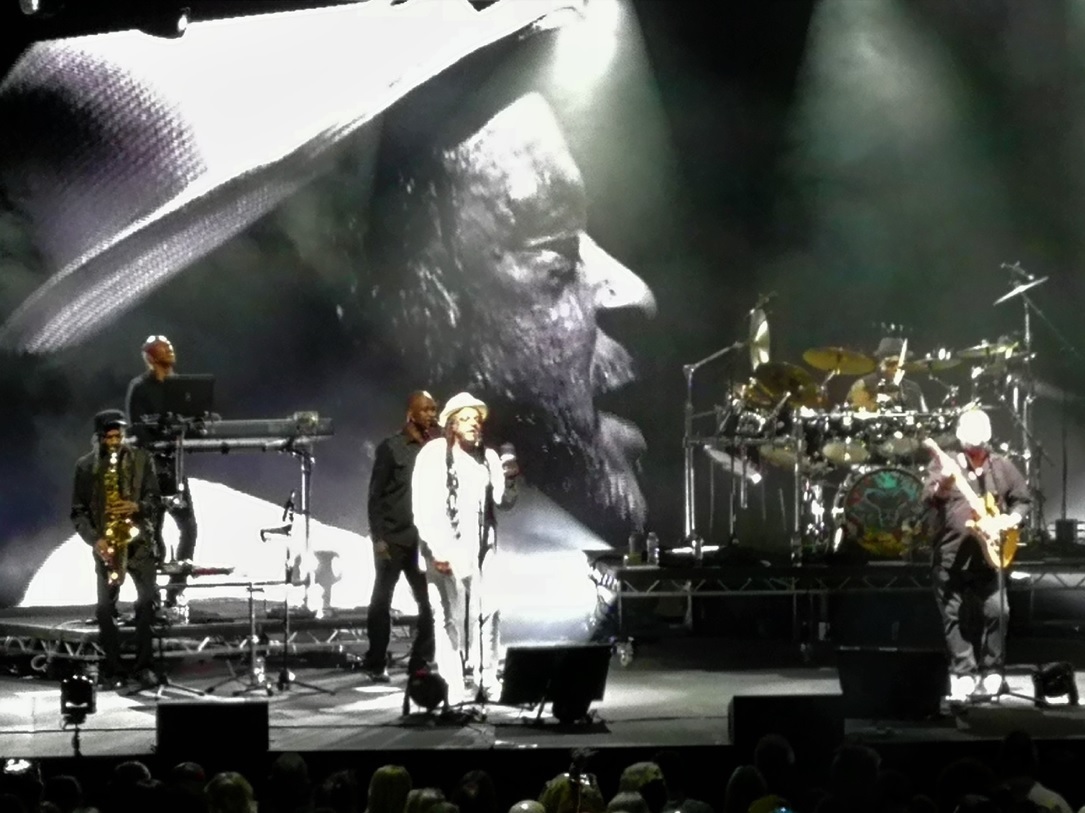 Like so many other artists whose plans for 2020 have been thwarted by the global pandemic, the band fronted by founding members Ali Campbell and Astro, and backed by their formidable 7-piece band, have taken the decision to tour in 2021 instead.

As the most authentic expression of the Birmingham band’s original aims, Ali and Astro continue to curate and build on a legacy that dates back over four decades to the group’s formative days.
UB40 topped the UK singles chart on three occasions and sold 70 million records as they took their smooth yet rootsy musical blend to all corners of the globe. Between 1983 and 1998 the group produced three ‘Labour Of Love’ albums, bringing hits such as Eric Donaldson’s ‘Cherry Oh Baby’, Lord Creator’s ‘Kingston Town’ and Johnny Osbourne’s ‘Come Back Darling’ to a new, global audience. They also topped the charts on both sides of the Atlantic with their reggae cover of Neil Diamond’s ‘Red Red Wine’.

The band’s success is however not limited to the past – their last tour visited the world’s biggest arenas, with their last album 2018’s ‘A Real Labour of Love’ narrowly missing out on topping the UK charts.

During the recent enforced hiatus, the band hit the headlines when Ali and Astro reassembled the touring band remotely to record a lockdown single – a poignant cover of the late Bill Withers’ ‘Lean On Me’, in aid of NHS Charities Together. The release was accompanied by a socially distanced home video that featured guests Suggs, Jools Holland, Sir Cliff Richard, Shaun and Bez of the Happy Mondays, Kurupt FM, Lynval Golding of the Specials, Big Narstie, Frank Benbini of Fun Lovin’ Criminals, Phil Daniels, Scarlett Moffatt, Mo Gilligan and a cast of key workers. 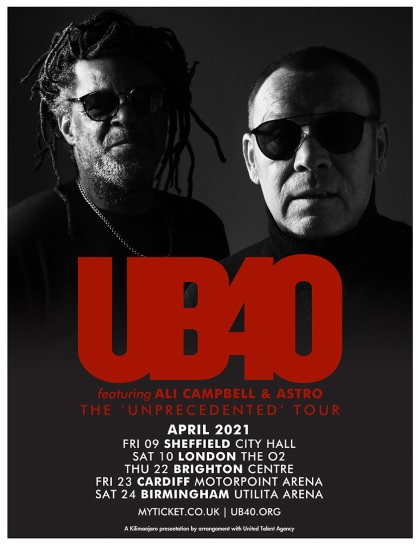