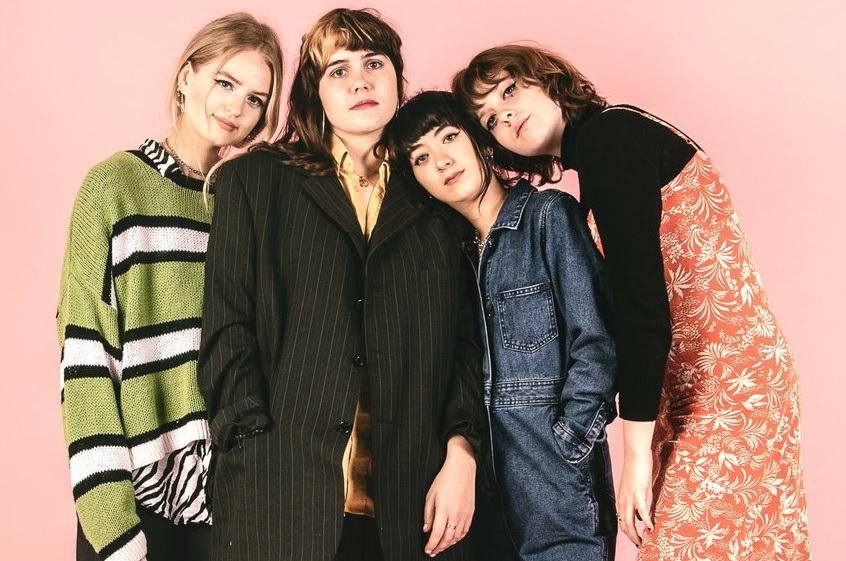 Today, Brighton based girl-quartet LIME announced that their forthcoming gig at The Prince Albert in Brighton has been moved from Sunday 25th April to Thursday 21st October 2021. Tickets are available from HERE and HERE as well as from Resident music.

LIME, have also decided to change their name to LIME GARDEN who met whilst studying in Brighton, are Chloe Howard (vocals/guitar), Leila Deeley (guitar), Tippi Morgan (bass) and Annabel Whittle (drums), and these four have already made a name for themselves in the Brighton and Guildford music scenes. They’re certainly not an act you want to miss! The Brighton & Hove News Music Team were fortunate to have caught LIME (now LIME GARDEN) performing live prior to lockdown at the Rossi Bar in support of their debut single ‘Surf N Turf’ on Thursday 20th February 2020 – Read our review HERE. 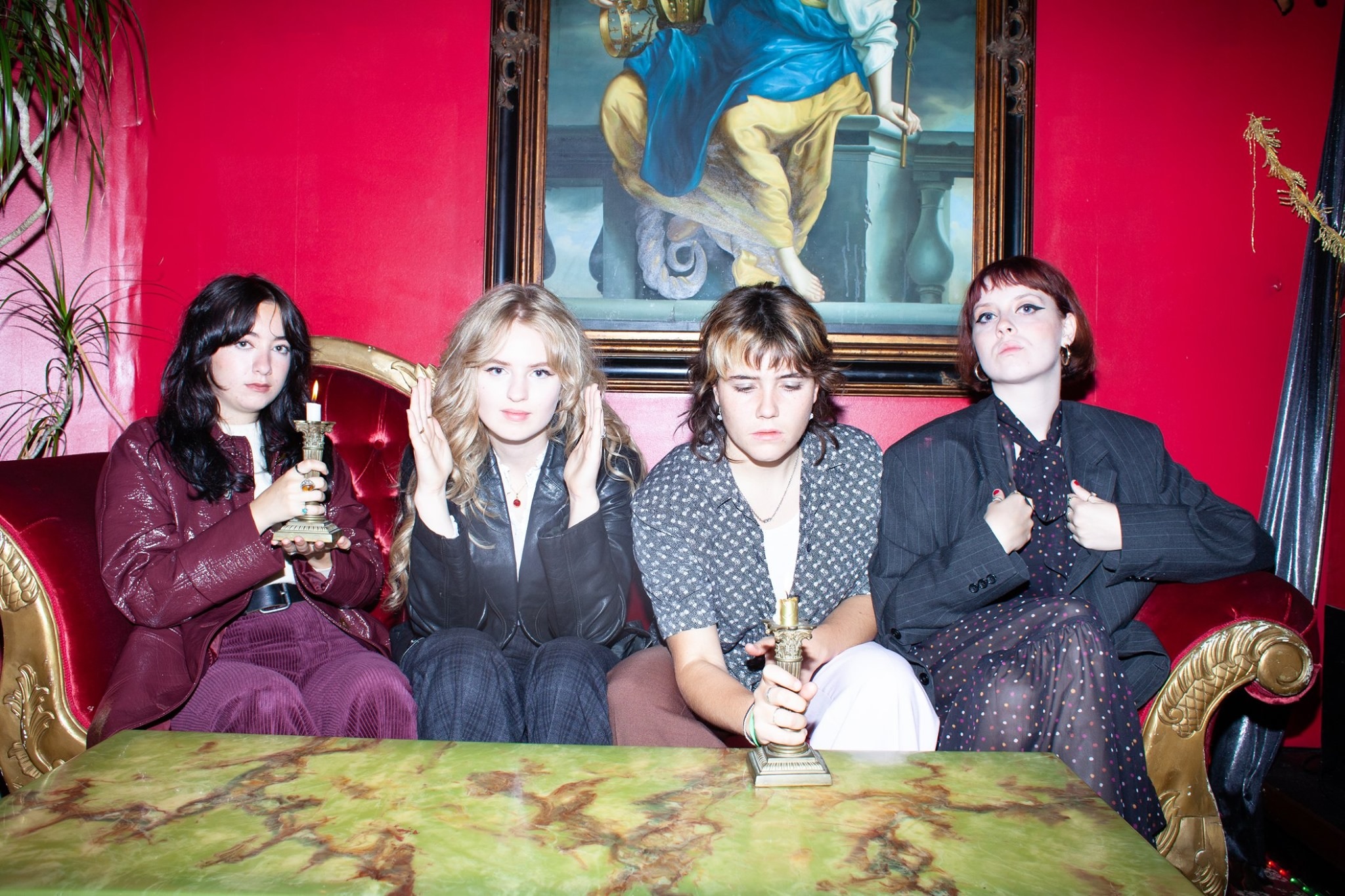 If you’re a fan of the heady days of early post-punk as heard on the John Peel Show, when he used to play the latest sounds from the likes of The Slits, The Mo-Dettes, and The Raincoats, but want that sound brought right up-to-date, then LIME GARDEN are for you! Here is an exciting new band that are clearly experts at blending the best of the past with a splash of the future, get ready to get zesty. But don’t just take our word for it:

“One of the most exciting bands to come through BBC introducing” – Lauren Laverne (6music)
“LIME (Garden) are blooming into one of the fresh, cool faces coming out of that seaside scene!” – When The Horn Blows
“All these ingredients point to success” – Tom Robinson (6music)

LIME (Garden) are looking to switch-on more minds with their new single ‘Fever’. Their song writing is influenced by personal experiences and those every day interactions and observations. The results are often wrapped in a dry wit aimed at highlighting the contradictions and absurdity of modern life.