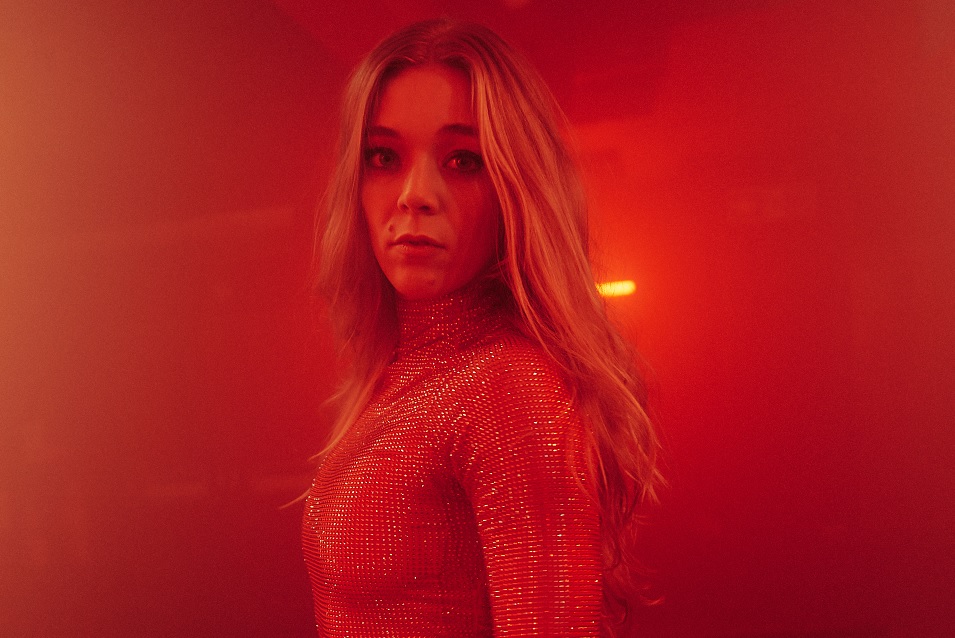 Following on from her Spring 2020 Headline UK tour, which sold out within hours of going on sale, Becky will be hitting the road again in September and November this year. Encompassing 17 shows, Becky’s tour will kick off in Lincoln and then eventually wrapping up on 21st October 2021 at Plymouth Pavilions.

“I can’t wait to go back on tour, playing in some of my favourite cities of the UK!!! We’re taking my live show to a whole new level this year and what better way to show it off than on my biggest headline tour to date” – Becky Hill 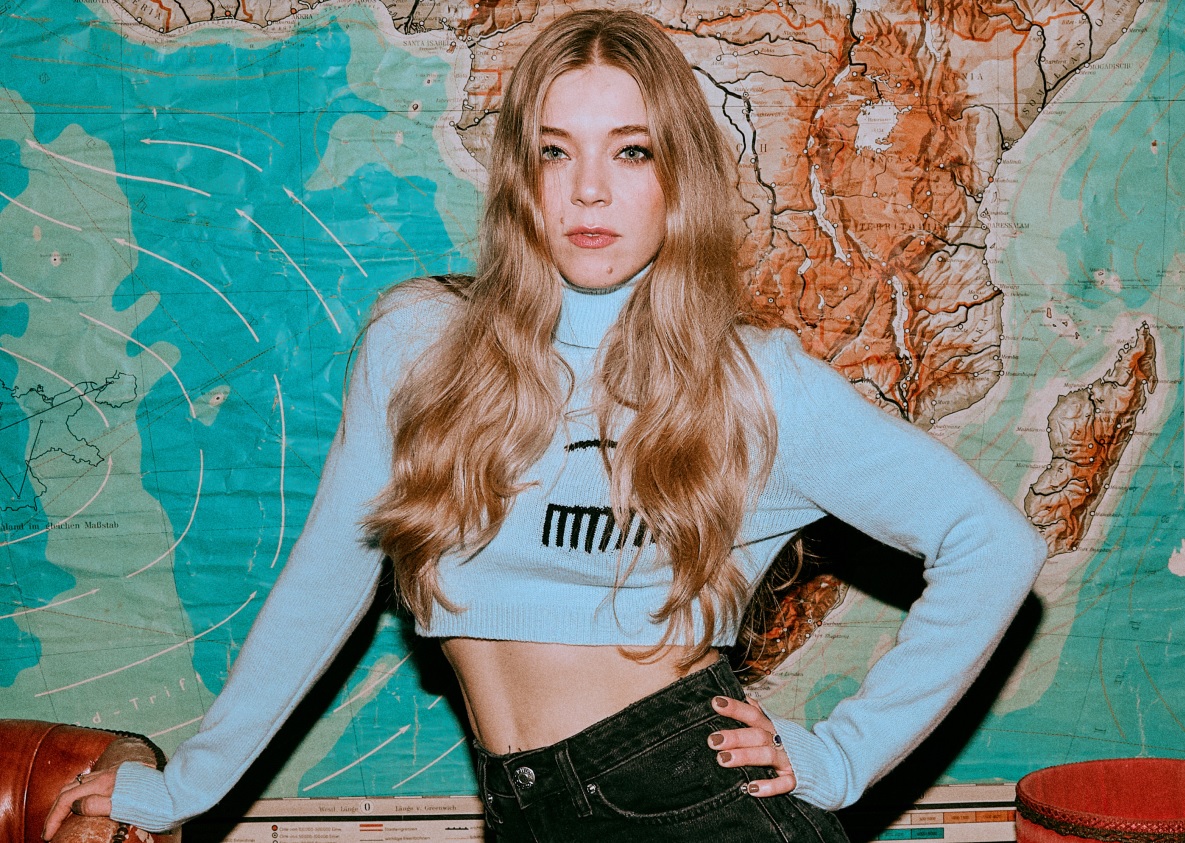 After an incredible 2019 and 2020, Becky Hill became the 2nd most listened to British female artist on Spotify in the UK having notched up over a billion streams and 19 million+ Spotify monthly listeners. Her single ‘Better Off Without You’, (written by Becky and produced by Shift K3y), was the follow up to her certified silver Summer 2019 hit ‘I Could Get Used To This’ with Weiss. 2020 saw ‘Heaven On My Mind‘ with Sigala crashing into the Top 20, which was followed by her ‘Space‘ and ‘Forever Young‘ singles. The later being used in the McDonald 2020 Christmas TV advert.

Radio 1’s Greg James may have described Becky Hill as “One of the most underrated popstars and vocalists in the world”, but with a slew of solo stellar singles, two headline tours and her debut album set for release mid/late 2021, this is sure to change. 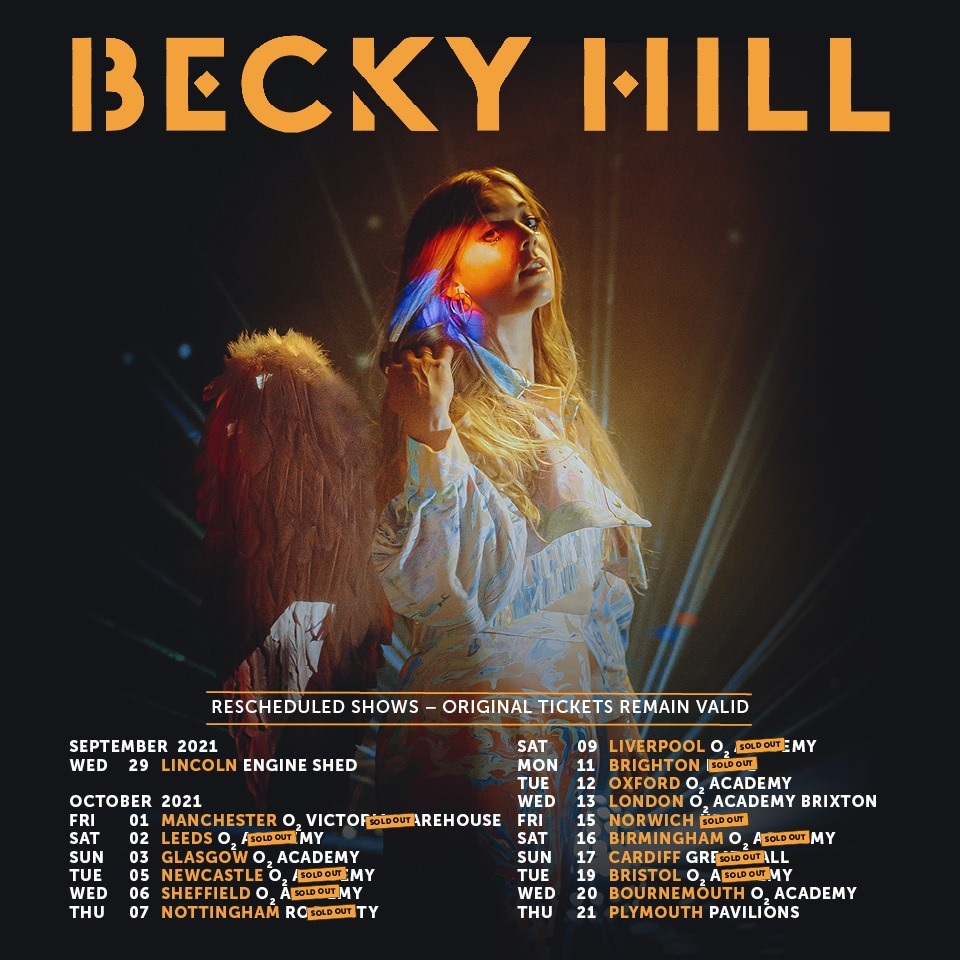