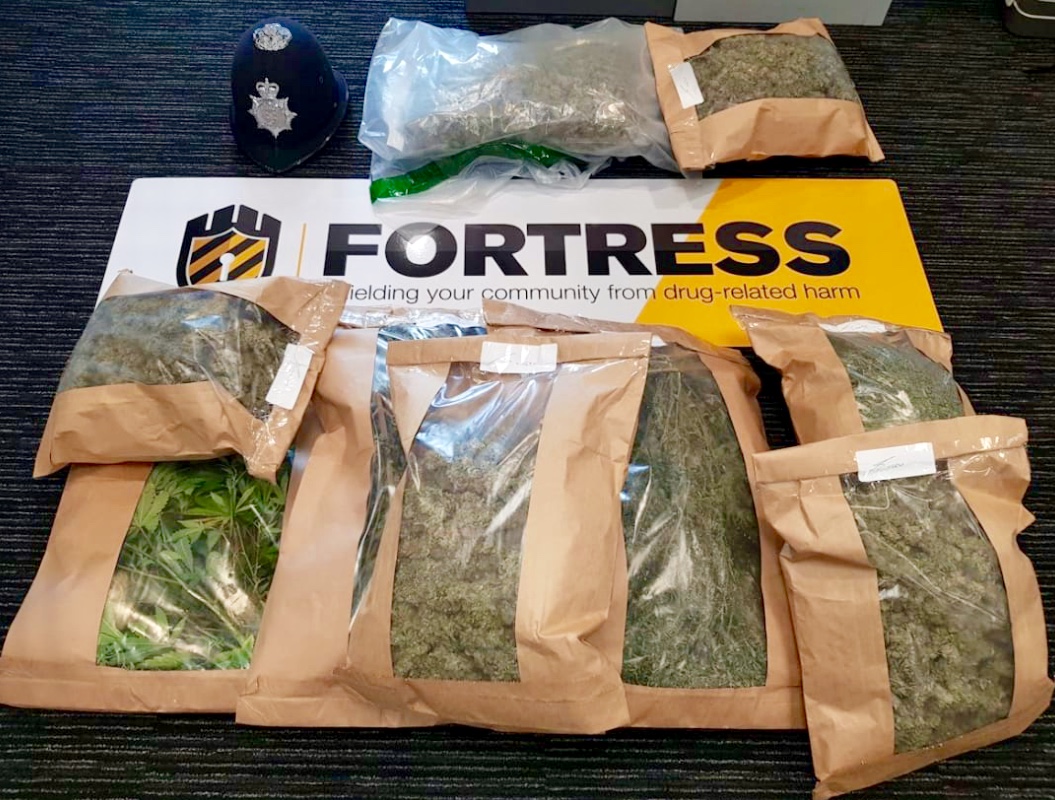 A judge told a Brighton handyman that the sophistication of a cannabis factory he set up in his home was testament to his talents as a “skilled artisan”.

David Haddrell, 58, was caught red handed with scores of cannabis plants – some growing, some drying and some already dried and hidden under the bed – when his house in Whippingham Road was raided by police in July, 2019.

Today, a judge spared him prison after saying that although the amount of cannabis produced meant he must have intended to sell it, his main motivation was to take it medicinally.

Haddrell had already pleaded guilty to producing cannabis and for extracting the electricity needed to power the hydroponic factory.

Sentencing this afternoon at Hove Crown Court, Judge Martin Huseyin said: “My conclusion was that the cannabis was intended, at least in some part, to be sold by you.

“The extent to which you had worked out how that would happen was in its infancy and it seems to me that it wasn’t a fully formed commercial enterprise but there was simply too much that the risk of it being distributed was too high.

“I also accept that the prime purpose of what you were doing was to provide cannabis to relieve medical conditions.

“I think what the police interrupted was almost certainly the third crop. It was a highly sophisticated growing operation, partly becauseyou are the sort of person who takes pride in doing craftwork as a skilled artisan.”

Police also found a basement being prepared to carry on the production, including converting seeds to cannabis oil, with fans and extraction systems, as well as a sophisticated electricity diversion, which Haddrell said someone had done for him.

He was sentenced to 14 months in prison, suspended for 18 months and ordered to carry out 15 hours of rehabilitation activities and 150 hours of unpaid work.

Judge Huseyin said the amount of unpaid work had been reduced in part to allow him to get his handywork business back off the ground after lockdown.

He said: “Outside the circumstances of this case, you are someone who is generous, thoughtful and a valued member of the community.

“It’s a great shame that you should have gone down that route.”