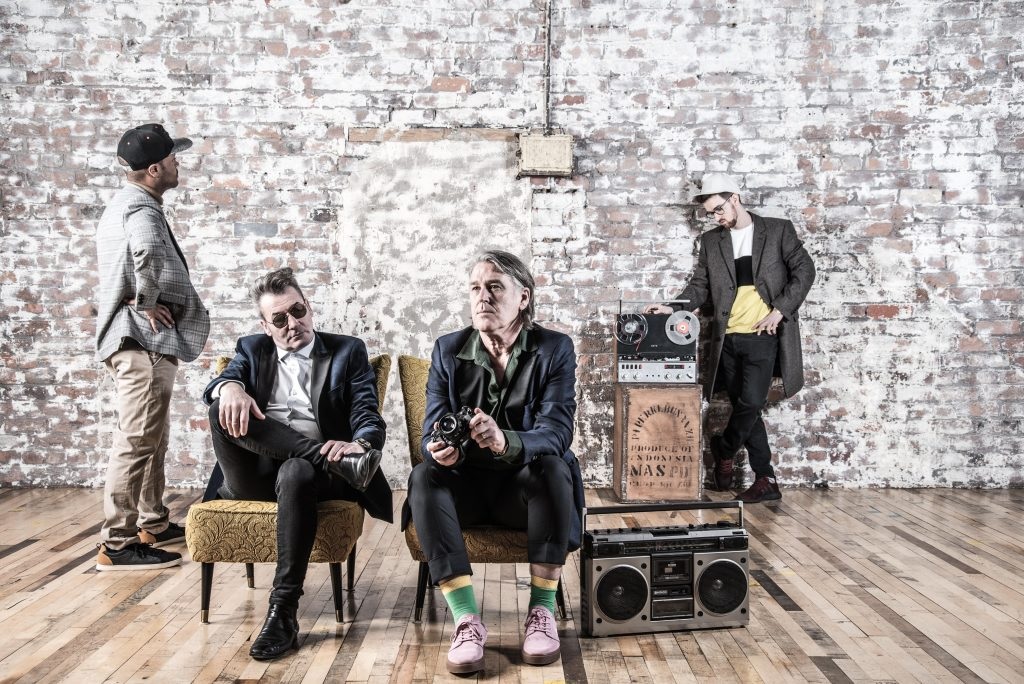 China Crisis have today announced that their forthcoming Sussex concert on Friday 4th June 2021, will now be taking place on Friday 17th September 2021 instead. Grab your tickets HERE.

The band last appeared in Sussex on 12th January 2019 and the Brighton & Hove News Music Team were present – Read our review HERE.

China Crisis were formed in 1979 in Kirkby, near Liverpool, Merseyside with a core of vocalist/keyboardist Gary Daly and guitarist Eddie Lundon. China Crisis were part of a wave of new Liverpool acts in the late 1970s and early 1980s, led by OMD and also including Echo and the Bunnymen, The Teardrop Explodes, A Flock of Seagulls and Frankie Goes to Hollywood. 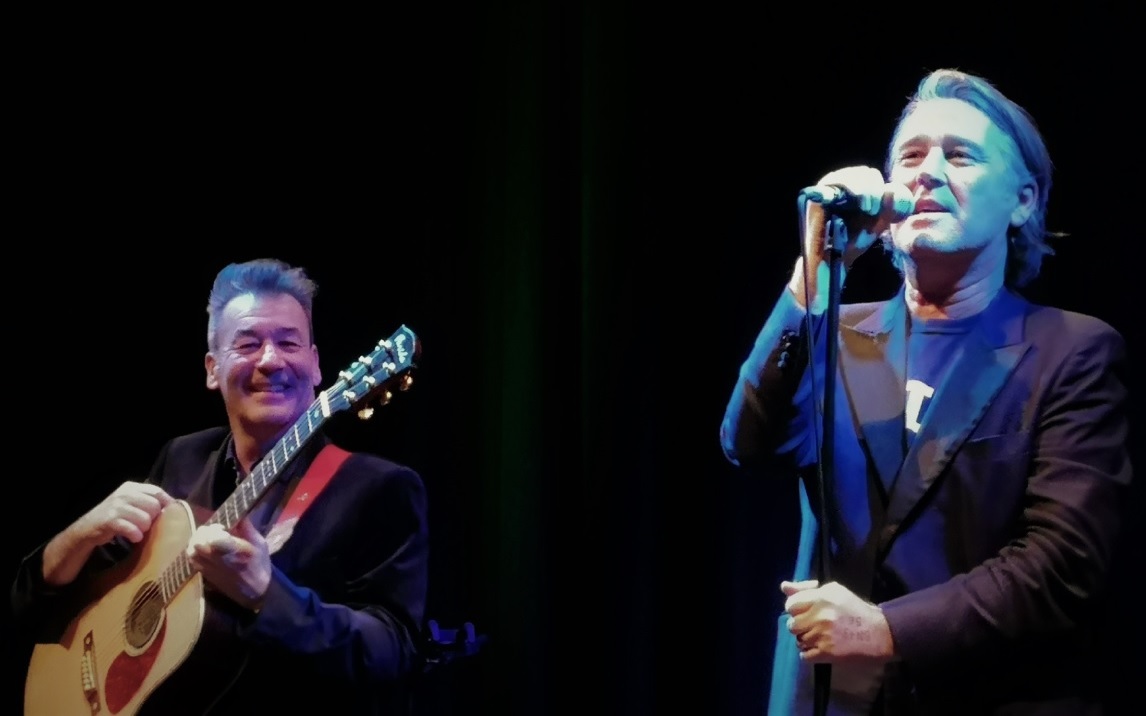 I first became aware of them when I heard their debut single ‘African & White’ which I snapped up on Virgin 12” and still have to this very day! It was a 1982 remix of their 7” 1981 release on Inevitable Records. I honestly don’t think that it sounds dated at all unlike many of the contemporary tunes of the time. The B-side of my 12” is fab too as it contains the totally dreamy ‘Red Sails’ which transports me to a Mediterrean hot sunny beach with the sun on my face as I look out over the shimmering water and there gently bobbing up and down and glistening in the sun’s rays are yachts with red sails – ahhhhh magic, I want to be there right now!

China Crisis found major success in the UK with four Top 20 singles, ‘Christian’, ‘Wishful Thinking’, ‘Black Man Ray’ and ‘King In A Catholic Style (Wake Up)’ and three Top 30 albums ‘Difficult Shapes & Passive Rhythms Some People Think It’s Fun to Entertain’, ‘Working with Fire and Steel – Possible Pop Songs Volume Two’ and ‘Flaunt the Imperfection’. Back during that time I was fortunate to see them play at the Top Rank Suite in Brighton on Thursday 26th January 1984. 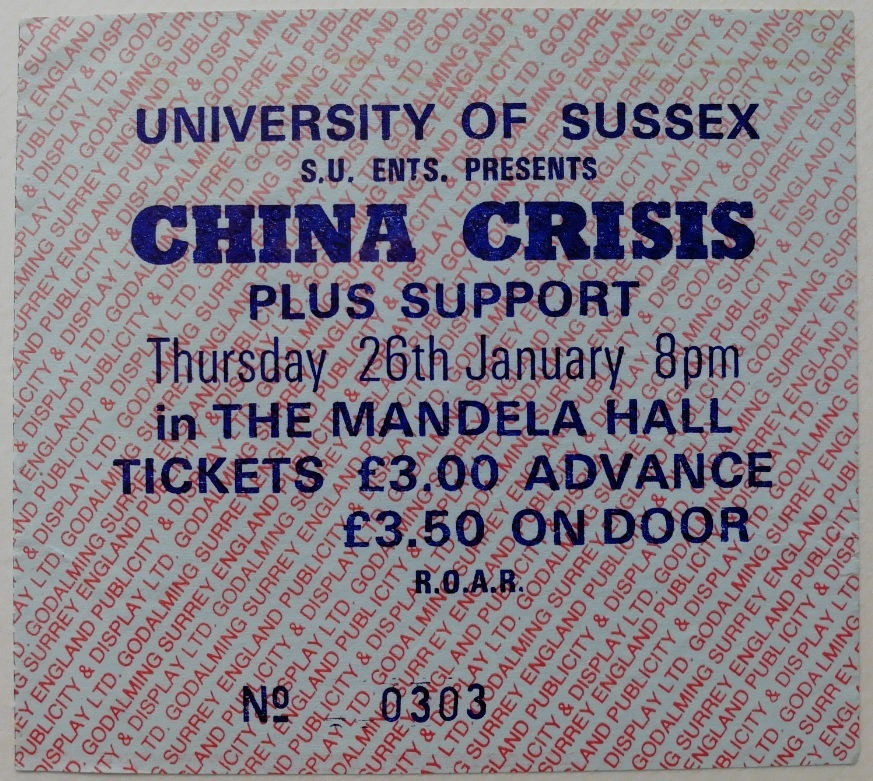 China Crisis also secured some single and album hits across Australia, New Zealand, all over Europe and the Americas.

The current China Crisis lineup of Eddie Lundon (guitars/vocals) Gary Daly (vocals/synthesisers), Jack Hymers (keys) and Eric Animan (sax) will be performing live in Sussex on Saturday 11th September 2021 at the new Factory Live concert venue located at Unit 9a Ivy Arch Road, Worthing, BN14 8BX. They will be playing their classics alongside tracks from their latest album ‘Autumn In The Neighbourhood’, which you can order on CD HERE. 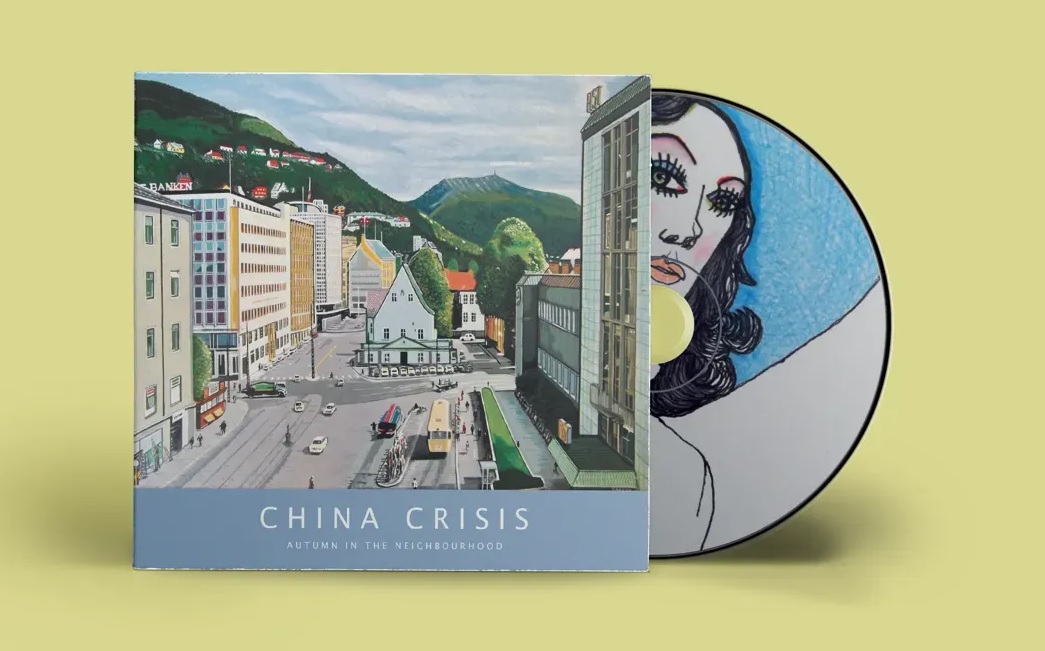 The latest China Crisis album ‘Autumn In The Neighbourhood’

As a reminder, you can purchase your Friday 17th September 2021 tickets HERE.