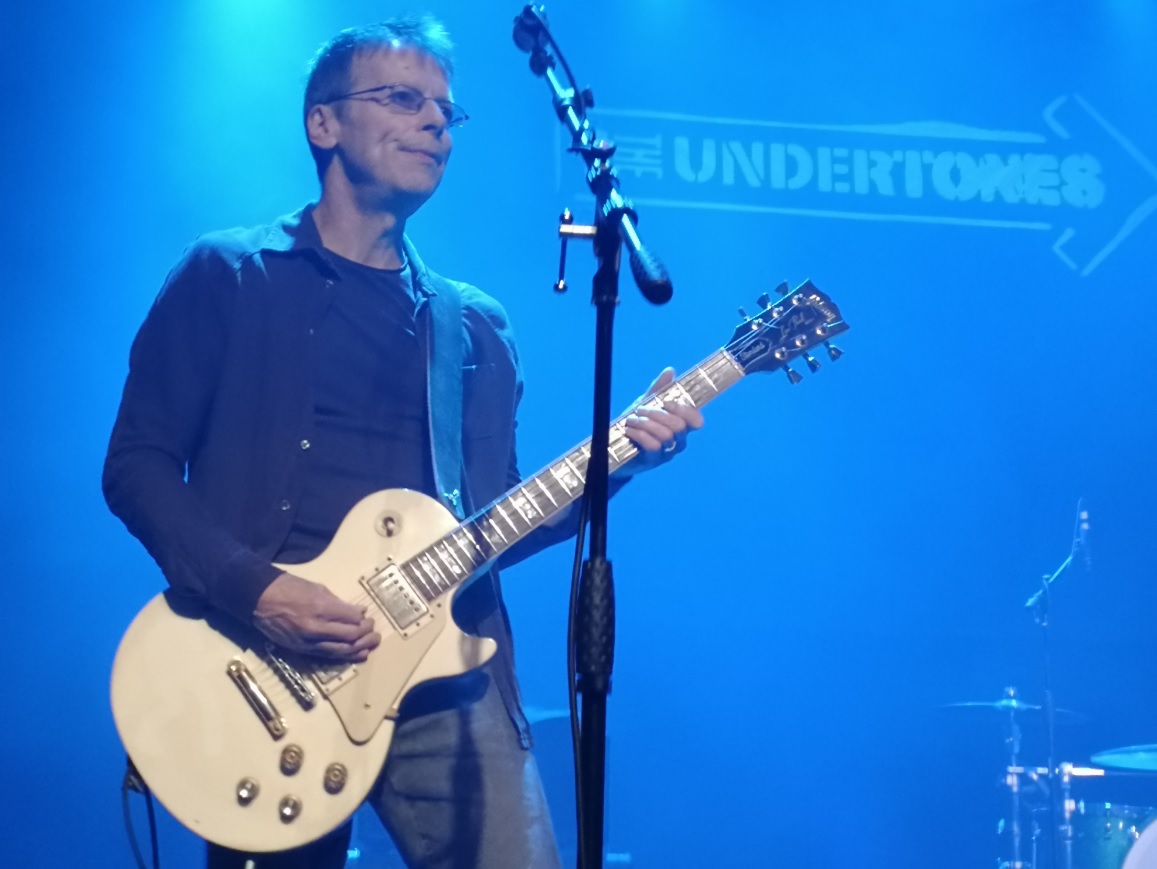 Yesterday (25th March 2021) we announced that The Undertones will be playing live at CHALK in Pool Valley, Brighton on Thursday 17th March 2022 along with former Stranglers frontman Hugh Cornwell. This is certainly not a gig to be missed and you can read our article regarding that HERE.

However, if you can’t wait that long to see The Undertones live in the flesh, then we would like to draw your attention to their forthcoming other concert here in Sussex! The Derry lads will be rockin’ on up at the iconic De La Warr Pavilion in Bexhill-on-Sea on Friday 1st October 2021. This is five months before their scheduled Brighton performance and so it is certainly well worth attending both concerts if you are able to! The support act for Bexhill is to be announced.

The Brighton & Hove News Music Team know how good the current Undertones are as we covered their Brighton concert from 16th November 2017. Read our review HERE. 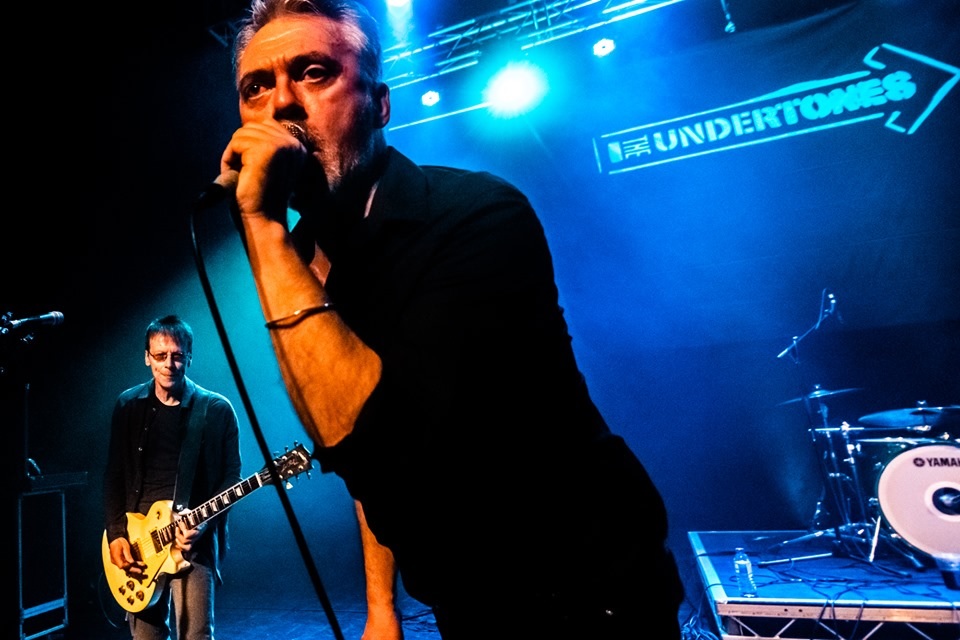 Get your ‘Teenage Kicks’ by ordering your concert tickets for the Friday 1st October 2021 De La Warr Pavilion gig HERE. 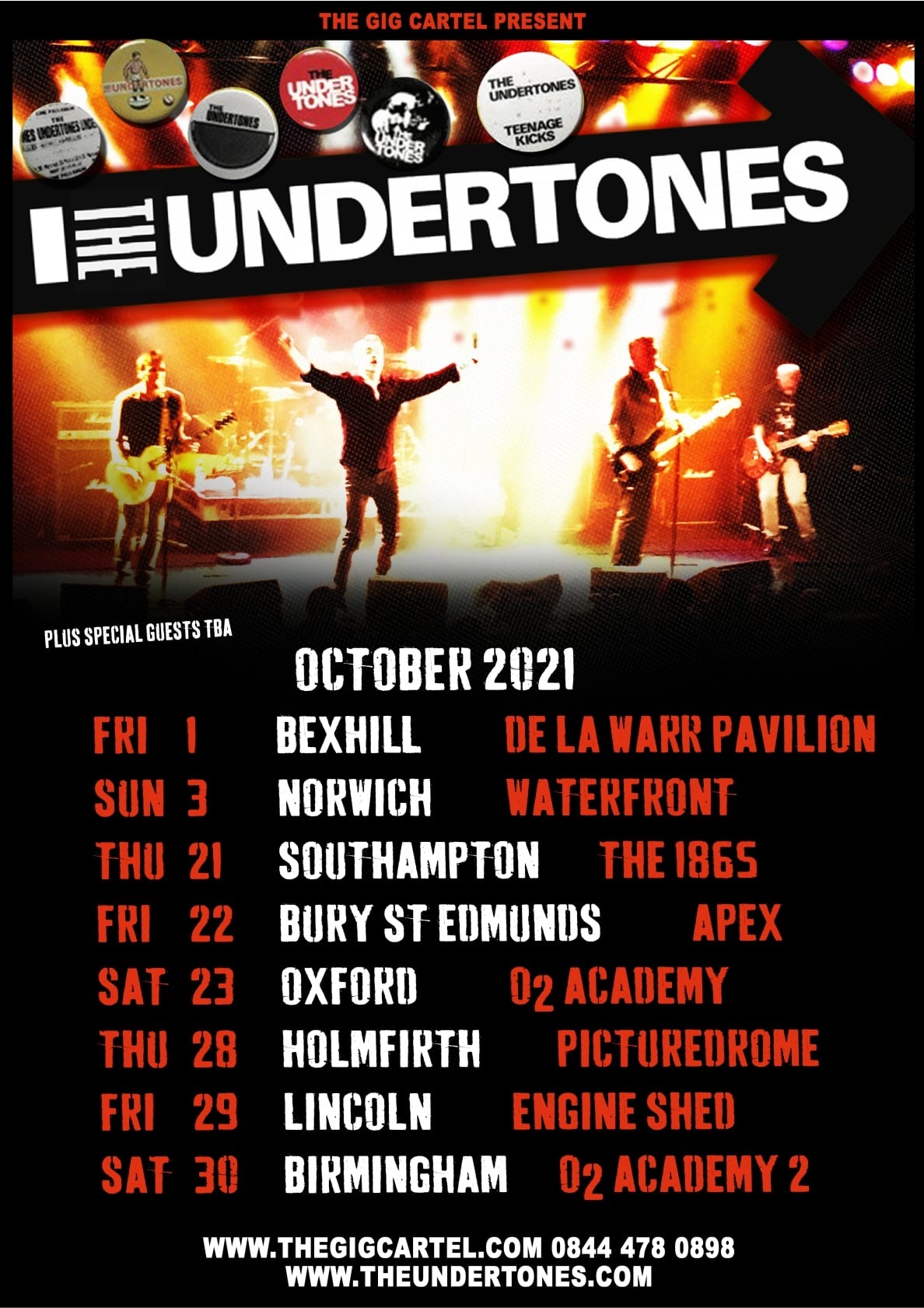