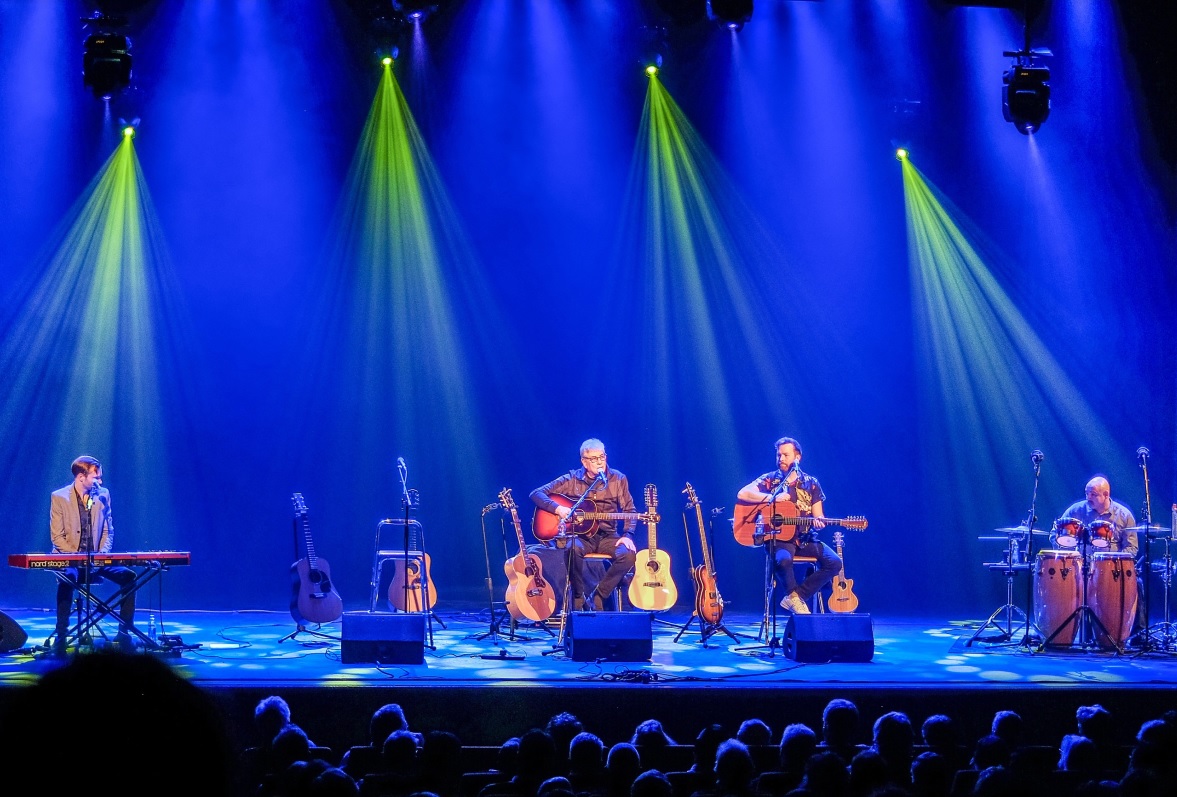 It has been an eventful few years for Graham Gouldman. Not only is 10cc enjoying increasing success around the world, but recognition of his solo achievements has grown too.

Being invited by Ringo Starr to join his All Starr Band for tours of Europe in June 2018 and the USA that September, during which the band played three 10cc songs, elevated his profile yet further.

Another event, although not publicly known, gave Graham a further lift. It happened backstage at a festival when Robert Plant thanked him for writing one of the songs that got him through the audition to join Led Zeppelin. The song was ‘For Your Love’.

Graham’s status as one of the world’s leading songwriters was acknowledged in 2014 with his induction into the Songwriters Hall of Fame – an arm of America’s National Academy of Music.

That was followed in 2015 by Broadcast Music Incorporated in the US anointed him an Icon of the Industry at a special ceremony in London, where he stunned the audience with an acoustic rendition of ‘I’m Not In Love’, accompanied by Lisa Stansfield on vocals.

When Graham formed what became Heart Full of Songs around seven years ago, it was purely for the pleasure of playing his songs in their simplest form, acoustically.

The format became so popular that the acoustic four-piece undertook its first concert tour in April-May 2013. The band have toured across Belgium, Germany, Holland and the UK and comprises Graham, Ciaran Jeremiah, Dave Cobby and either Iain Hornal, Nick Kendal or Andy Park, depending on their various commitments.

For lovers of perfectly-crafted music performed by the composer, a Heart Full of Songs concert is truly an exquisite experience.

The next tour is now set for September and October 2021 in the UK, following the release of Graham’s fifth solo album in early 2020. Thankfully the acoustic music lovers in Brighton are catered for during the tour, as those rather nice people at ‘Atom Presents‘ have secured a 10cc’s Graham Gouldman & Heart Full of Songs concert date, which will be taking place at the rather wonderful St George’s Church (located at 93 St George’s Road, Kemp Town, Brighton, BN2 1ED) on Thursday 7th October 2021. 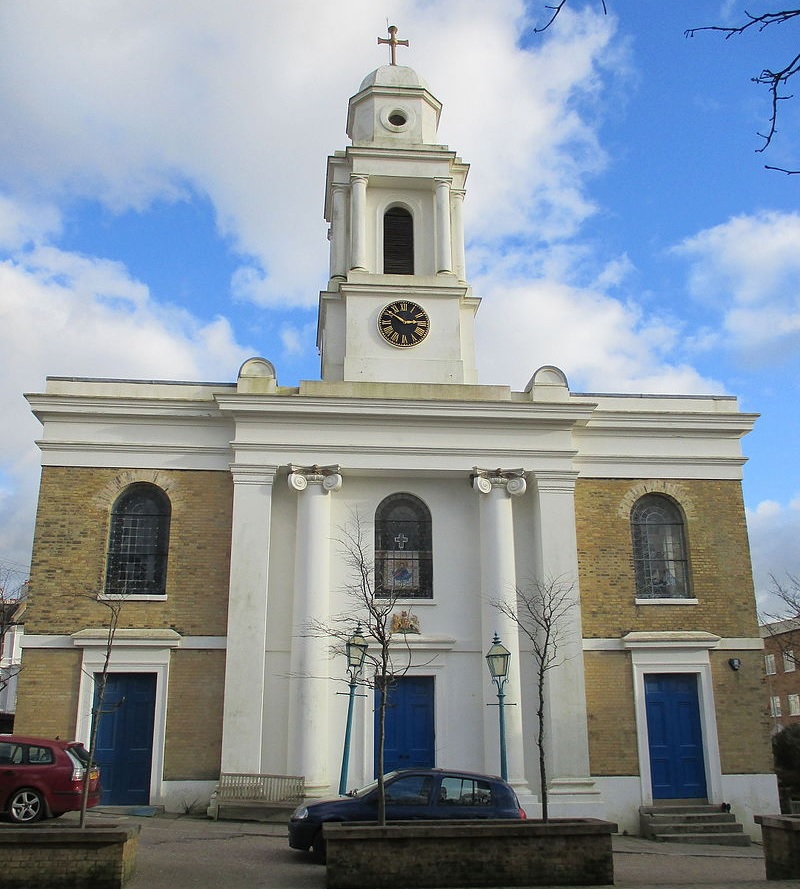 This is the perfect venue for acoustic music and the fortunate 550 people who secure their tickets, will be able to relax within the beautiful setting of the Neoclassical style church, which first opened its doors on 1st January 1826, two days after it was consecrated by the Bishop of Chichester.

Seating is on an unallocated basis, so if you wish to sit near the front, then it is advisable to get there on time. There will be a licensed bar available for your enjoyment.

Tickets on sale now, so purchase yours HERE. 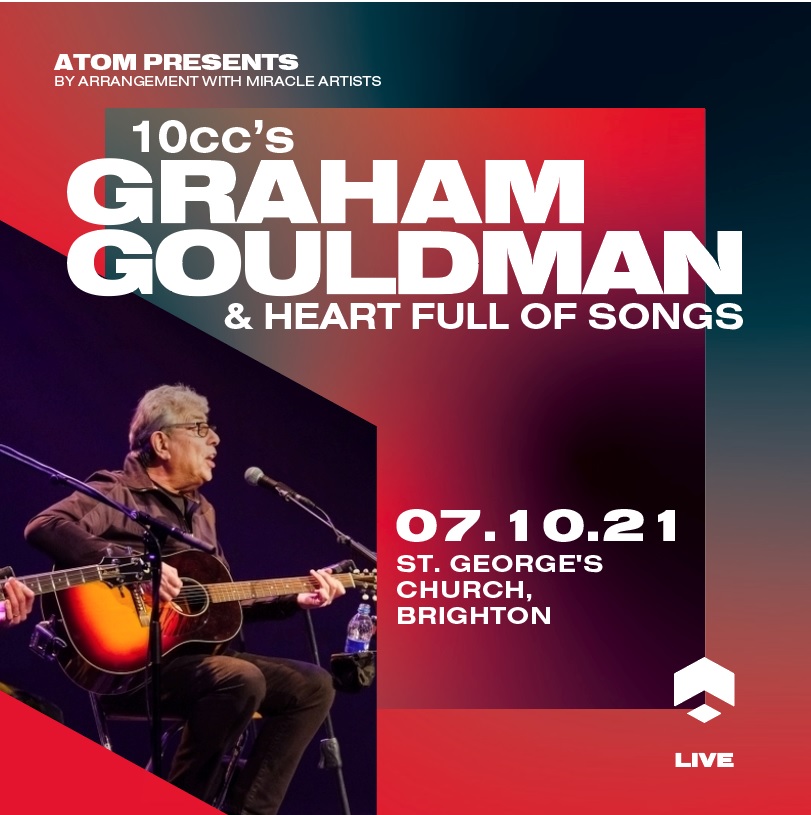