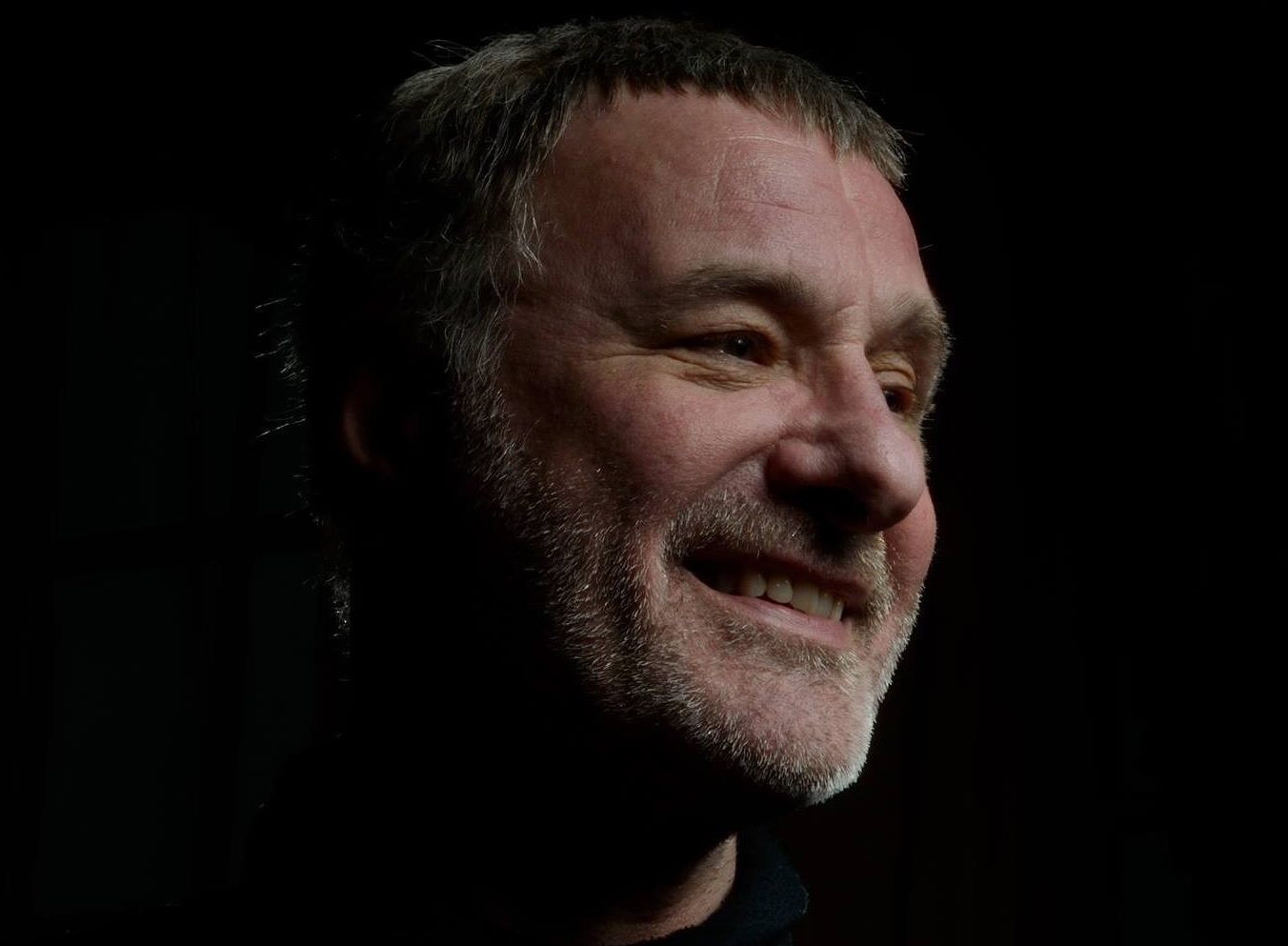 It has been announced that the legendary Steve Harley & Cockney Rebel will be playing live in Sussex this year.

Steve Harley is currently celebrating 48 years in music this year and he still continues to play concerts around the world. He says that playing live is more than a job, it’s almost his life’s blood.

Considered one of the most charismatic live performers at work today, the original Cockney Rebel tours with a full 6-piece rock band and also fronts the Steve Harley Acoustic Band.

Music is very much still his first love. “We see the world and play to great audiences; how good is that! I see great cities and their galleries and museums in our down-time, beautiful landscapes from the Arctic Circle to the Mediterranean coast, all in my life as a touring musician. It’s still the greatest job on earth!” Harley said recently.

The live shows include the big hit singles, like ‘Judy Teen’, ‘Mr Soft’, ‘Mr. Raffles (Man, It Was Mean)’, ‘Love’s A Prima Donna’, the legendary ‘Sebastian’, as well as the evergreen ‘Make Me Smile (Come Up And See Me)’. That song is noted by PRS as one of the most-played songs in history on British Radio.

Recent critical acclaim has included such comments such as “A consummate professional at the top of his game” and “I doubt there was a better gig anywhere in the world last night. Seriously” – Daily Mail reporter.

Rod Stewart, who has covered Steve’s song ’A Friend For Life’, describes him as “One of the greatest lyricists Britain has produced.” 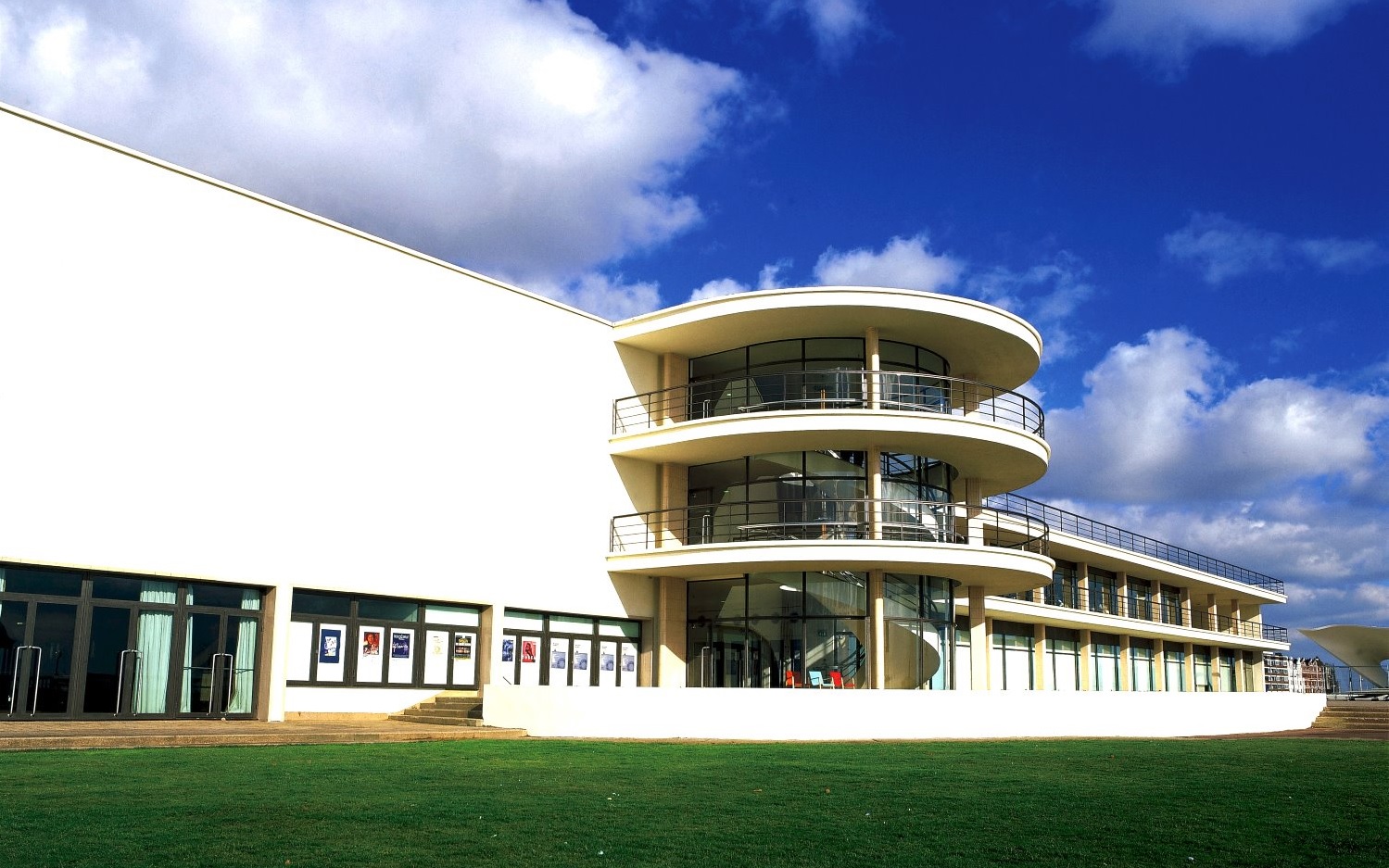 I witnessed their 14th December 2006 concert at Brighton Dome and I must say that it was a most enjoyable evening’s entertainment! If you wish to witness “An extraordinary concert” then you can head off to the iconic De La Warr Pavilion in Bexhill-on-Sea on Saturday 18th December 2021 as this is the venue for Steve Harley & Cockney Rebel’s 2021 concert. Purchase your tickets HERE or from your usual ticketing agency.