LoneLady is heading to Brighton 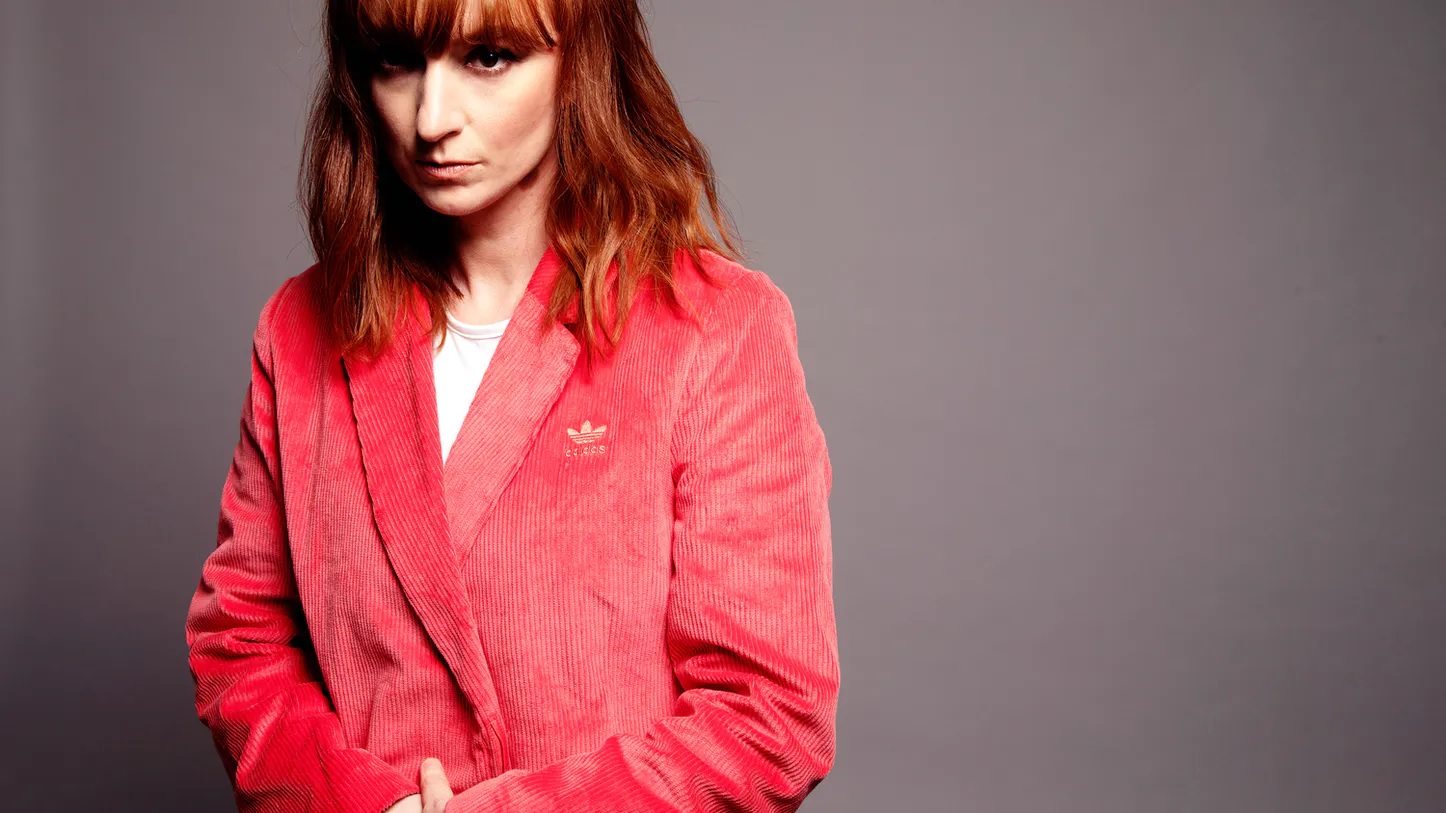 LoneLady to start her tour here in Brighton

LoneLady (real name Julie Campbell) is a solo singer, songwriter and producer from Manchester, whose influences include post-punk, electronic and pop. She first started making recordings in the early-mid 2000s on a 4-track cassette recorder in her tower block flat in Manchester while completing a Fine Art Degree. As her name indicates LoneLady writes, performs and records all the components of her music, building up her own soundworlds in a solitary creative process.

Her starkly urgent debut album ‘Nerve Up’ was released on Warp in 2010 to critical acclaim. Showcasing Julie’s choppy, intricate and economical guitar playing and judiciously sparse arrangements, John Doran (The Quietus) in the NME called it a “unique, brilliant debut … we should celebrate LoneLady as the arrival of a fresh and invigorating voice whose talent transcends time and space and influence’’. Co-produced with Guy Fixsen through their shared love of Martin Hannet, influenced in particular by his ‘dehumanised’ and ‘cold’ drum sound.

Julie’s second album ‘Hinterland’ was released to widespread critical acclaim in 2015. Its longer, groove-oriented tracks reflect Julie’s expanding musical palette, now incorporating elements of electronic dance music and funk. Inspired by psychogeography, the landscapes of a very personal Manchester are invoked in every song. As with ‘Nerve Up’, playing all instruments except real drums, (played by Andrew Cheetham on both albums) Julie recorded, mixed and produced ‘Hinterland’ to near-completion in her home studio in Manchester, entirely alone. She then travelled to Keyclub Recording Co, Michigan, for some finishing touches and additional production with Bill Skibbe, using a mixing desk previously owned by Sly Stone.

The Quietus called it a “vibrant and urgent combination of genealogy and vision – and it is this that truly makes it a masterpiece.” All four singles released from ‘Hinterland’ reached the ‘A’ Playlist on BBC6 Music and in 2015 Julie also received a Sky Arts Nomination for Best Breakthrough Artist.

LoneLady has this week unleashed her latest single ‘(There Is) No Logic’ – watch the official video HERE and purchase it HERE.

Inspired by Memento Mori paintings, a medieval art style that served as a symbolic representation of the inevitability of death, ‘(There Is) No Logic’ re-interprets this for the 21st century. LoneLady’s tongue is firmly in her cheek, pairing blackly humorous tidings of doom with an irrepressible dancefloor energy. 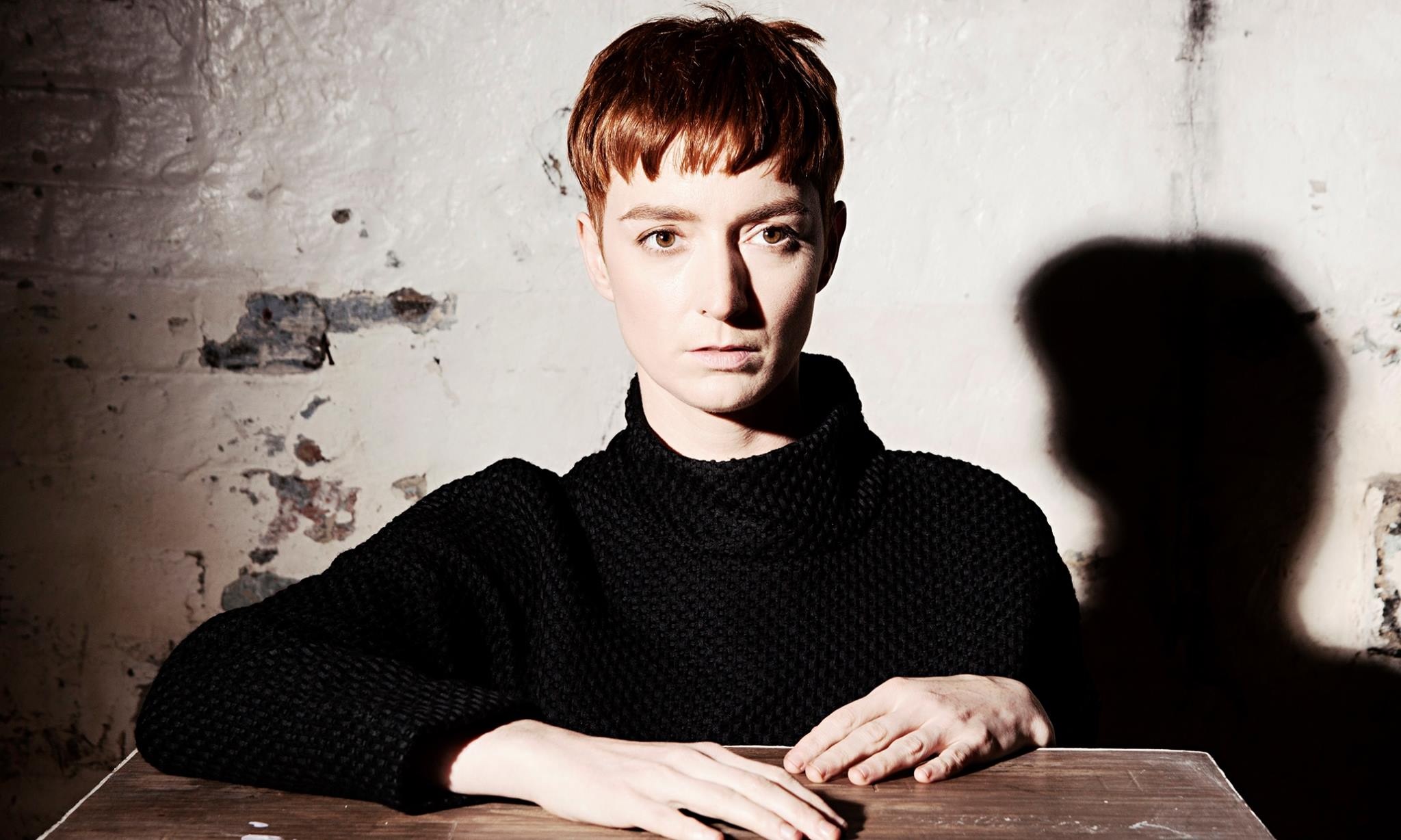 Speaking on the track, LoneLady says, “it just really encapsulates so many cool electro sounds and even some r’n’b vocal stylings. It was fun sampling ‘do’ and ‘dah’ vocals and running them through the sequencer to get that choppy-collaged effect, definitely a Cabaret Voltaire influence there. The technology gods were happy that day and it all came together in a really fresh and immediate way.”

There is an immediacy and raw energy to the track: a playful spirit in the middle of the thumping electronic maze. This was a purposeful choice from LoneLady, showing an artist with true confidence in their craft. “The melody came almost instantaneously and the lyrics almost wrote themselves. Some of these vocals are in fact the ‘scratch’ takes, or first takes.”

‘(There Is) No Logic’ is an incisive return following her previous album ‘Hinterland’, it’s the sound of a creative engine igniting once again.

New Order fans should note the decent LoneLady 2019 single of ‘Cries And Whispers’, which was originally released in 1981 on the Factory Benelux 12” of ‘Everythings Gone Green’. Imagine if CHVRCHES were to cover the song and you won’t be far off the mark! Watch her video HERE.

LoneLady opens up her 18-date UK & Ireland tour here in Brighton. Grab your tickets to see her perform at The Hope & Ruin in Brighton on Monday 13th September 2021 HERE or HERE and purchase your tour tickets HERE.

Find out more about LoneLady HERE. 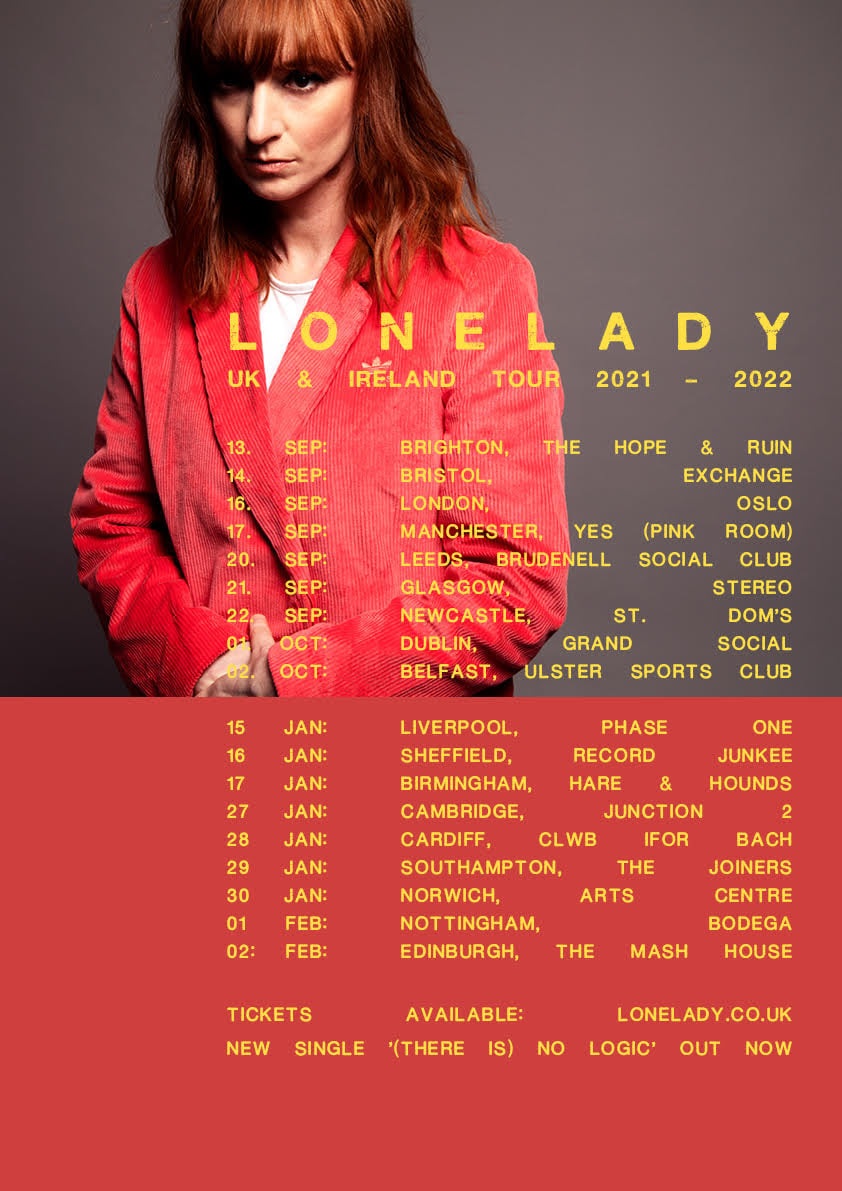