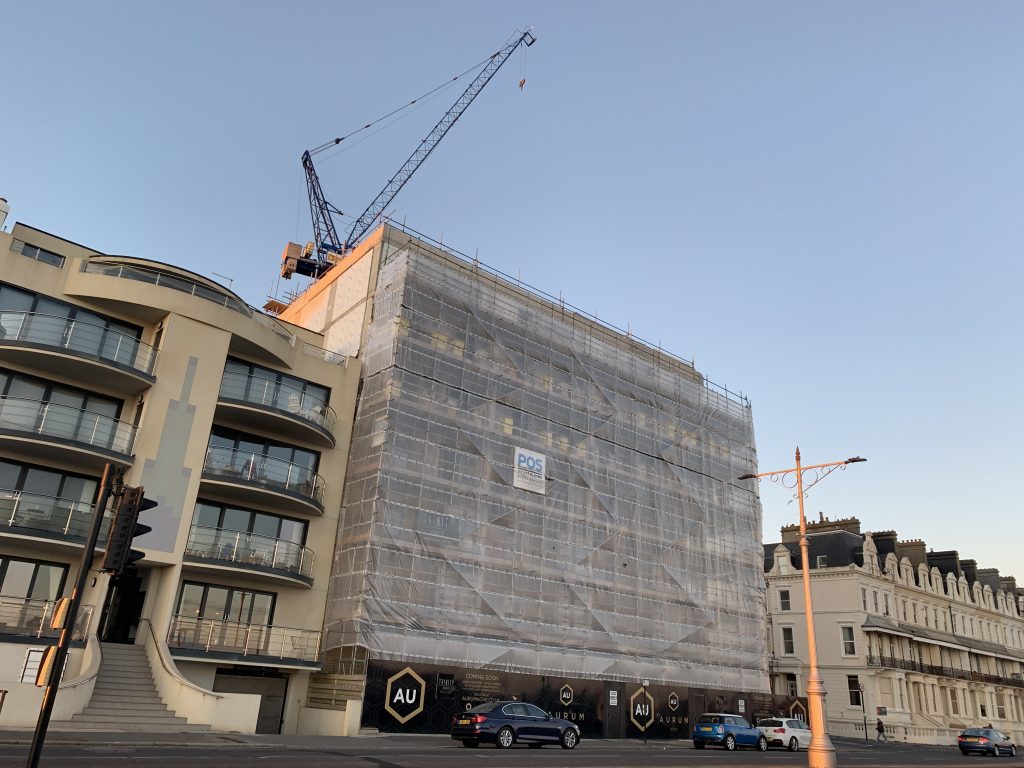 More than half a dozen housing associations have once again rebuffed a council planning policy on rented affordable homes.

The latest setback comes as councillors are asked to vary the planning permission granted to a block of flats on Hove seafront on the site of the old Sackville Hotel.

Even Brighton and Hove City Council’s own housing department appeared to be unable to support the policy, sometimes as known as “pepperpotting” – and intended to prevent the creation of “ghettoes”.

Hyde housing association was granted planning permission in 2017 to build 60 homes in an eight-storey block.

It agreed to include 10 “affordable” homes in the scheme, with five for rent and five for shared ownership.

Hyde has since sold the site – 189 Kingsway – to a Brighton and Hove firm called Cayuga Homes, run by property developer Ed Deedman, 42, and his partner Tim Harding, 50.

Last year the council agreed to vary the planning permission, requiring just seven “affordable” homes, with three for rent and four for shared ownership. When the block is completed the number of flats should total 52.

Now a report to the council’s Planning Committee said that none of the registered providers (RPs) of social housing locally were prepared to take on just three tenancies.

As well as the snub from local housing associations, even the council’s own housing officials reached the same conclusion.

A report to the council’s Planning Committee said: “Housing officers also note that consideration is given as to whether the council could purchase the homes but highlight that ‘any risk and suitability assessment of the homes on offer would be undertaken along the same lines as that of the RPs, with viability then assessed through the “home purchase” model based on cost of purchase and projected rent levels’.

“Council officers are satisfied that neither registered providers nor (the council’s housing department) are able to take on the affordable units.” 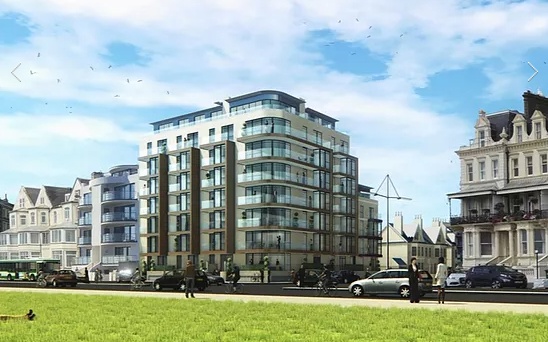 The report now advises the council to accept that all the “affordable” homes should be shared ownership.

Cayuga said that the site – to be known as Aurum – on the corner of Kingsway and Sackville Gardens was “a landmark development”. The sale of the flats is expected to gross more than £28 million.

The council’s Planning Committee is due to decide whether to grant Cayuga’s request at a virtual meeting tomorrow afternoon (Wednesday 7 April). The meeting is scheduled to start at 2pm and should be webcast on the council’s website.