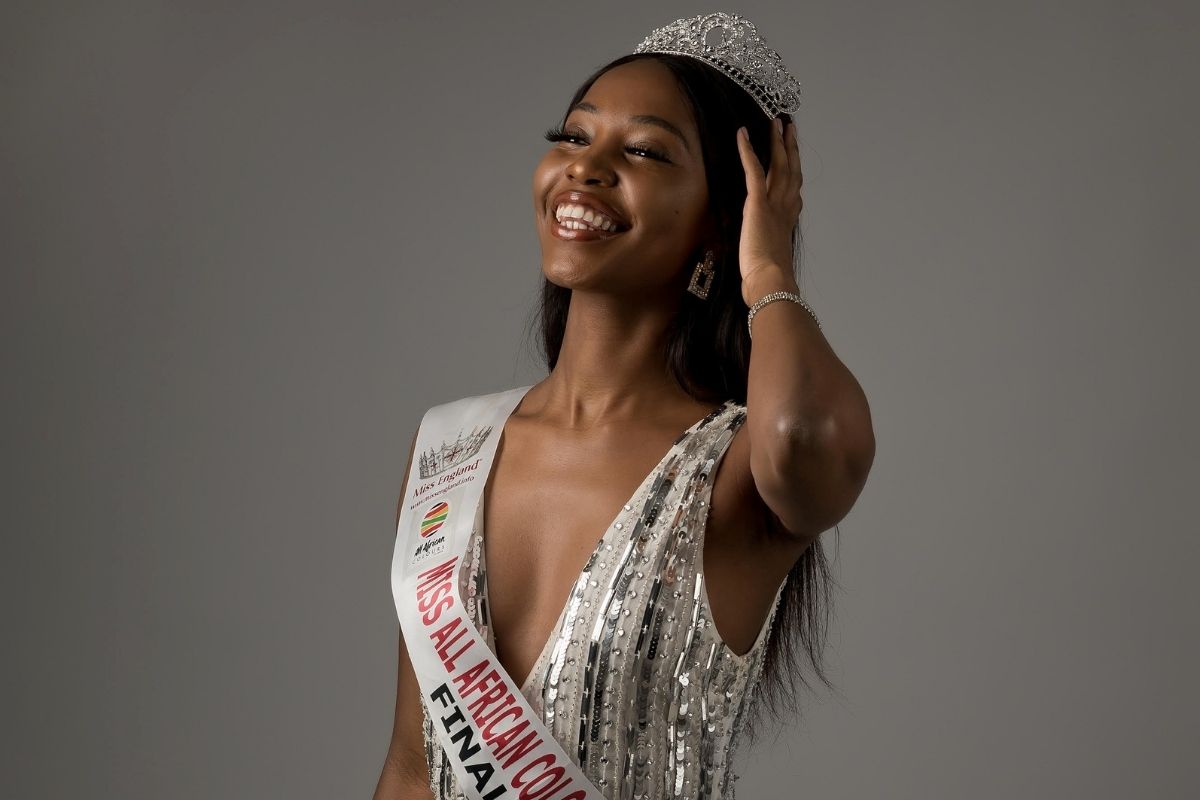 A beauty queen was bombarded with calls, emails and unwanted gifts for 18 months when her ex-boyfriend turned stalker.

Rehemia Muthamia, who was crowned the first Miss All African Colours in February, broke up with Lorenzo Dixon in February 2019, just weeks after a pregnancy loss.

For the next 18 months, the University of Sussex student was plagued with emails, phonecalls, messages on social media, unwanted cards, letters and gifts and he would turn up and tail her home.

The harassment continued even after he was warned, first by the Metropolitan Police and then by the British Transport Police.

Miss Muthamia, who is also a Miss England finalist, was left constantly looking over her shoulder and even had to give up a part time job at the Amex Stadium for a few weeks as a result of the stress.

Prosecuting, Eleanor Richards said: “This contact has been unrelenting despite a number of warnings from police and not receiving a response from Miss Muthamia since February 2019.”

She said the barrage of messages were sent not just to her but to friends and acquaintances, and gifts such as bottles of prosecco and chocolate were also sent.

On one occasion, she spotted Dixon at Falmer Station and he followed her all the way home on the train to her hometown of Luton, attempting to speak to her.

In a victim impact statement read to the court, Miss Muthamia said: “Imagine having on multiple occasions being called at least 30 times in 24 hours, from an unknown number that you can’t block.

“Not being able to use your phone because calls are coming in every minute, feeling that you have got to turn off your phone for hours just to escape and get some peace.

“Imagine being followed on a two hour journey and having to get security to escort your ex partner off campus.

“It’s become very difficult for me to move on with my life. I have had to ask for help with how it’s affected me.

“Whenever I’m going home, I’m very aware of who’s around me and I’m constantly looking over my shoulder in case he’s there.

“When I’m on campus, it’s very difficult for me to concentrate on my studies.”

Defending, Aphra Bruce-Jones said Dixon, a Sussex law graduate, would no longer be able to pursue his intended career as a solicitor as a result of the conviction, which followed a guilty plea at the first opportunity.

She said the stalking happened because “he went to exceptional lengths to get answers that he felt he needed.”

She added: “He is clear that throughout the 18 month period he did not think at the time he was causing Miss Muthamia alarm or distress but accepts he was not thinking rationally.

“He now accepts that he did and is very sorry for it.”

He was also given a two year restraining order preventing him from contacting Miss Muthamia, and was told: “You don’t leave anything on her doorstep, you don’t leave a note with her neighbour, no social media, nothing.

“In the highly unlikely event that you see her walking along the street, you cross to the other side.”