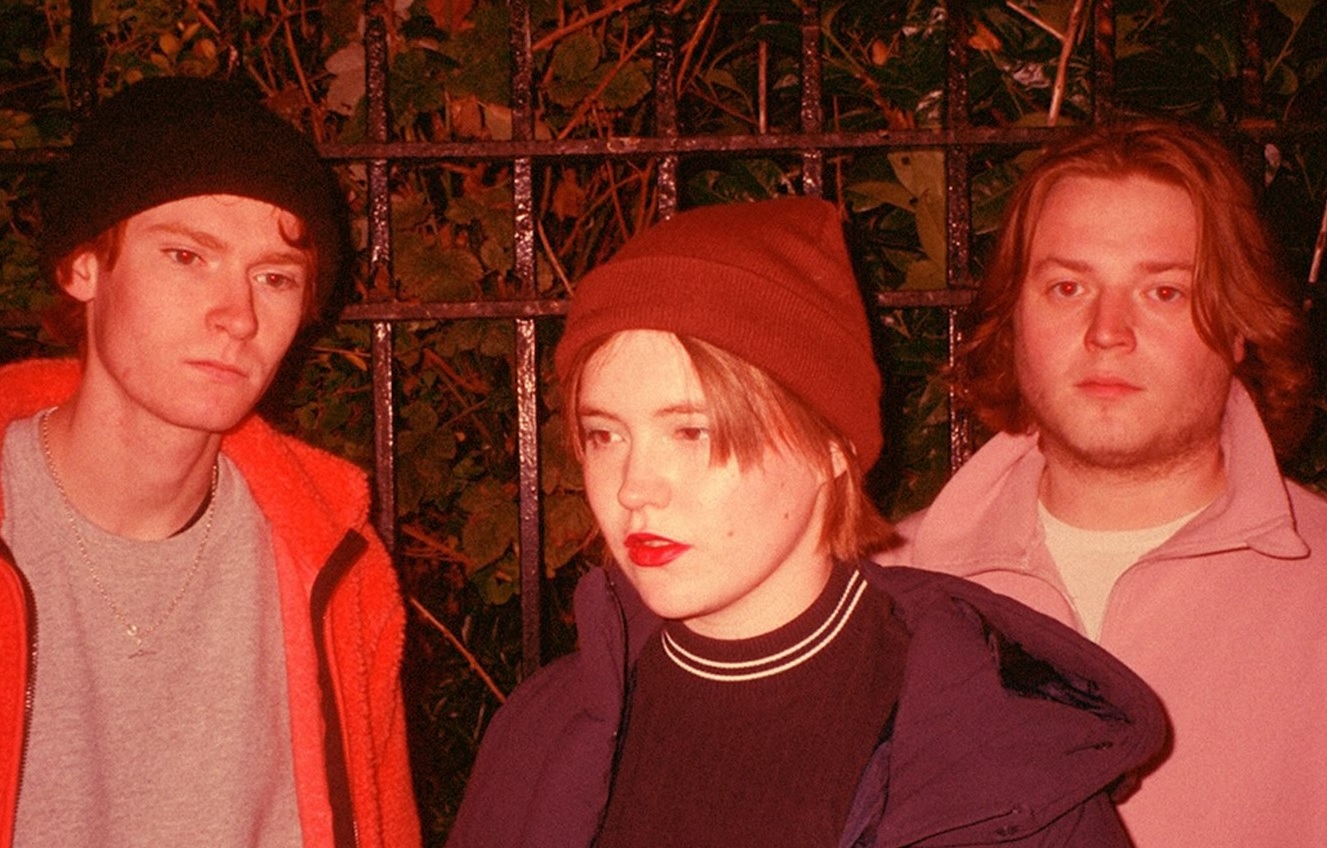 London’s PVA initially formed in the aftermath of a house party in 2018 and the three-piece have since earned a fearsome reputation as one of the capital’s premier live outfits, garnering hardcore support before even setting inside a studio.

The group meld industrial miasma, new-wave, post-punk and a focused pop swagger in one pungent multi-genre cocktail, which has won them fans up and down the country, as well as recent support slots with the likes of Squid, HMLTD, Dry Cleaning and The Orielles.

“We are really over the moon to be joining the Ninja family. The music that has come from the label is incredible and includes some of our favourite releases. We’re very happy to now be a part of it.”

On 7th August (2020) they released ‘Divine Intervention (Gum & Ginoli Remix)’, which saw play-listing at 6 Music alongside deserved international press support – perhaps captured most succinctly with an excitable “God, it’s good” from The Guardian.

This was followed on 20th October by their debut 4 track EP ‘Talks (Remixes)’. which witnessed the production duties of the mercurial Dan Carey (black midi, Bat For Lashes, Fontaines D.C.).

Of their single, producer, multi-instrumentalist and vocalist Josh Baxter says:

“Talks is about how we invent games in order to avoid expressing our true feelings or take the risk of being hurt. The song also takes inspiration from real relationships and the fictional relationship between John & Abigail Marston (the two main characters in video game Red Dead Redemption).” 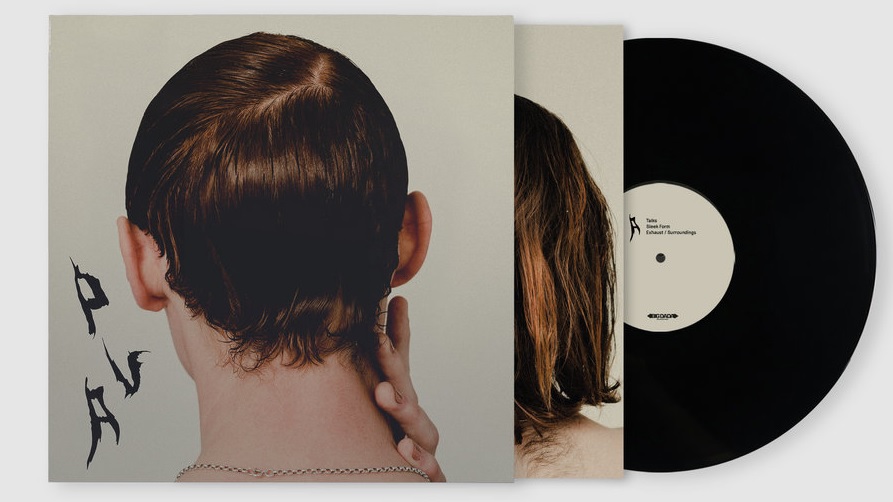 Exactly a month later (20th November) saw the unveiling of their debut 12” vinyl in the form of ‘Toner’, which teems with excitement and never for a minute does it sit still, skipping between ideas with instinctive ease, bringing to light a broad palate of sounds and influences. Notably, on Mura Masa’s remix, Harris’ previously inconspicuous line “the best is yet to come” is reluctantly brought to the front. Perhaps then, this serves as a reminder that although seemingly fully-formed already and among the glorious chaos of ‘Toner’, this is simply the first chapter of a book we’ll be re-reading for years to come.

On 11th March 2021 they dropped ‘Talks (Remixes II)’ with the remixes coming from black midi’s DJ Dairy and Squid’s INK.

Speaking about his remix DJ Dairy says, “This remix was super fun to make and a great relief from the boredom and stress of the first lockdown last April, the original bangs absolutely and hopefully this does it justice!”

Squid’s Laurie Nankivell also commented on the INK remix saying, “We started this just before the UK went into its first lockdown and as a result our creative process became scattered from one house to two computers. This remix is representative of that alongside a pining for the lack of a good boogy we were about to endure!”

Check out PVA on their Bandcamp page HERE.

Also, local gig punters can check them out live and in person when they drop into The Prince Albert on 10th June 2021. Also appearing on the same bill will be Nuha Ruby Ra, Muck Spreader and Lambrini Girls for a socially distanced show with seating presented by 1-2-3-4.

Add your name to the waiting list HERE and/or see them appear live the following day (11th June) in Hastings at His Place, which is located at Robertson Street, TN34 1HL – Grab your tickets HERE.

Find out more about PVA HERE. 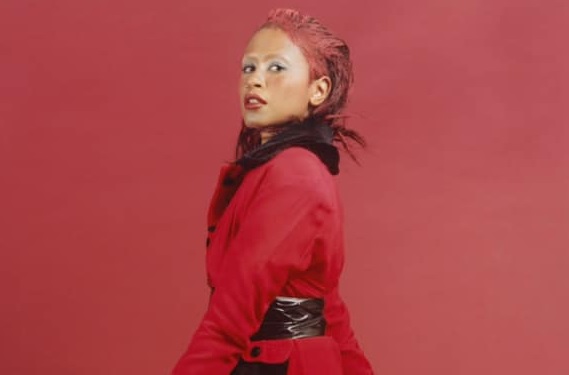 East London’s Avant-punk queen Nuha Ruby Ra has been spending the last few months cultivating a dedicated following and racking up an impressive catalogue of collaborators from around the world. She’s now released (on 5th March) her seven track debut EP ‘How To Move’, an inauguration directed to disciples old and new.

Cutting her teeth in various musical projects and art collectives, Nuha Ruby Ra is a performance powerhouse sharply focused on her own artistic vision. Regardless of who joins her in the studio or on stage, it’s a beast tamed and conducted by her. Equally adept to presenting these sermons with a chaotic, pulsating seven or eight person live band as she is stripping it right back to herself, the music is something that can be effortlessly moulded to suit her mood. Constantly evolving and always adapting. 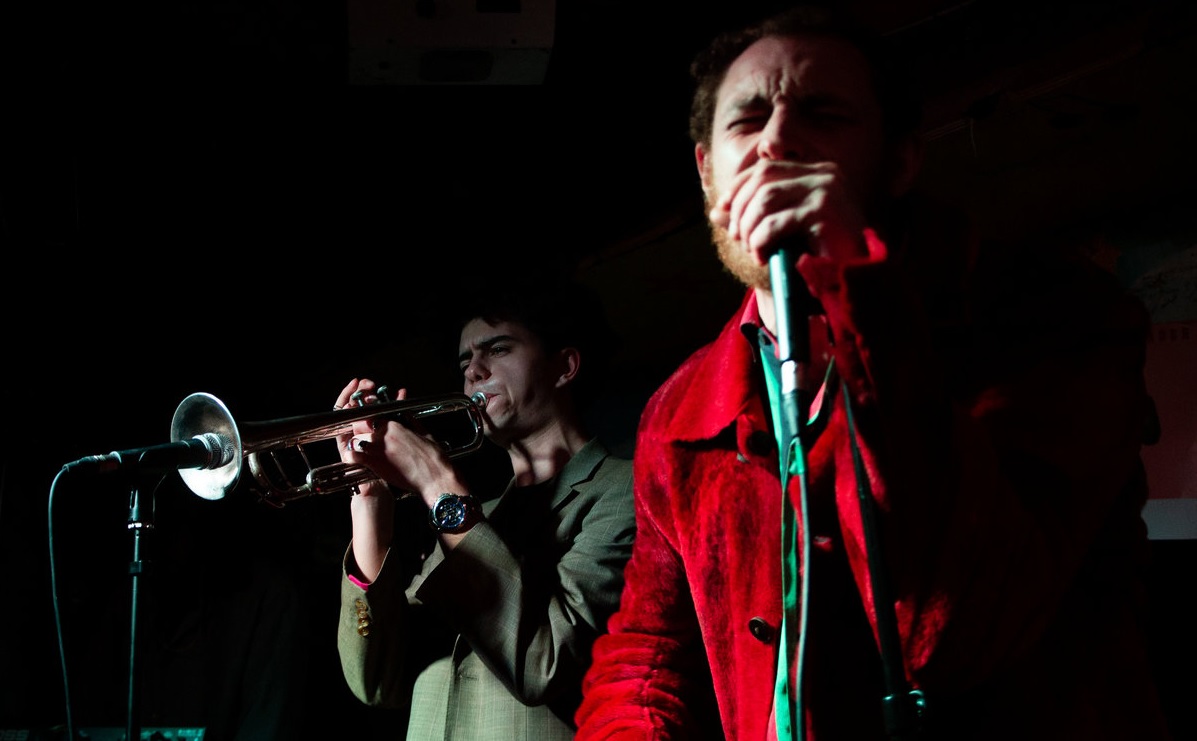 Muck Spreader dropped their ‘Rodeo Mistakes’ EP on 4th September last year and they will be following that with an 8 song release titled ‘Abysmal’ which will hit the streets at the end of June this year. It will be available in a limited edition of 500 units pressed 12” red vinyl – Check it out HERE. 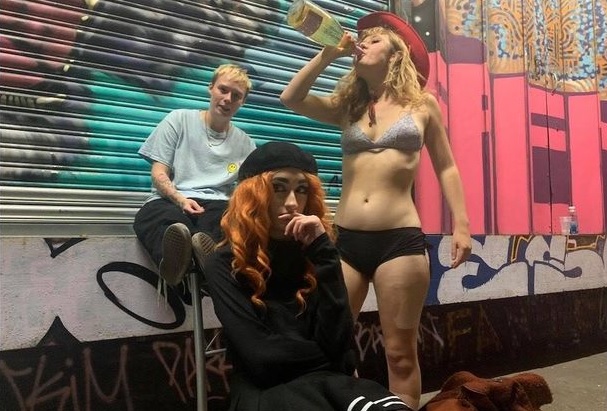 Brighton three piece Lambrini Girls comprises Phoebe Lunny vocals and guitar, (who incidentally is also a member of the superb Wife Swap USA), Fox Foxington Fox aka Fox O’Reilly (bass/backing vocals) and Catt Dampier aka Catt Jack (drums). Their sound is neither light nor fruity unlike the perry drink from whence their name comes from. In fact you get knock back raw, face melting garage-punk and ruddy well like it.

We caught them live for the second time (the first being 20th February at The Rossi Bar) at Brighton Dome on 24th October last year. We stated:

“For this performance Phoebe had borrowed a pair of trousers from someone, but had accidentally split them at the rear, which she joyfully showed everyone just prior to their banging set. Worry not dear reader, as the trousers and her top didn’t last long as Phoebe performed most of the set in her bra and panties. She’s that kinda gal! Not content with that, she announced that her mum was in the audience and then announced that she was gay. Yep, it was one of those memorable sets! In fact at the end, Melita took to the stage and quoted their performance as a “Big beautiful gay mess”.

“I have previously likened ‘The Brinis’ to Pussyliquor, but now that they are a trio, The Slits would certainly fit the bill. Phoebe’s rapid guitar playing and shouty vocals certainly fit the mould and Catt’s relentless drumming holds it all together in a nice compact bundle. They are an exciting, vibrant, loud, ‘lesbian’ band who are demanding to be heard. Expect these three scrappy girls to drop their forthcoming single next month”. 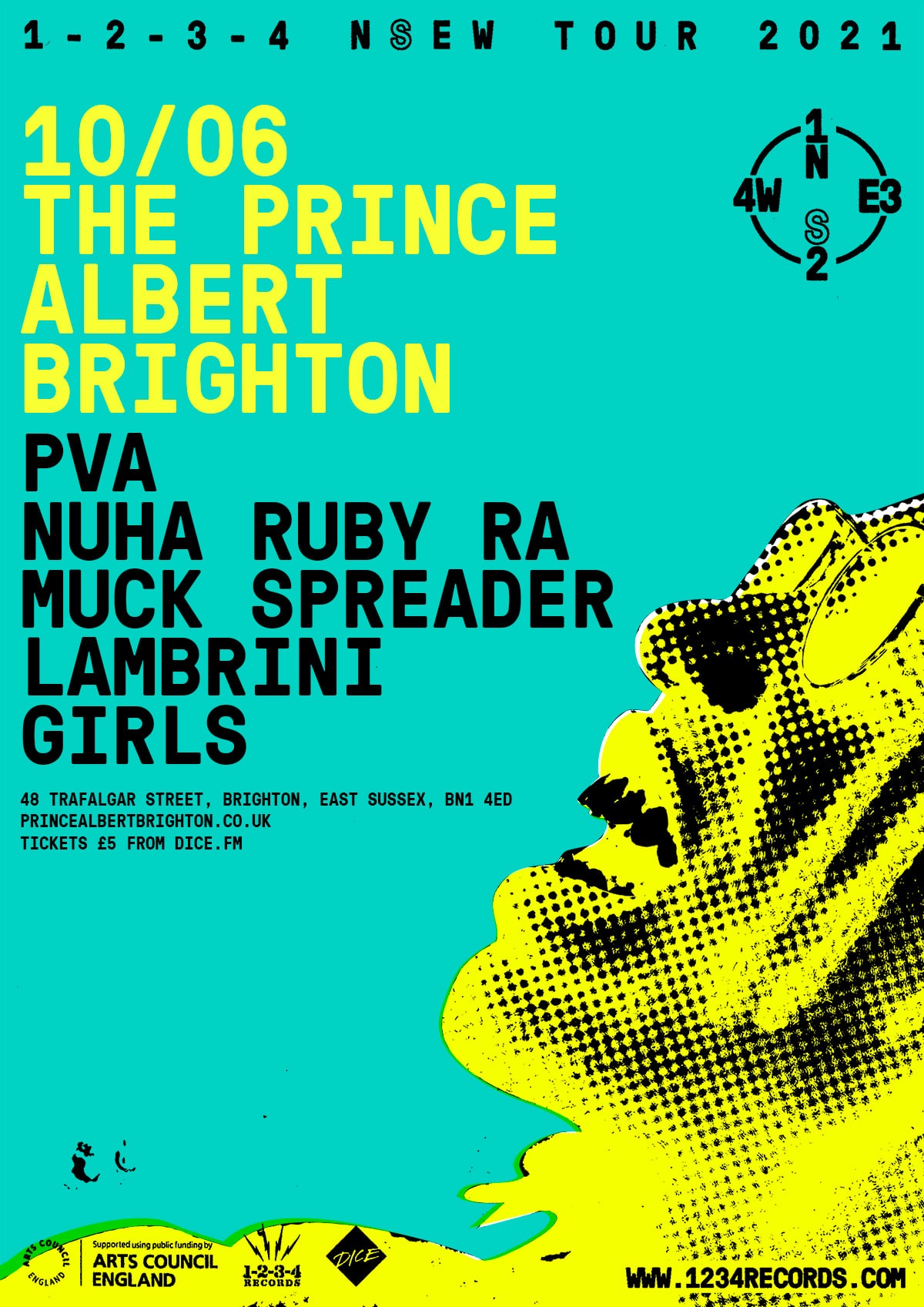