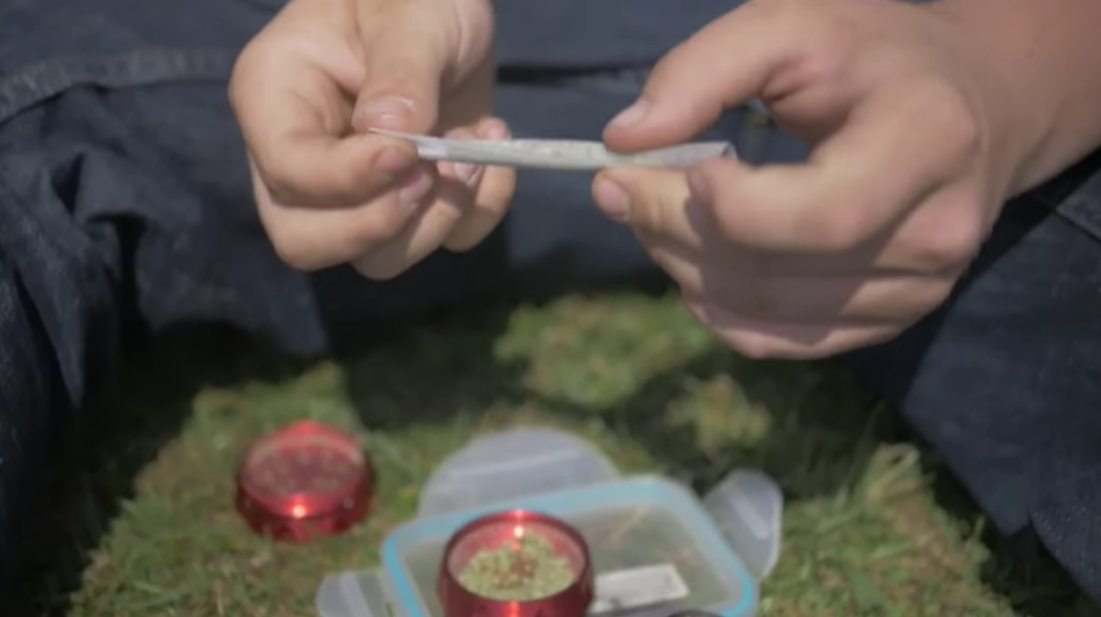 A man has appeared in court in Brighton charged with drug and traffic offences.

Officers stopped a vehicle in Preston Road, Brighton, on Monday 12 April at 11pm after officers had noticed suspicious behaviour. A search of the vehicle was conducted and 15kg of cannabis were seized.

Jonis Zenelak, 25, of no fixed address, was arrested and later charged with possession with intent to supply class B drugs. He was also charged with driving without a license and without insurance.

Zenelak appeared at Brighton Magistrates Court on Tuesday, 13 April, and has been remanded in custody. He will appear at crown court on 11 May.