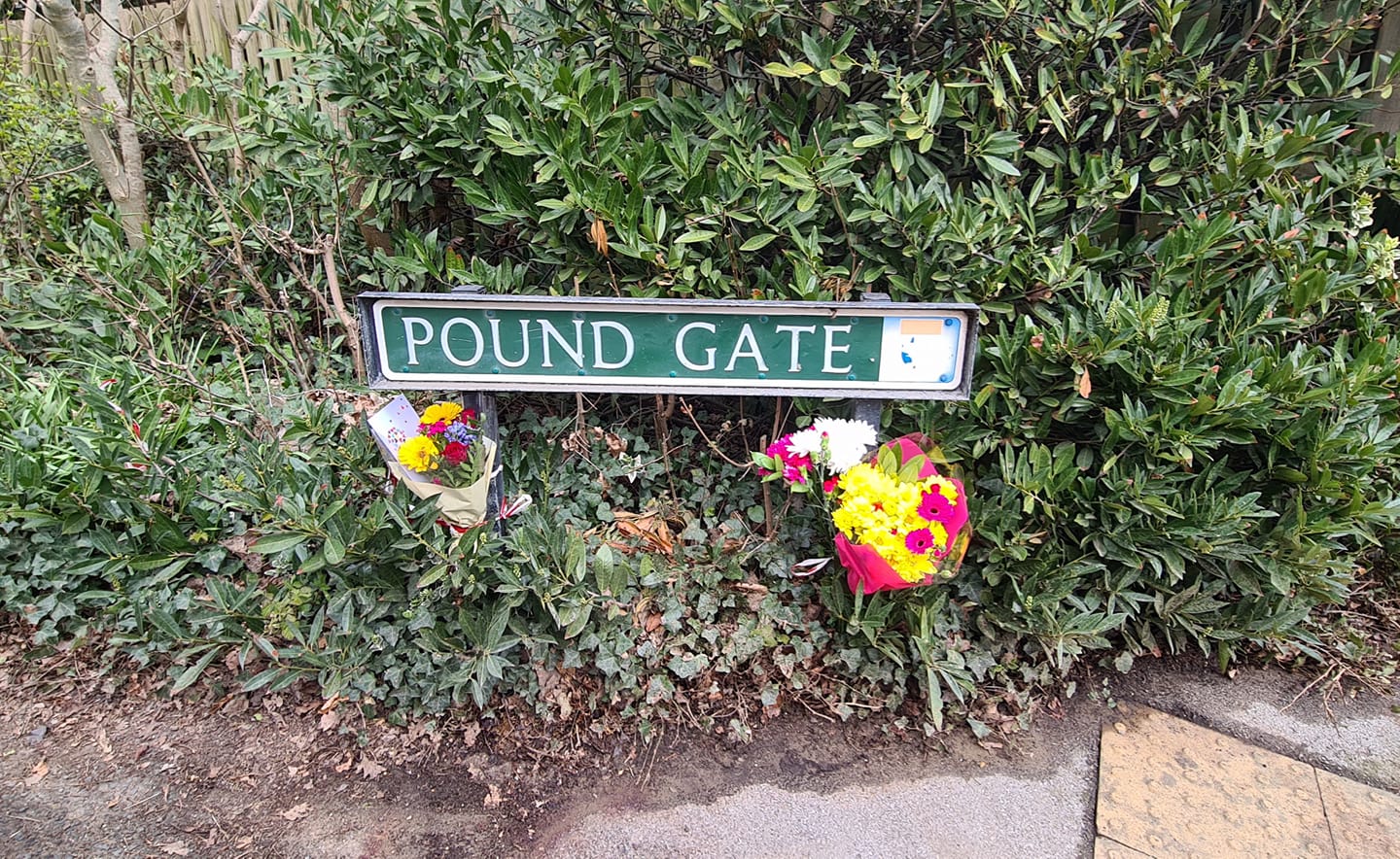 A motorcyclist from Portslade died in a crash yesterday morning (Tuesday 13 April).

The crash happened just south of the Stonepound crossroads at about 8.40am.

Sussex Police said: “Police are appealing for witnesses after a motorcyclist was tragically killed in a crash in Hassocks.

“A blue Suzuki motorcycle was travelling northbound on the A273 Brighton Road at about 8.42am when it was in collision with a dark blue Vauxhall Zafira.

“The incident occurred at the junction with Pound Gate.

“The motorcyclist – a 62-year-old man – was sadly pronounced dead at the scene.

“The sole occupant of the Vauxhall – a 31-year-old local man – was uninjured.”

Sussex Police added yesterday: “A section of the road will remain closed for some time while investigations and recovery work are carried out.

“In the meantime, police are urging anyone who saw what happened – or anyone who captured the movements of either vehicle on dashcam shortly before the collision – to email collision.appeal@sussex.pnn.police.uk quoting Operation Convent.”