JAWS biting their way around the UK 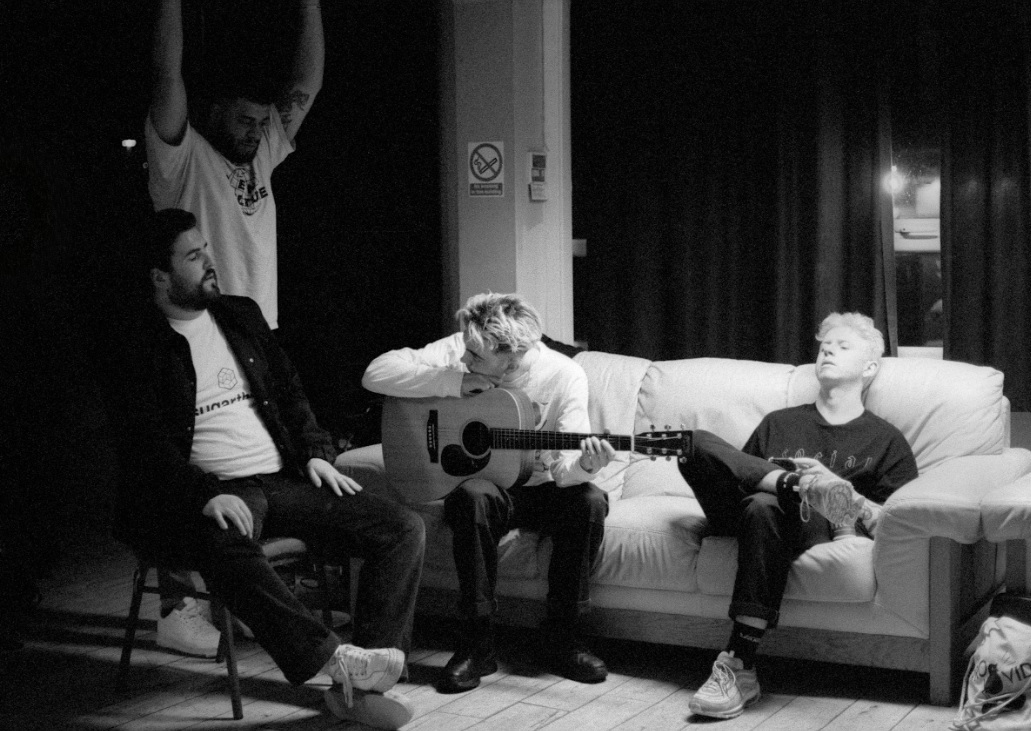 The band have also confirmed a run of UK tour dates for November and December 2021, which includes an appearance in Brighton at the Green Door Store on 16th November.

JAWS have also announced the release of a previously unheard track – ‘UNTITLED,’ recorded during the creation of the band’s latest album ‘The Ceiling’. 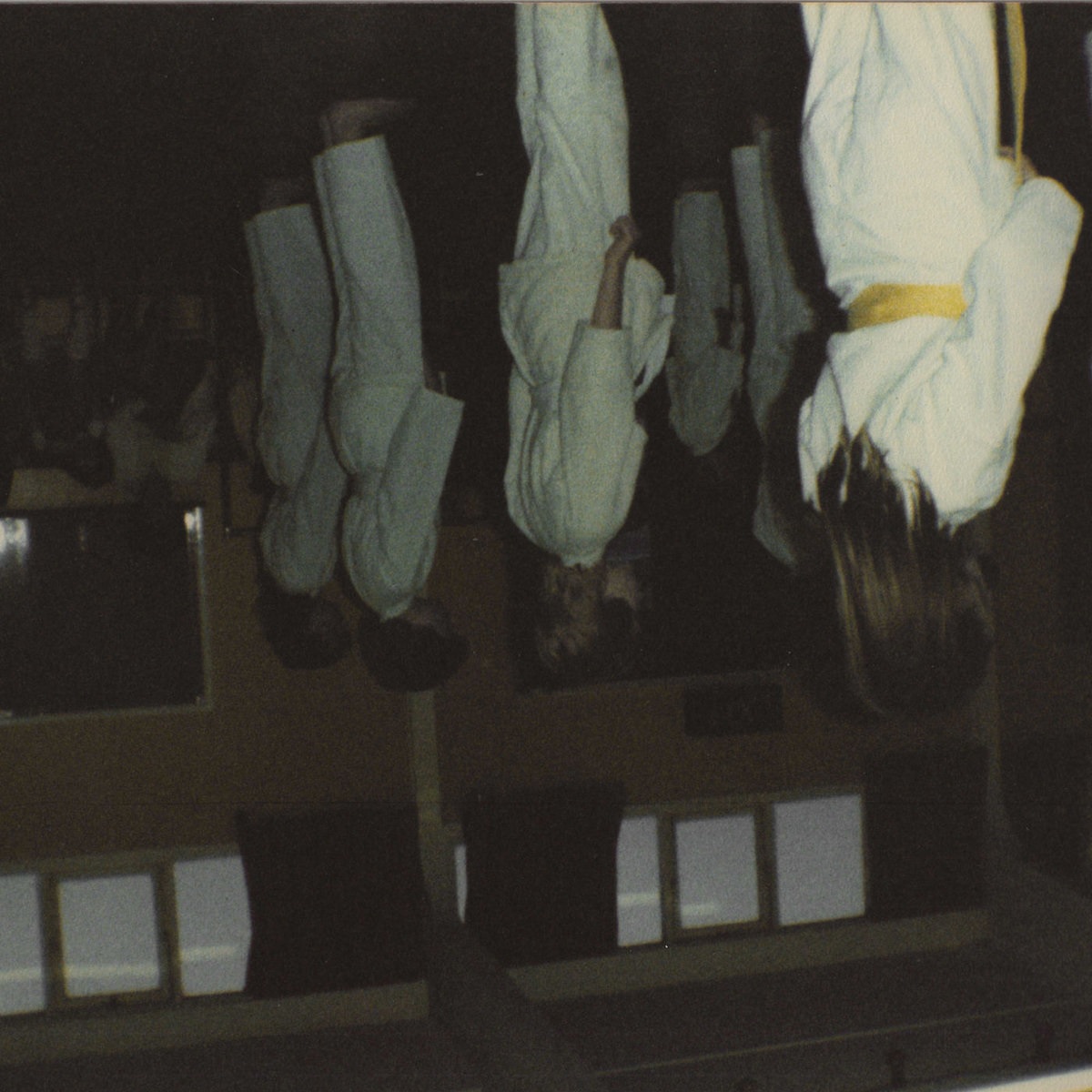 ‘The Ceiling’ album by JAWS

Available on Friday 28th May, the limited edition book includes intimate behind the scenes photographs and captivating images from the stage during the band’s 2019 tour dates in Bristol, Southampton, Oxford, Nottingham, Liverpool, Edinburgh, Newcastle, Belfast, Dublin, Leeds and Coventry.

Speaking about the book, frontman Connor Schofield elaborates: “Originally there was no intention to make a book, we had Peter out on the road with us taking pictures but we thought it would be cool to use all the photos from one period of time to create something physical rather than images just sitting on Instagram or my hard drive for the rest of time. We’re all really happy with how the book has turned out, and hope that other people can find just as much enjoyment out of it as we do flicking back through it.” 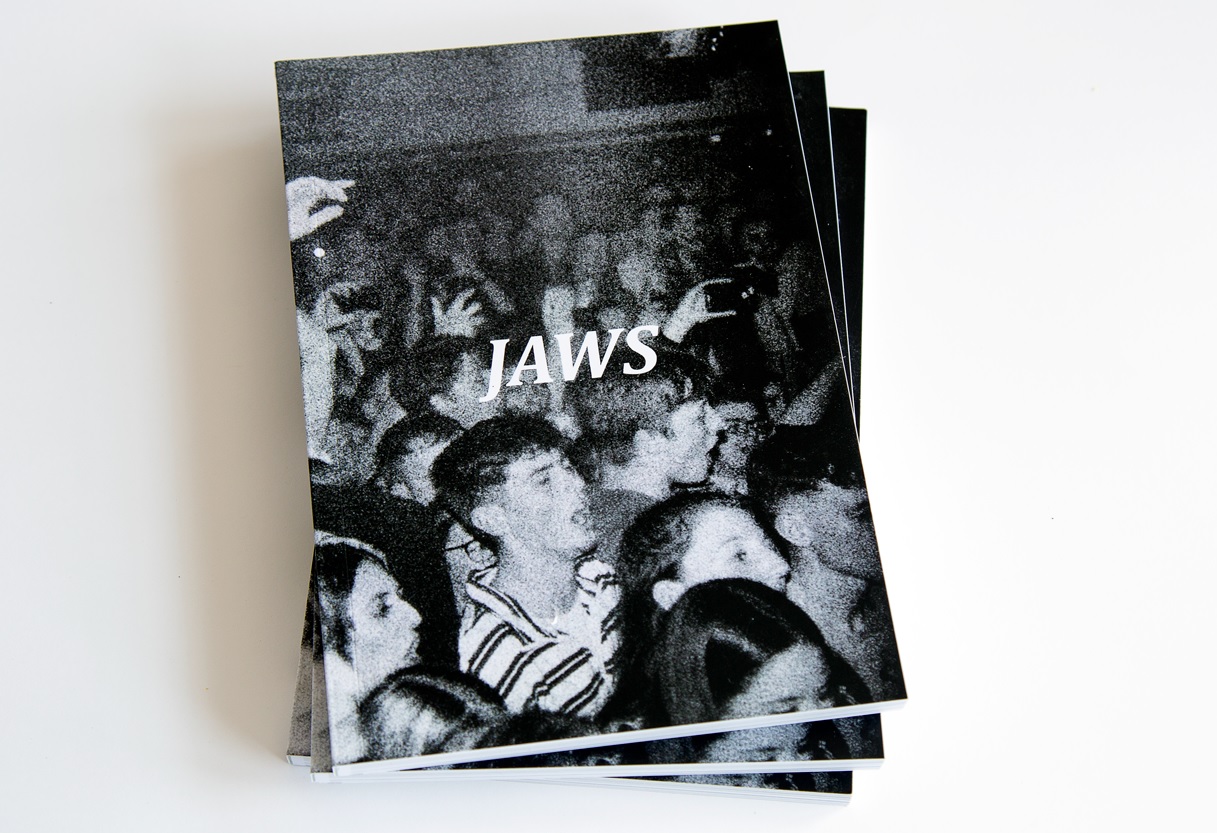 A limited number of copies will be available to purchase individually, and as bundles including limited edition t-shirts and prints. In celebration of the book, the band will also share a previously unheard track – ‘UNTITLED’, recorded during the creation of ‘The Ceiling’ on Friday 14th May.

“The Track ‘Untitled’ was recorded for our last album The Ceiling but just didn’t make the final track listing. It’s a track I’ve always loved, it reminds me a lot of our earlier stuff and I guess it’s a nod to that.” tells Connor.

JAWS will take to the road this winter for their first live dates since 2019. The band will play an extensive run of shows including dates in Bristol, Brighton, Manchester, Liverpool, Sheffield, Birmingham & London.

Tickets are available on fan pre-sale (accessible with the purchase of a photo book) from Monday 3rd May 2021 and on general sale from Wednesday 5th May 2021 – Visit HERE. 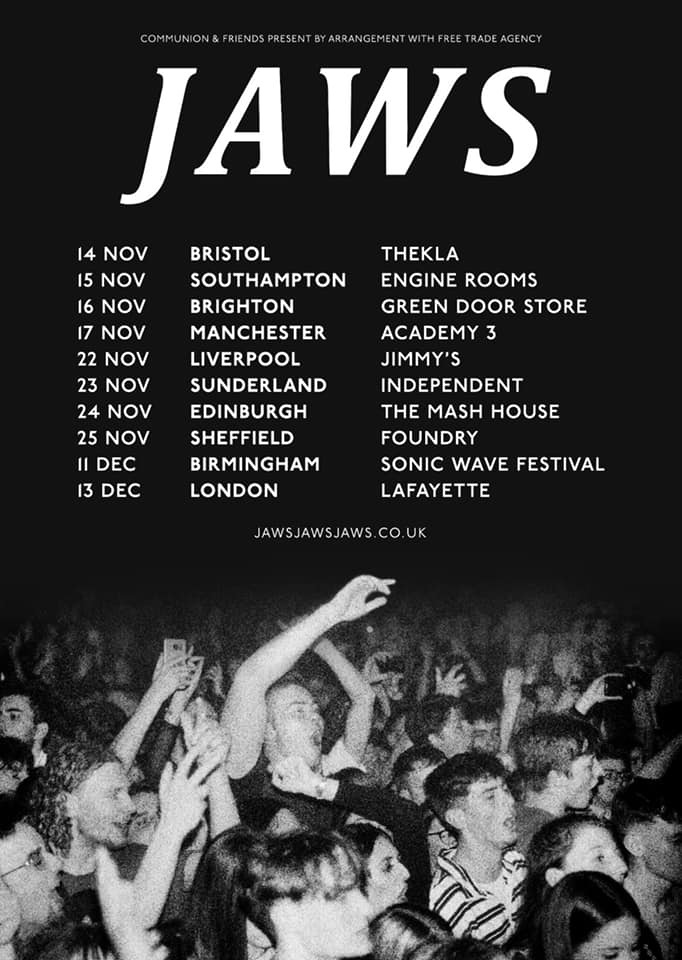