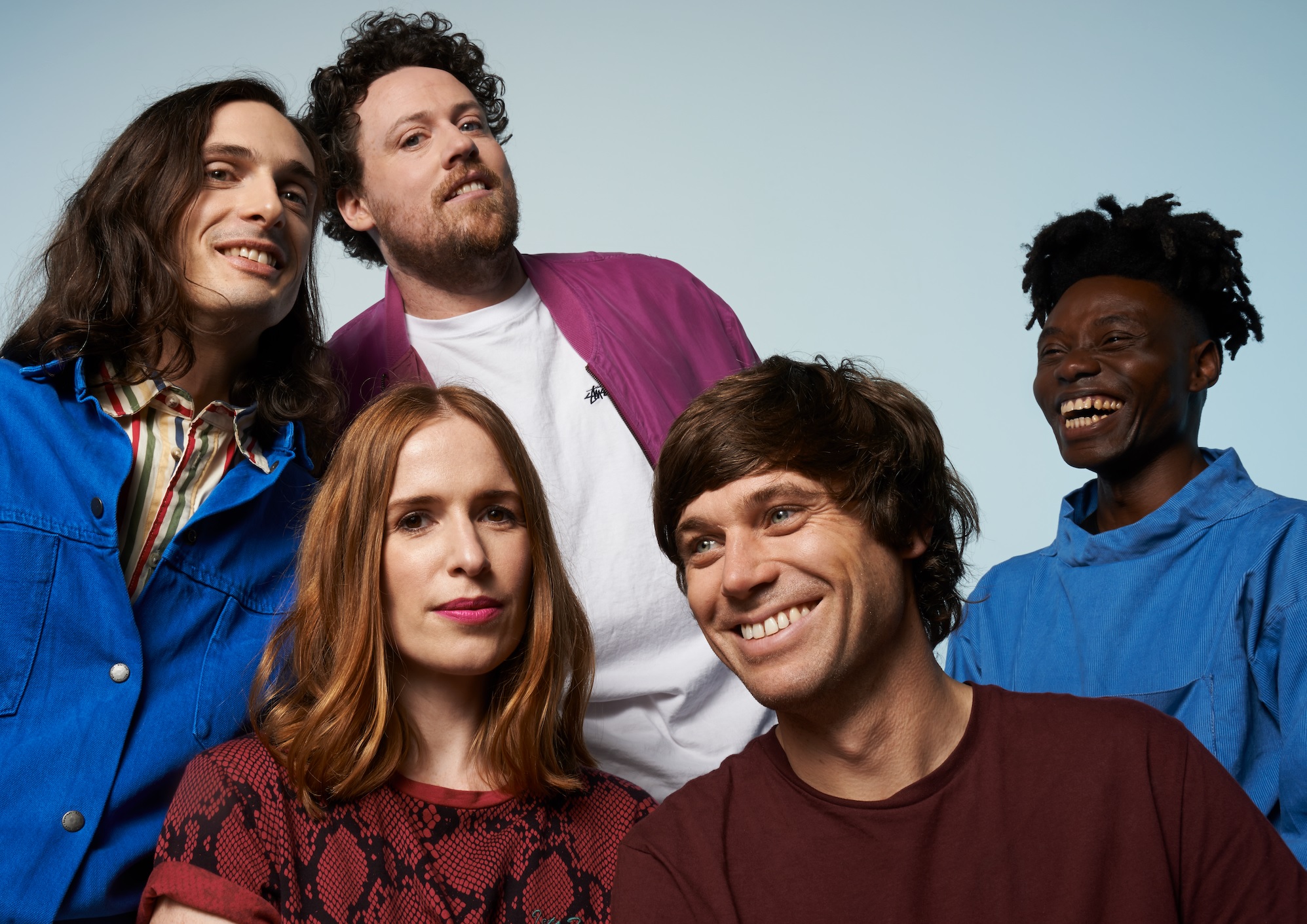 Metronomy are heading to Brighton

London, May 5th 2021 – ‘Passport: Back to Our Roots’, announce the date of a special show by Metronomy at Patterns in Brighton on November 9th 2021.

Launched last August, ‘Passport: Back to Our Roots’ is a nationwide series of one-off intimate gigs by the UK’s biggest artists, supporting the independent grassroots venues that form the foundations of the country’s live music scene. For a minimum donation to the campaign, music fans were entered into a prize draw to win entry to the show of their choice for themselves and a guest, to be held on dates to be confirmed when no social distancing was required. 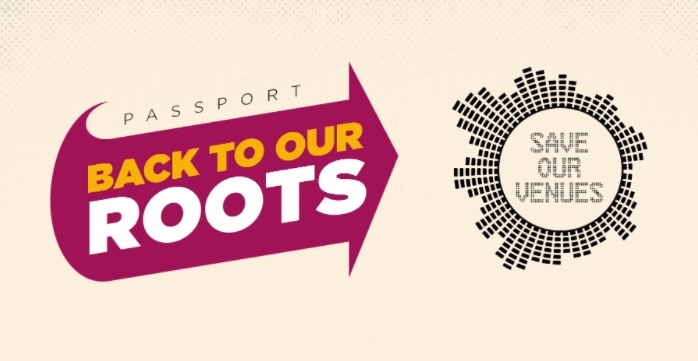 Speaking about the gig, Joe Mount says “We’re so excited to finally be able to play a show again. What makes it all the more exciting is that it’s going to be in one of our most treasured cities, Brighton. Come and rub up against each other and have a good time” 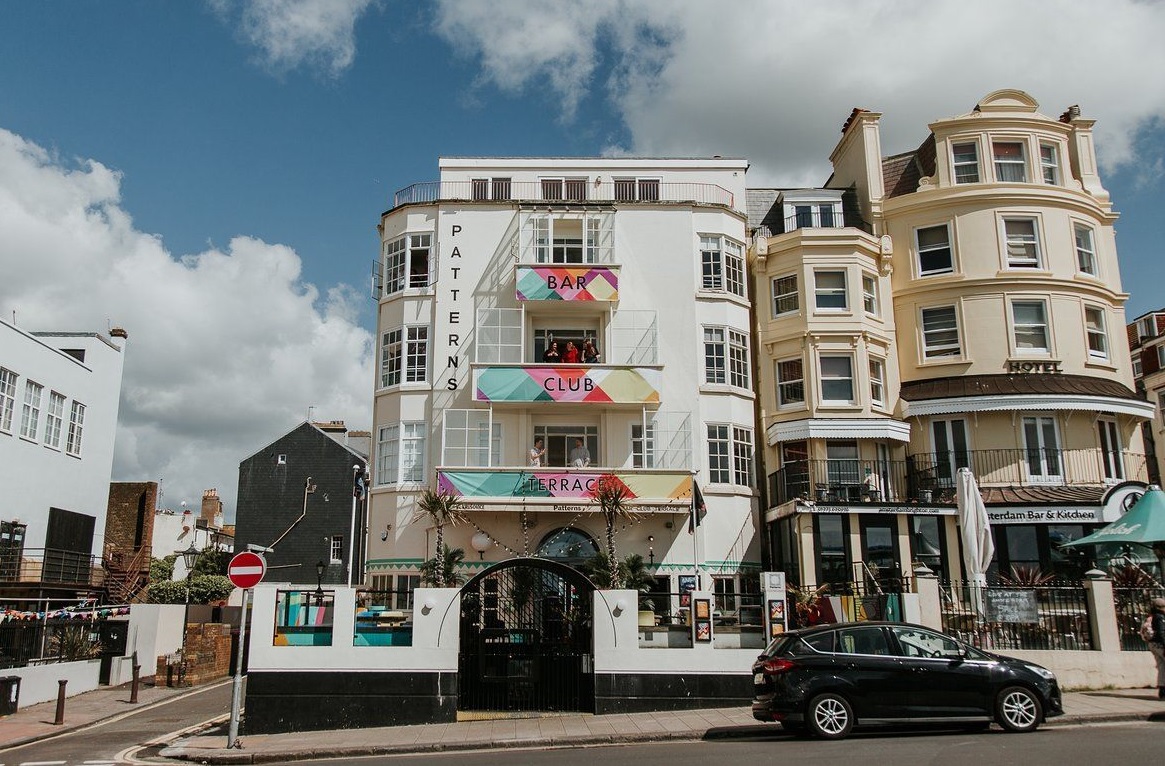 “Having Metronomy acknowledge the work we do at Patterns is incredibly humbling, and a credit to the tireless work that goes on behind the scenes at all Grassroots Music Venues, as well as our own. For many of us here at Patterns, Metronomy were extremely influential in igniting our love for music, so to see them play in such an intimate space will be magical. It’s been a rough year for the music industry, and like many other venues, our position is still unpredictable. It’s great to see projects like this, pioneering a positive move towards some kind of normality. We couldn’t be prouder to be a part of this, and are extremely grateful to Passport: Back To Our Roots for putting the spotlight on venues such as our own.” – Adam, Patterns

With proceeds going towards both the individual venues and Music Venue Trust’s #SaveOurVenues campaign, ‘Passport: Back to Our Roots’ raised almost £140k to safeguard the futures of grassroots music venues struggling to survive the COVID-19 crisis. Now, as Music Venue Trust looks towards to the future and its #ReviveLive campaign, the full list of shows scheduled are as follows: 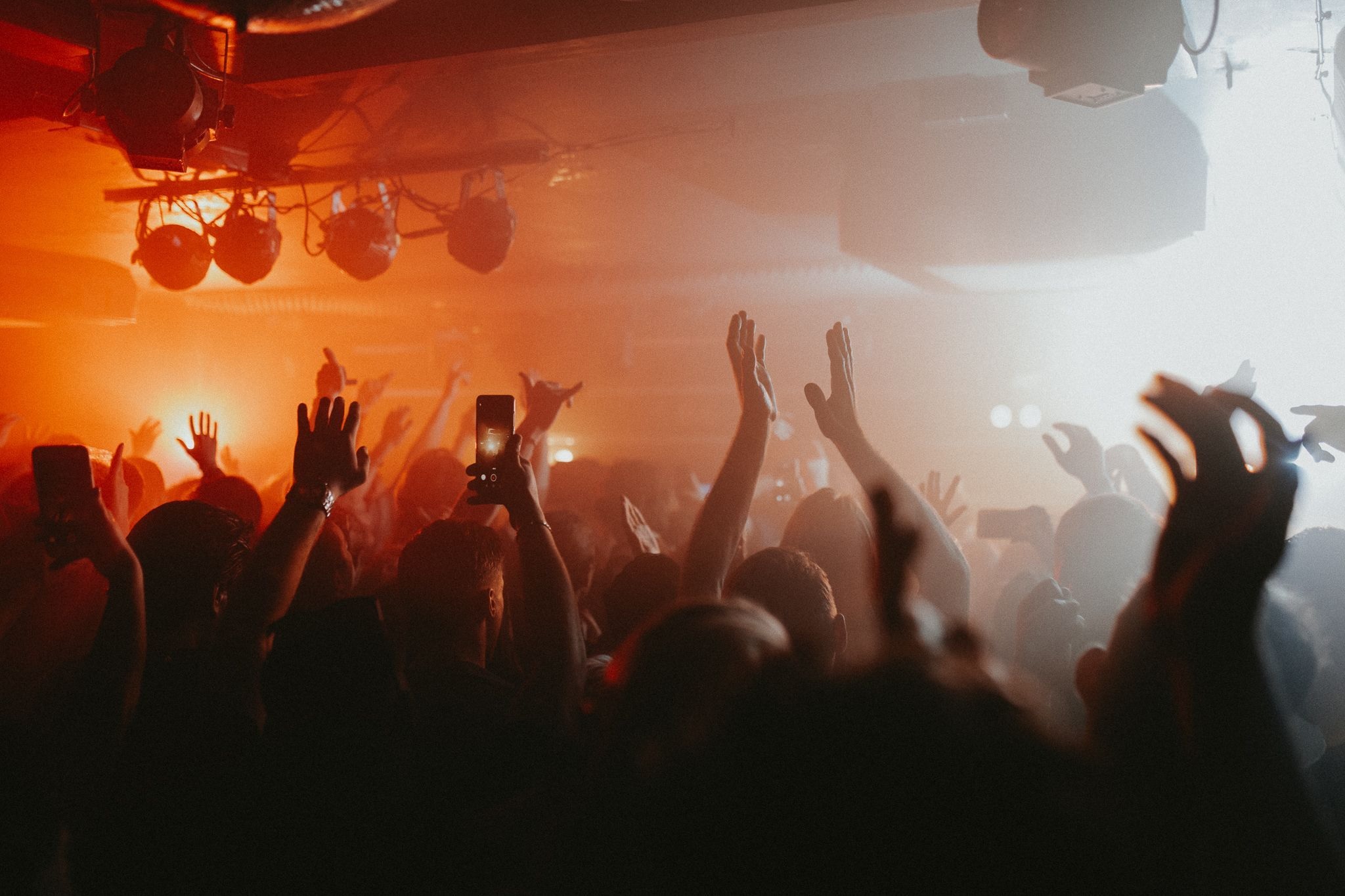 Mark Davyd, CEO Music Venue Trust says “We can’t emphasise enough how absolutely vital the support of artists has been to the Save Our Venues campaign. The artists that stepped forward to support the ‘Passport Back to our Roots’ project not only provided an incredible opportunity for fans to see them in intimate surroundings, they provided a real focus of attention for audiences on what they could do to help their local venue survive. We are delighted that Passports shows are being announced as part of the campaign to #ReviveLive and can’t wait to see some of these fantastic events take place”

All prize draw winners will be contacted by email with full details. 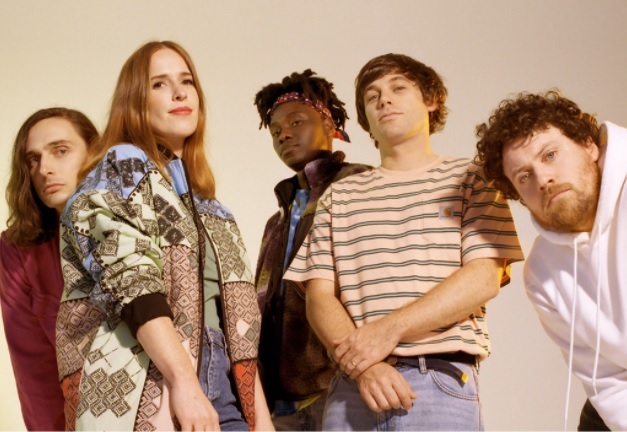 Further reading about ‘Passport: Back to Our Roots’:

The brainchild of Sally Cook, Director of Operations at Band on the Wall, and Stephen Budd, creator of War Child’s Passport: Back to the Bars and Passport: to BRITs Week series, ‘Passport: Back to Our Roots’ partnered with Music Venue Trust to raise much needed funds to safeguard the futures of grassroots music venues struggling to survive the COVID-19 crisis.

Remaining shows to be scheduled are:

Music Venue Trust is a registered charity, created in January 2014 to protect, secure and improve the UK live music network by securing the long-term future of iconic grassroots music venues such as Hull Adelphi, Exeter Cavern, Southampton Joiners, The 100 Club, Band on the Wall, Tunbridge Wells Forum etc. These venues have played a crucial role in the development of British music over the last 40 years, nurturing local talent, providing a platform for artists to build their careers and develop their music and their performance skills.

They work to gain recognition of the essential role these venues fulfil, not only for artist development but also for the cultural and music industries, the economy and local communities. They aim to preserve and improve venues, making them more efficient and improving the experience for performers and audiences. Long-term they plan to acquire the freeholds of as many of these vital venues as possible.

Music Venue Trust is a Charity registered with the Charity Commission of England and Wales, registration no: 1159846. 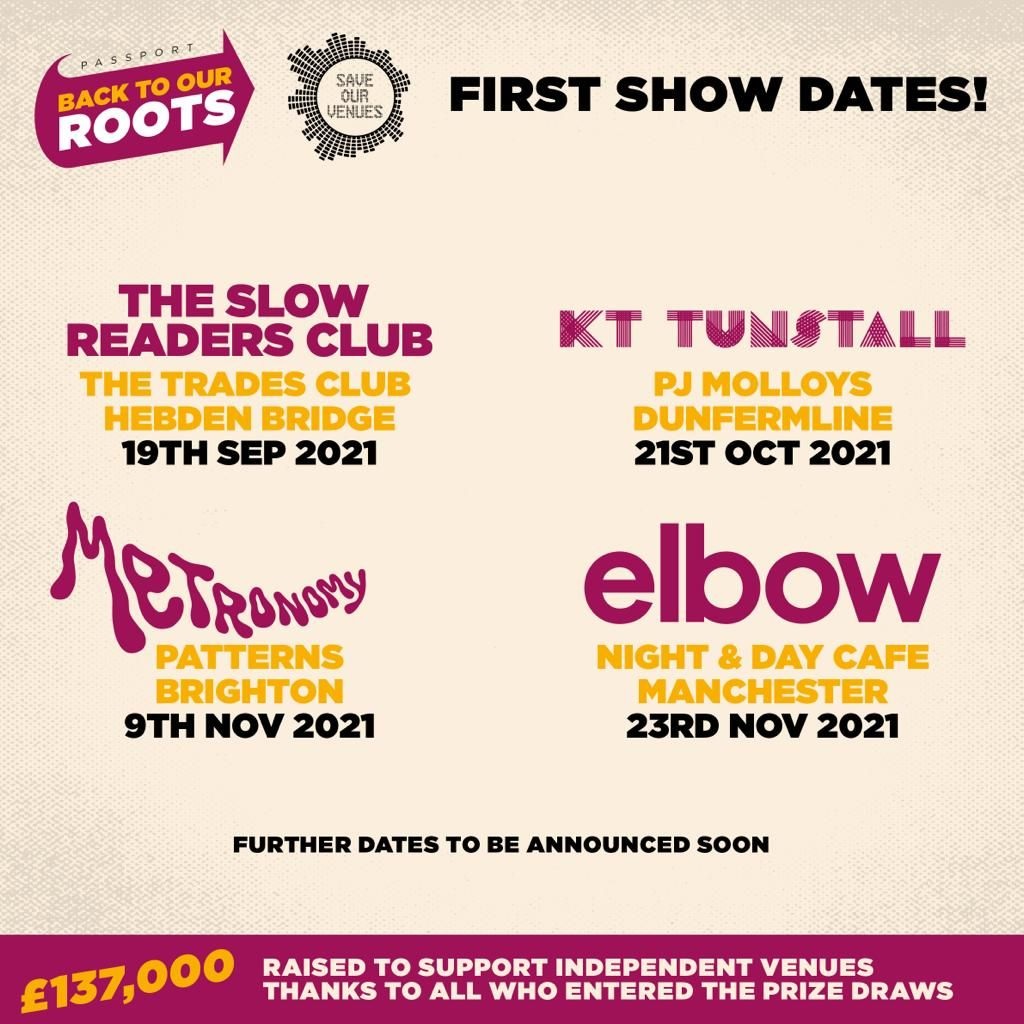