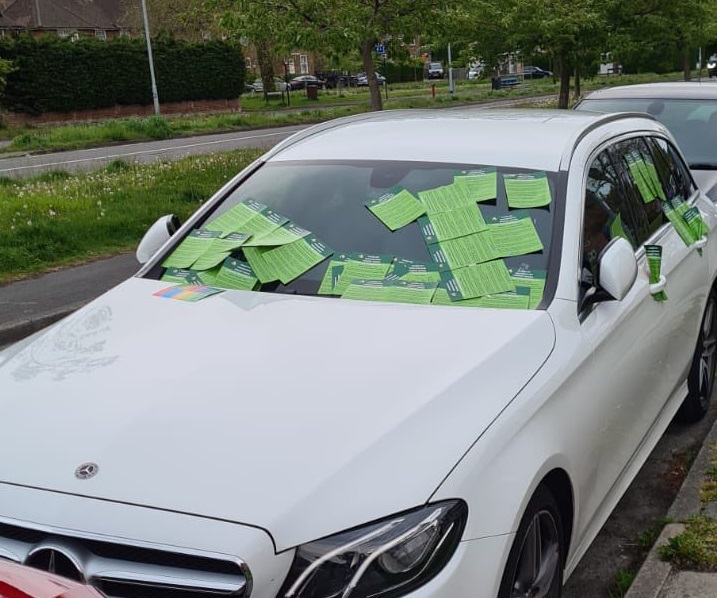 An academy chief who is set to take over a Brighton primary school had his car blocked in and covered with anti-academy flyers during an out of hours visit last night.

Chief executive Lee Mason-Ellis and other representatives of The Pioneer Academy went to the school yesterday evening after a visit on Monday was aborted because protesters blocked the school gates.

He parked opposite the school in Selsfield Drive and when he returned to the car, he found two cars on either side parked right up to his bumpers. 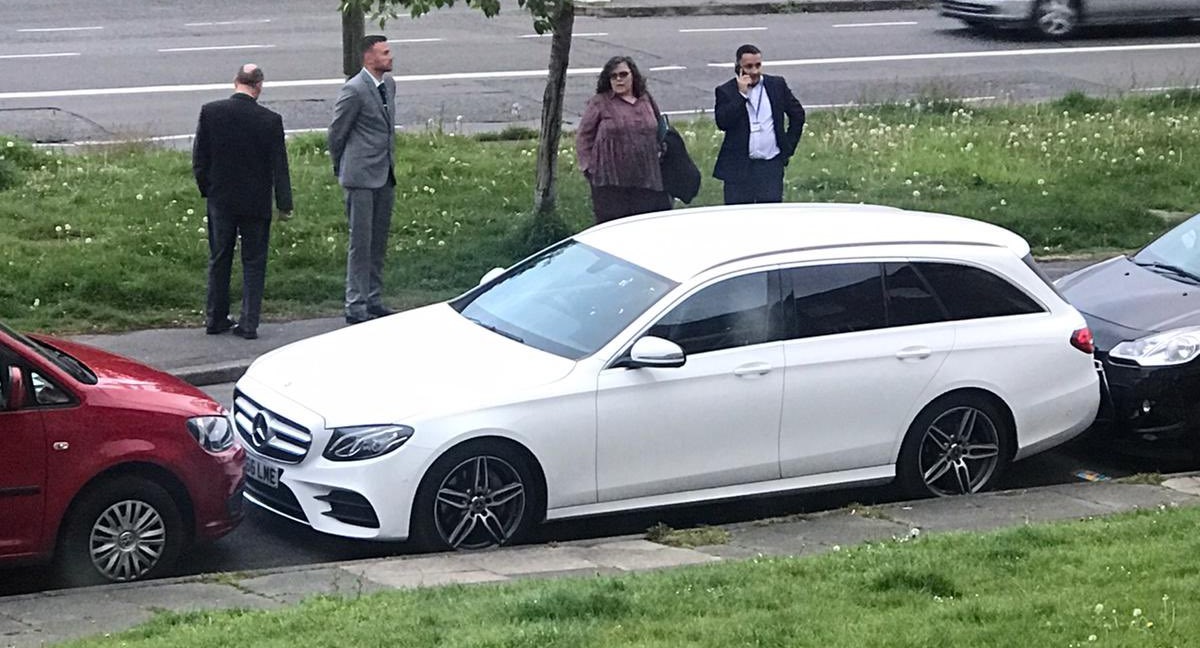 The car was later plastered with flyers for a march due to be held tomorrow against the academy plans.

Moulsecoomb Academy is set to be taken over by The Pioneer Academy more than two years after it was rated as inadequate by Ofsted.

Parents, unions and local politicians from all parties are opposed to the takeover.

Pioneer is the second academy chain to be named as a sponsor. The first, New Horizons Academy Trust, pulled out in December 2019 citing a “toxic” atmosphere and claiming the school faced closure.

The academy plans were put on hold during lockdown. Meanwhile, the school has had two interim visits from Ofsted and is said to be improving despite the distraction of academisation.

However, the number of people applying for places at the school has fallen, with only 18 pupils set to start in reception this September, compared to 22 last September and 31 in 2019.

Campaigners say most families will pull their children out of the school if it becomes an academy.

Tomorrow’s march is due to start at 10am, proceeding south on the Lewes Road to a rally at the Level at midday.