BRINGING THE BEST NEW MUSIC FROM ACROSS THE WORLD, AN IMMENSE 150+ ACTS PLAYED ACROSS 42 SHOWCASES ON SEVEN STAGES DURING THE TWO DAY FESTIVAL

The Great Escape, the festival for new music, today completed its debut online edition, which took place 13-14 May 2021, with an unrivalled line-up of some of the most exciting new talent and breakout artists from across the world. The second and last day of the festival featured more than 75 artists across seven stages with performances from artists’ living rooms and beds, home studios, rehearsal spaces, empty shops and clubs, swimming pools, as well as venues including King Tut’s Wah Wah Hut in Glasgow, Brudenell Social Club in Leeds and The Close Encounters Club from the orbit of Planet Earth, plus many more. Catch up on today’s performances via The Great Escape website.

Closing The Great Escape 2021, Spotlight artist Holly Humberstone, one of the UK’s most exciting new voices and BBC Sound of 2021 runner up, played an atmospheric, dark pop-filled set from her childhood home, including her ruminative new single Haunted House, the vulnerable and tender Falling Asleep At The Wheel, as well as a stunning, stripped-back rendition of Vanilla.

Alfie Templeman flourished as a Spotlight artist with a masterclass in indie-pop performances with an electric set including Happiness In Liquid Form, Wait, I Lied and new single Everybody’s Gonna Love Somebody. Ghanaian-Australian Genesis Owusu gave us an outpouring of energy in front of hundreds of fans in Australia, blasting out Don’t Need You and Gold Chains in a true highlight spotlight show. This follows yesterday’s sets by Spotlight artists Priya Ragu, Remi Wolf and Bad Boy Chiller Crew.

Fans were also taken on a virtual tour of Brighton, venue hopping from Electric Studios and Rialto to catch a strikingly beautiful performance by Chloe Foy at the Royal Pavilion and Museums, onto bouncy, warped guitar pop by Goan Dogs at Green Door Store and dancing along to wonky dance floor heaters by lau.ra at Volks Club after.

Glasgow-based singer songwriter Lizzie Reid took to the stage at King Tut’s Wah Wah Hut, the last place she played before lockdown, for an emotionally-charged performance of Company Car, while exciting new indie and alt-pop artist wax works played a set from Brudenell Social Club in Leeds, including the contagiously distinct will you remember me? and sleeping in the dark, for which he was joined by Mollie Coddled. Leeds post-punkers English Teacher followed with a magnetic set including recent track R&B.

New Zealand’s Merk took us on a journey through eclectic performance spaces whilst fellow countryman Teeks dived deep into his emotional, raw performance with a special interview. Moonlight Benjamin‘s intense, powerful blend of voodoo and rock’n’roll mesmerised fans as they performed from Haiti. Fresh from their collaborations with Nickelback and Frank Turner, Lottery Winners were busting at the walls with their overload of pop perfection.

Other Day 2 highlights include an acoustic set by Philadelphian indie rock trio Another Michael, Joan Thile’s set of refreshing soul pop from an underground pool in Milan, July Jones electric and sizzling performance from her bed, and a hard-hitting performance from Leeds rapper Dialect.

The Great Escape Online Conference had another day of fascinating debates, discussions and talks on the ever-changing state of the music industry and the challenges it faces today.

CTRL Management and CTRL Music founder, Nadia Khan, spoke with Take Care manager Jen Long. Khan gave a fascinating insight into her 20-year career, including how she came to work with massive rapper Lethal Bizzle, the challenges facing women in the music industry today and establishing the not-for-profit Women in CTRL.

A highlight of the day, ABBA co-founder Bjorn Ulvaeus spoke with CMU’s Chris Cook about his new report, Rebalancing the Song Economy, and the hurdles young artists and songwriters must overcome today. Ulvaeus talked about the stark difference between his ABBA days, when all the essential administration was taken care of, and modern day artists and songwriters, who are expected to manage everything themselves.

Elsewhere during the conference, the MMF launched their new guide to mental health for artists, journalist Kate Hutchinson spoke with ‘Sisters with Transistors’ filmmaker Lisa Rover about the untold story of women in electronic music and the team from Vevo discussed how to make an impactful music video today.

Concluding the conference’s in-conversation sessions, TikTok’s Head of Music Ole Obermann discussed the evolving state of the music business up until the arrival of TikTok, the app’s power to create the next great superstars and how labels and artists can connect with massive audiences. 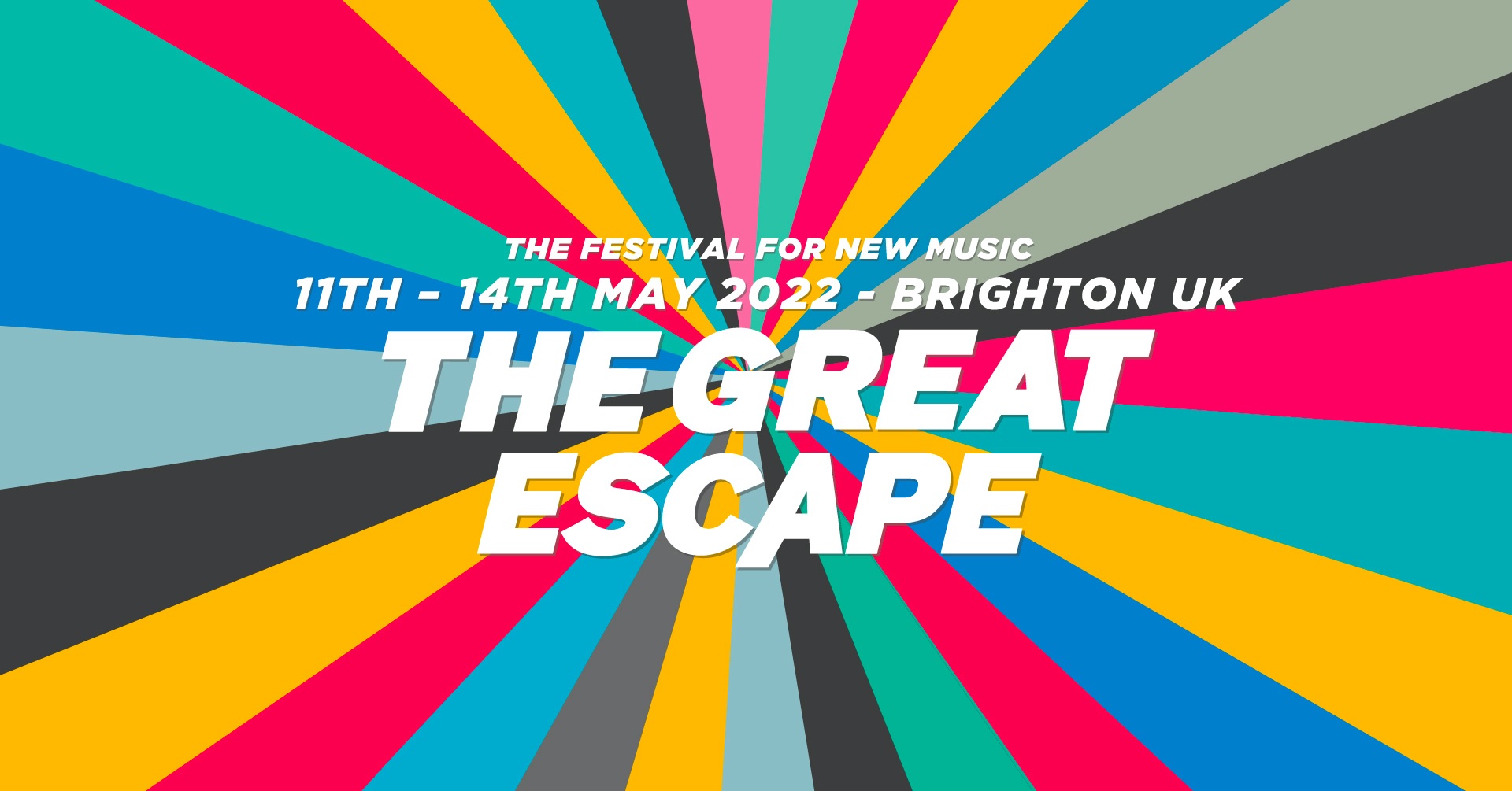 The Great Escape today also announces that a limited number of early bird festival tickets and delegate passes are now on sale for The Great Escape 2022, taking place in 30+ venues across Brighton from 11-14 May 2022. Tickets can be purchased via the TGE website here