Rock Against Racism with Misty in Roots, Neville Staples & The Members 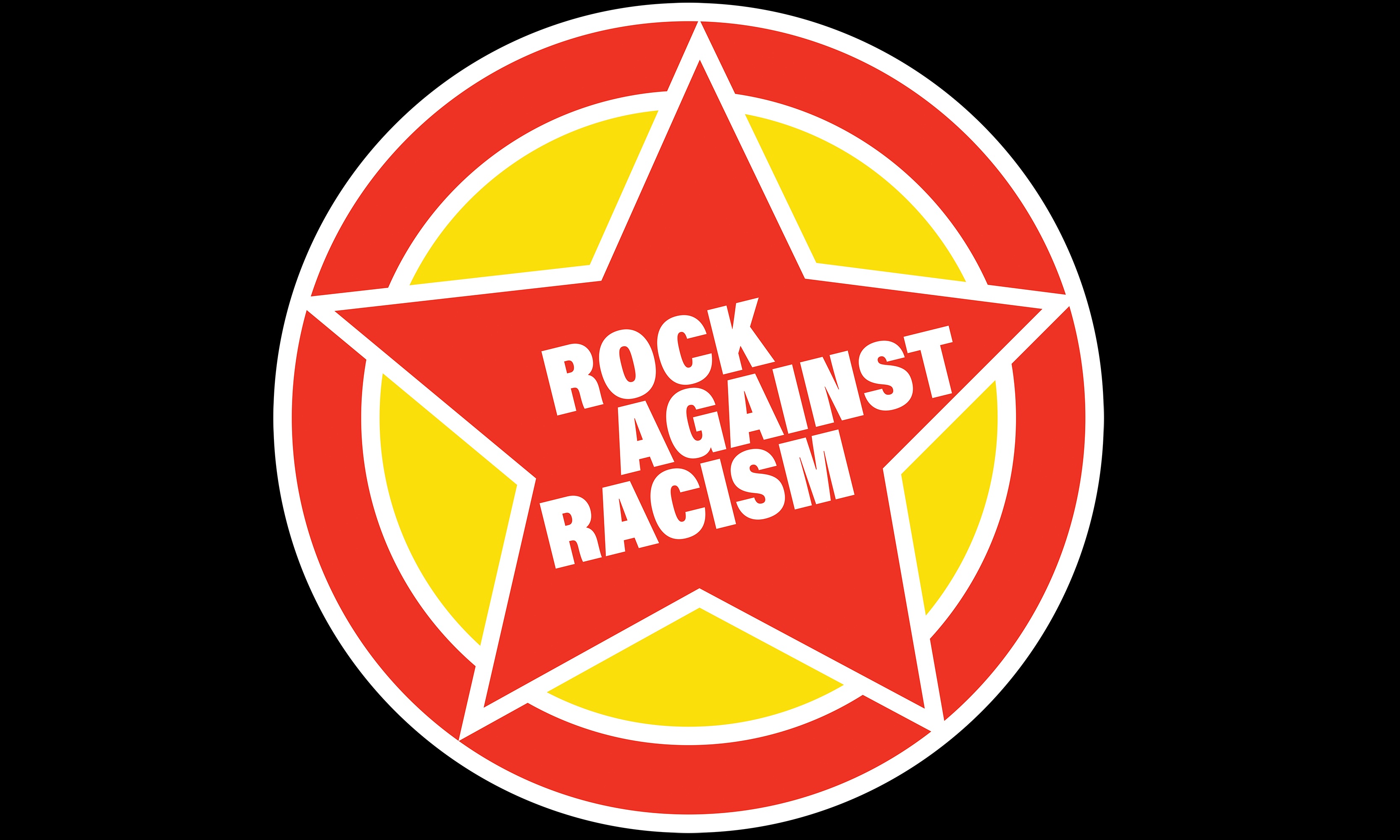 With politics in Europe leaning to the far right and with Racism ever more prevalent on the streets of Britain the Global Beats promoters are celebrating the times when Rock Against Racism (RAR) stood up and helped bring together black and white fans in their common love of music.

Rock Against Racism was a political and cultural movement that emerged in 1976 as reaction to a rise in racist attacks on the streets of the UK and increasing support for the neo-Nazi National Front at the ballot box. Between 1976 and 1982 RAR activists organised national carnivals and tours, as well as local gigs and clubs throughout the country. The musicians came from all pop music genres, something reflected in one of RAR’s slogans: ‘Reggae, Soul, Ska, Rock’N’Roll, Jazz, Funk, and Punk’.

Global Beats Promotions have brought together some iconic acts to celebrate what RAR achieved. They will be celebrating with a concert at the CHALK venue in Brighton on Friday 1st October 2021. Very limited tickets are now available HERE.

This event was to have taken place at the Brighton Dome on Saturday 28th March 2020 and that was rescheduled from Saturday 26th October 2019, but obviously covid had other ideas. 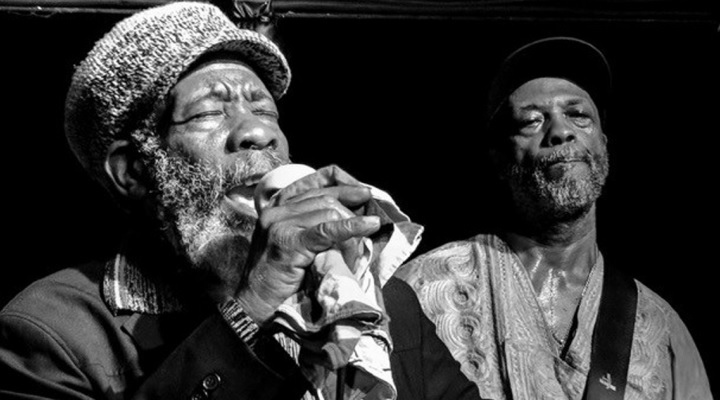 Misty in Roots
Misty in Roots formed in Southall, London in the mid-1970’s. Their first album was 1979’s ‘Live at the Counter Eurovision’, a record that was championed by BBC Radio 1 DJ John Peel, helping to bring roots reggae to a white audience. Along with Steel Pulse, Aswad, Matumbi, and Black Slate, Misty in Roots were one of the most popular British reggae bands of the late 1970s.

Following their debut, Misty In Roots released four studio albums through the 1980’s. The band had two BBC Radio 1 In Concert appearances in 1983 and 1985. They were invited to play in Zimbabwe in 1982 in recognition of their support for the independence movement and were the first reggae band to tour South Africa, Poland, and Russia. After a break from recording in the next decade, the band returned with a new mini-album ‘Roots Controller’ in 2002 and continue to play concerts across the world. 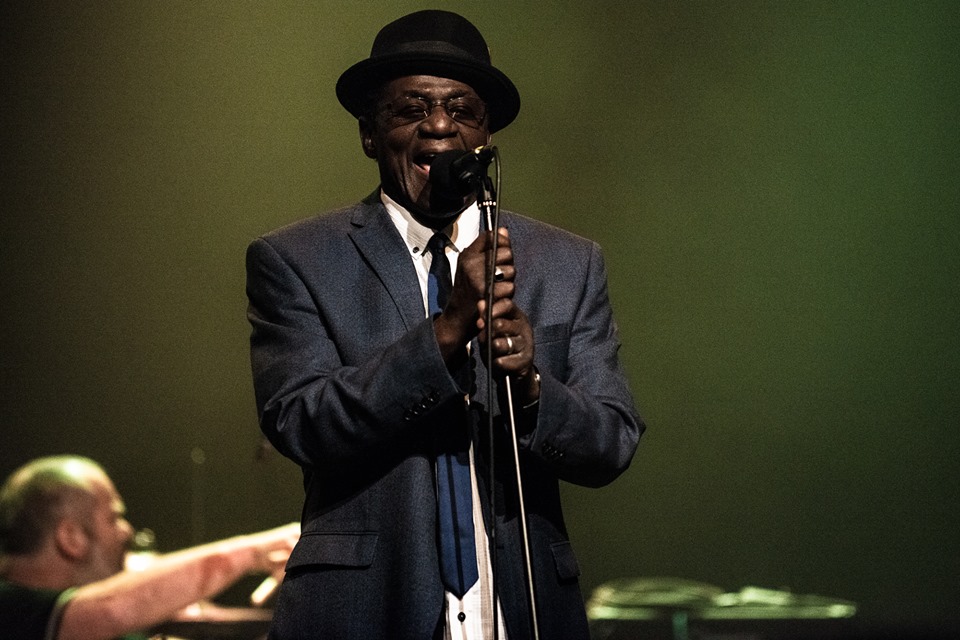 Neville Staples, Legendary front man of The Specials, Fun Boy Three and Special Beat, also known as The Original Rude Boy, celebrates 40 years of his top music career, while celebrating 40 years since the beginning of the 2-Tone movement. He is credited with changing the face of pop music not only once but twice. His UK and International career in the music industry, is well documented and started out from the early days with Ray King, Pete Waterman, The Coventry Automatics and his Jah Baddis Sound System, before taking to the stage with The Specials on tour with ‘The Clash’. He has scores of musical awards including from MOJO, NME, Gold & Silver discs and a lifetime achievement award from his home city of Coventry (where the 2-Tone Movement was born), and where he is celebrated as their living legend. 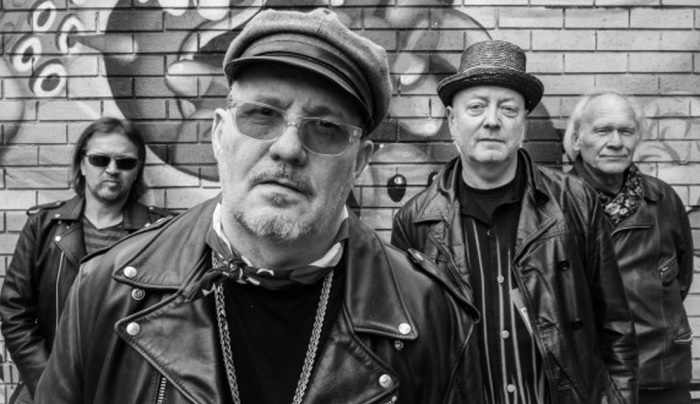 The Members
The Members are an essential band that emerged from the musical revolution of the late-1970’s, but while they are rightly regarded as punk they have always been beyond labels, their lyrics merging stories of everyday life with a dynamic, maverick style. Their hits included ‘The Sound Of The Suburbs’ and ‘Offshore Banking Business’.