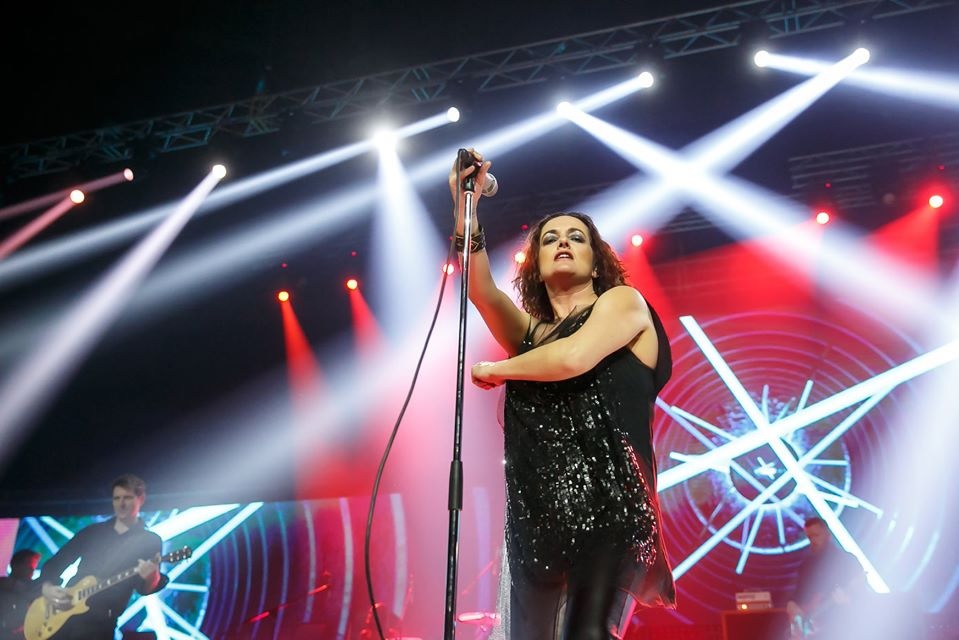 Kosheen are heading to Brighton

Kosheen have been referred to as one of the UK’s booming live electronic music showstoppers during their time, along with their contemporaries The Orb, Faithless, Morcheeba, and Underworld. They were most certainly part of the pioneering scene behind the early 00’s electronic movement.

The Bristol based trio came to the fore with a remix of their ‘Hide U’ single from 2000, which blasted up the UK Singles Chart the following year, sealing it’s position at No 6. The tune was from their platinum selling debut album ‘Resist’ in 2001, which peaked at No 8 in the official UK Albums Chart. 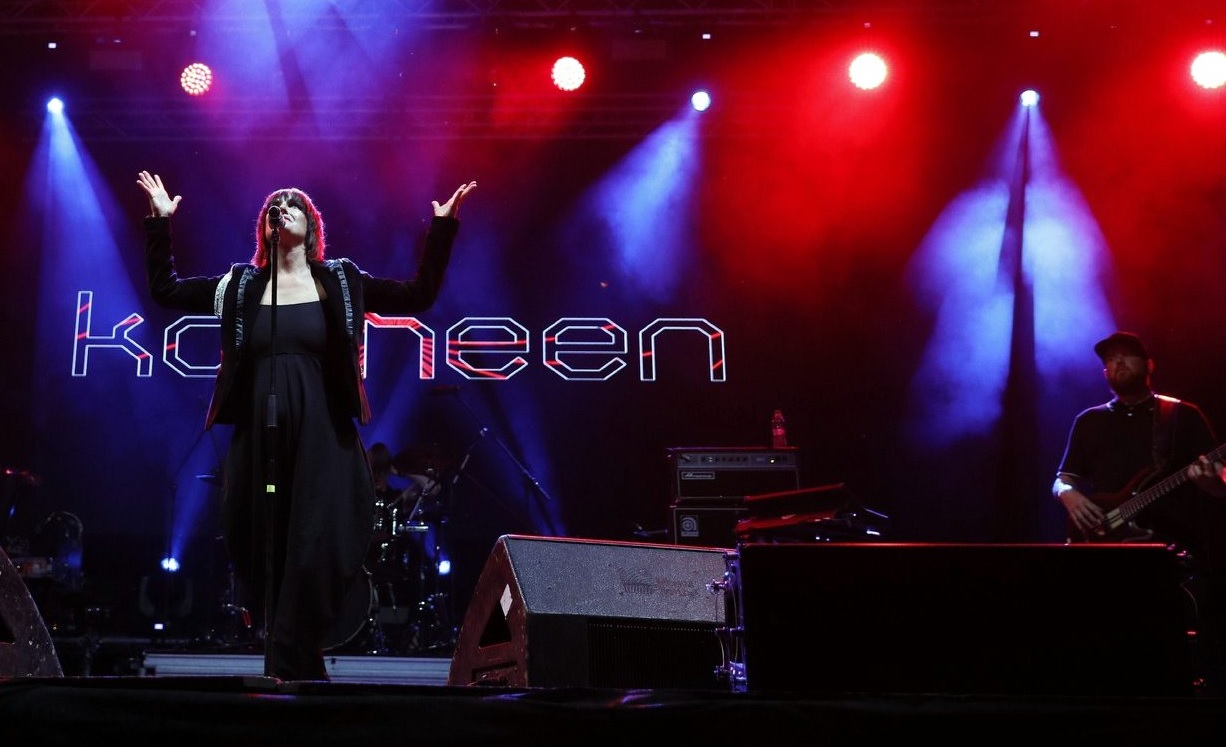 Hit singles ‘Catch‘ (No 15), ‘Hungry‘ (No 13) and ‘All In My Head‘ (No 7) swiftly followed over the next two years. 2003 saw Kosheen gain their highest album chart placing with the follow up to ‘Resist’, which came in the form of twelve tune ‘Kokopelli’. Both albums were also riding high in European music charts and Kosheen won lots of awards with their unique blend of breakbeat rhythms of drum’n’bass to more traditional songcraft. This was a side of the band embodied by Welsh singer and songwriter Sian Evans. The band, with Sian at the helm, garnered a further three studio albums, ‘Damage’ in 2007, ‘Independence’ in 2012 and ‘Solitude’ in 2013.

During nearly two decades of relentless writing and performing with Kosheen, the band’s passionate frontwoman, Sian Evans, made a name for herself as a songwriter and a featured vocalist. She has collaborated with many top level producers such as DJ Fresh, Stanton Warriors, Roger Shah, Dino Psaras, Kid Crème, Chicane, Jody Wisternoff, Headhunterz, Martin Eyerer, Lee Dagger, Bent, to name only a few. She also penned ‘Hot Right Now’ for Rita Ora, providing her with first ever No 1 hit.

Sian Evans has undertaken a journey to channel her energy into recording her debut album, alongside innovating the Kosheen live show and unveiling a new perspective, passion and depth to Kosheen’s music. The show breathes new energy into the Kosheen set with original Kosheen drummer Mitchell Glover and world class musicians who bring a new edge to the sound. From start to finish an emotive performance and a definitive voice which is guaranteed to continue to move and inspire audiences as she always has. 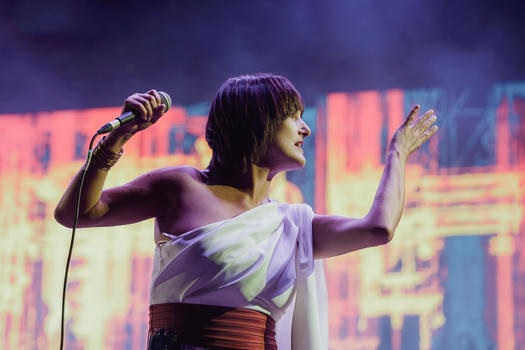 Sian will be bringing Kosheen’s ‘Resist 20th Anniversary Tour’ to perform at CHALK in Brighton on Friday 25th March 2022. So get down with the Breakbeat, Dubstep, Electro, Drum’n’Bass, Trance vibe and purchase your tickets HERE or from you usual ticket outlet. 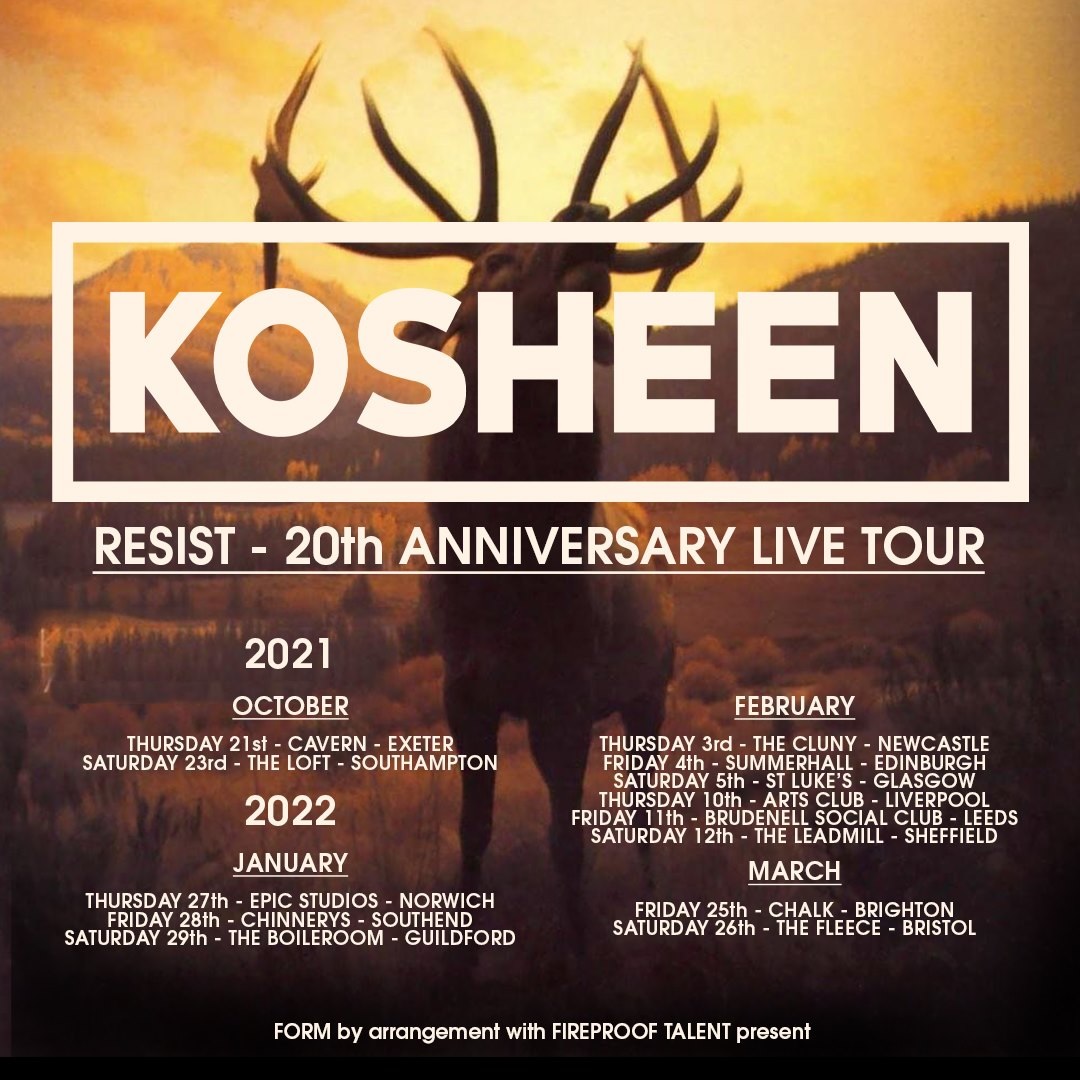