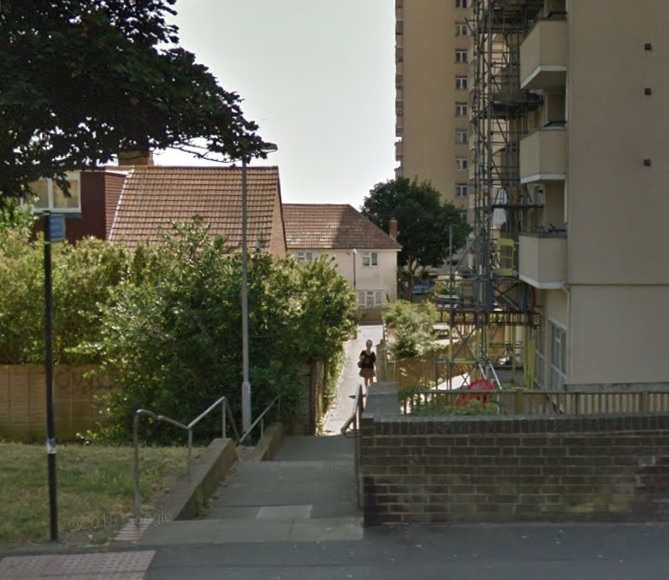 A 15-year-old girl was subjected to a violent sex attack when she became separated from friends as she walked home from the beach in the early hours of the morning.

The attack happened sometime after midnight on Saturday 29 May, after the girl became separated from her friends after getting off a bus in Eastern Road at the Park Street bus stop.

As she was walking through in an alleyway near the Park Street bus stop, believed to be the one linking Eastern Road with Hereford Street, running parallel with Lavender Street, she was suddenly and violently attacked by a man who sexually assaulted her before making off.

He is described as being white or of mixed race, quite tall, and may have dark hair. He was wearing a hood, trousers or tracksuit bottoms – not jeans – and black shoes.

The victim has been receiving support from specially trained officers, who have been working with her to help establish the circumstances.

Police enquiries have also included checks at addresses in the area.

Detective Constable Tony Gander of Brighton CID said; “After the attack the victim managed to link up with her friends again and they observed several members of the public around the scene, who may have seen the assault or the offender, without realising what was happening.

“If you were in the area at that time, and remember seeing or hearing anything at all, please contact us either online or by calling 101, quoting serial 1009 of 31/05.

“We have had no similar reports recently and this is an isolated incident for the area.”