Councillors backed calls for a full report into allotment services after plot holders raised concerns about the number of vacant plots.

Conservative councillor Robert Nemeth asked the council for the report because there is an extensive waiting list of almost 2,500 and a large number of apparently vacant plots.

Brighton and Hove City Council blamed data protection rules for the problems but said that a solution had been found.

Councillor Nemeth, whose partner has an allotment, wanted to know why meetings between Brighton and Hove Allotment Federation and other key stakeholder groups had stopped and details of how the allotment strategy was being carried out.

He said: “Allotments have been a wonderful escape for many during the covid crisis but we can’t help but feel that the opportunity has been lost to propel the whole allotment service into its next exciting stage of development at a time when most indoor activities became unsuitable.

“The goodwill was there and still is. Demand is up. Volunteers are at the ready. Site reps are calling out for council backing.

“Members and officers of Brighton and Hove Allotment Federation, which does a wonderful job in representing the hopes and dreams of allotment holders, are raring to go.

“But it feels as though impetus on the council side has waned, and the opportunity to tap into the waiting volunteer gardener army is yet to be grasped.”

Councillor Simson said: “The failure to let these allotments is costing the council money in letting fees, frustrating those on the waiting list and also causing upset for allotment holders, who see patches becoming rather wild and unkempt.

The joint Labour opposition leader Carmen Appich questioned why the Conservatives were putting the issue before councillors rather than asking officers directly for the information.

A briefing sheet was supplied to councillors before the meeting on Thursday (15 July), with much of the information requested. 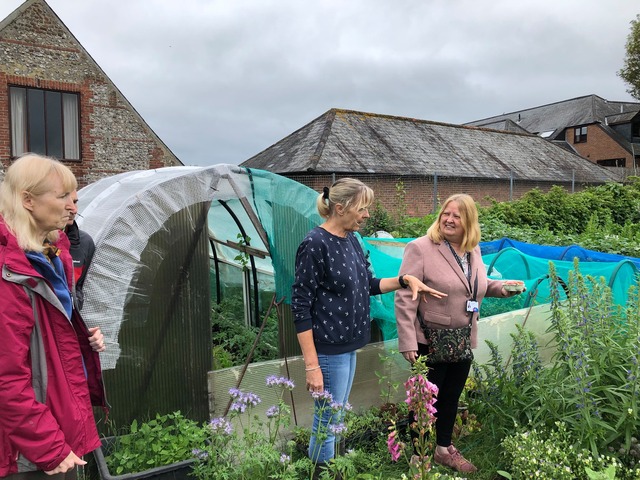 Councillor Appich said: “The Conservative group have regularly used their time monitoring the time the whole council spends on what they deem as ‘unnecessary motions’.

“So as far as my Conservative colleagues are concerned, motions on matters such as supporting renters facing eviction, supporting refugees in need of shelter or supporting residents with living costs in the face of cuts to universal credit – these are all unnecessary motions.”

The briefing sheet said that 11 allotment sites in Brighton and Hove currently had no vacancies compared with 14 sites with vacancies where plot viewings were being organised. A further 11 sites had vacancies but viewings had not yet been arranged.

In all, there are 3,000 plots across the 36 sites, with 50 volunteers managing the various locations – and 180 vacant plots.

Green councillor Jamie Lloyd, whose family has an allotment, said that his group would back the Conservative motion although he had sympathy with the Labour position.

In his role as deputy chair of the Environment, Transport and Sustainability Committee, he had worked with the Brighton and Hove Allotment Federation (BHAF) which has come up with a solution to the data protection – or GDPR – issues that were blamed for delays to letting plots. 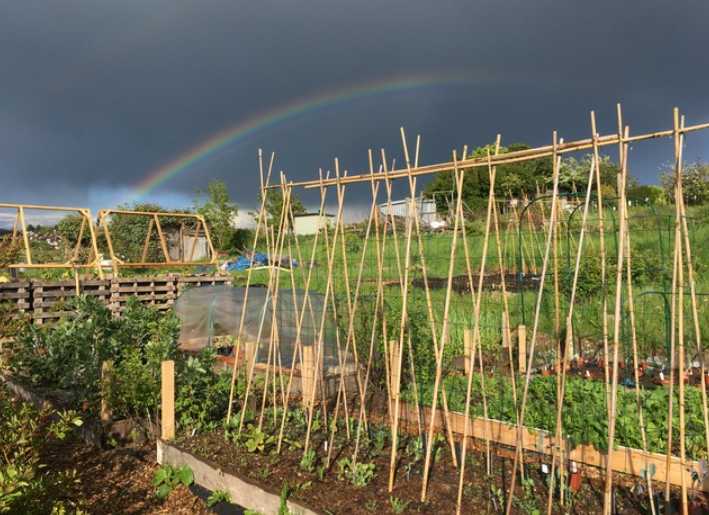 Councillor Lloyd said: “I’ve been speaking to BHAF in recent months and even years about these issues.

“A lot of those issues I recognise because I’ve heard them so often. It is frustrating the pace of change getting these things sorted out.”

A report on allotments will be presented to a meeting of the Environment, Transport and Sustainability Committee although no date was set.