The NSPCC has spoken out after a 14-month-old baby died while her mother was partying to celebrate her 18th birthday. 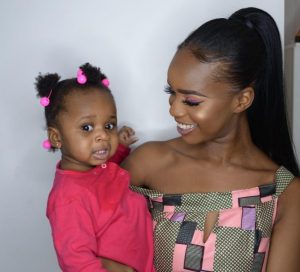 Verphy Kudi with Asiah on the tot’s first birthday

On Friday (6 August) the mother, Verphy Kudi, now 19, was jailed for nine years for manslaughter after baby Asiah’s death in December 2019.

Kudi abandoned her daughter, leaving her at her home in Gochers Court, Islingword Road, Brighton, to spend six days partying in London and Coventry.

She had been placed in the supported housing by social workers – and now a safeguarding review is under way to try to find out how Asiah slipped through the net.

When Kudi pleaded guilty in March, YMCA Downslink, which runs the supported housing scheme at Gochers Court, said that 11 previous absences had come to light only after police examined security camera footage after Asiah’s death.

But social services had been informed of a “safeguarding incident” in mid-October.

Brighton and Hove City Council said last month that Asiah did not have a social worker and was not on a child protection plan when she died.

The NSPCC children’s charity said: “This is a heart-breaking case in which a very young child has lost her life due to a catastrophic lack of protection and support from her mother.

“We now hope that the ongoing child safeguarding practice review sheds further light on the circumstances surrounding this tragedy. 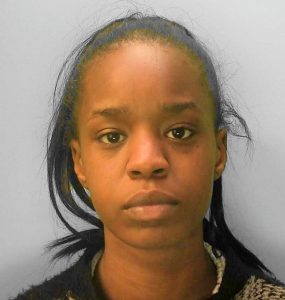 “The protection and welfare of a child is everyone’s responsibility so it is absolutely vital that anyone concerned about a child’s welfare speaks out.

“The NSPCC’s confidential helpline is available seven days a week on 0808 8005000 or by emailing help@nspcc.org.uk.