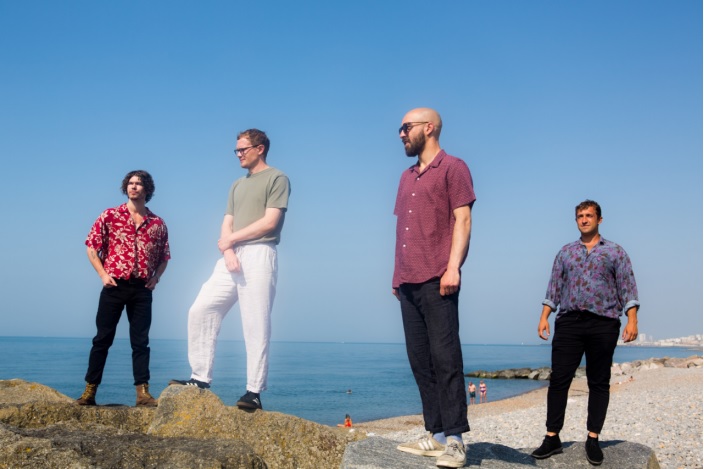 The Brighton & Hove News Music Team are no strangers to Nature TV having reported on two of their Brighton concert performances last year. One stating that “Overall these guys all seem like really nice people and stay cheerful throughout the set. Their sound is consistently comfy and would sound great on a record being played on a hazy Sunday morning”.

The band are set to appear at The Prince Albert on Monday 13th September along with The Second Coming, Spang Sisters and AtticOMatic – Purchase your tickets HERE.

They will then be playing the Green Door Store on Thursday 28th October, along with Neon Waltz and JF Sebastian – Grab your tickets HERE. 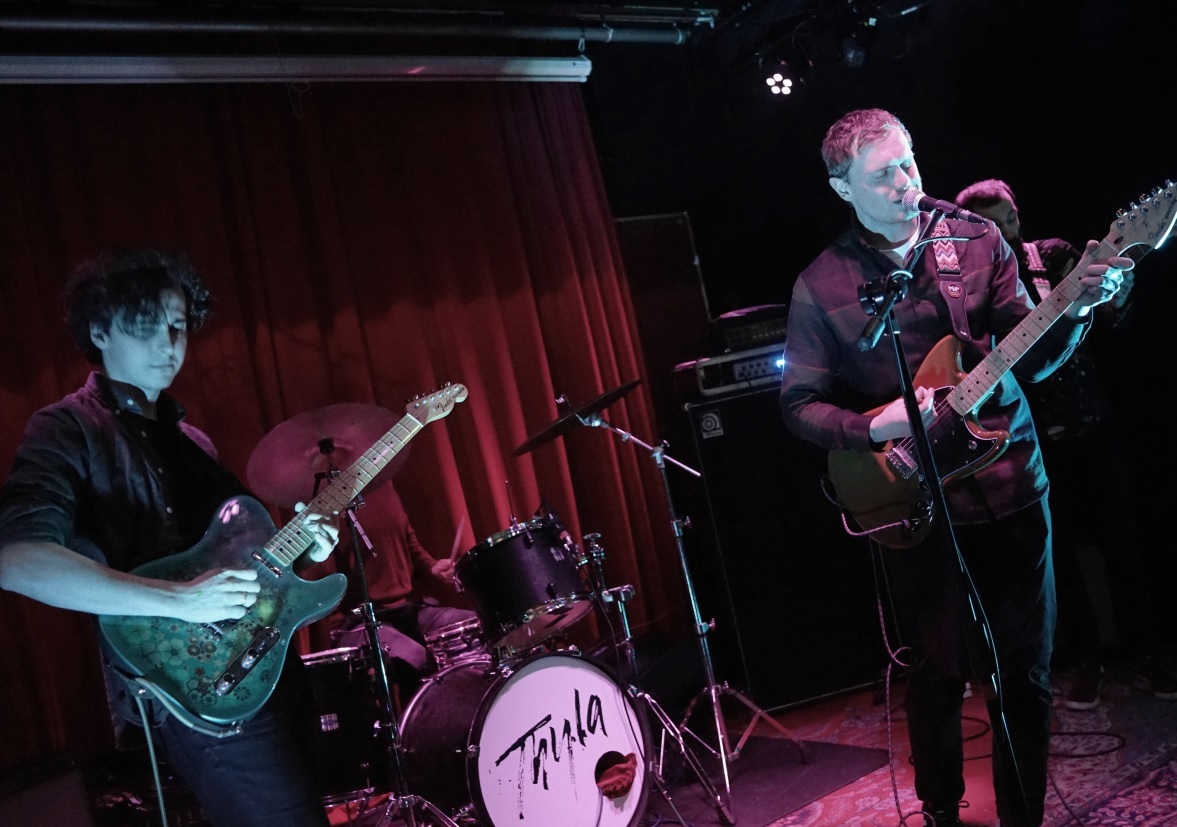 Prior to these Brighton concerts Nature TV unveil their latest single ‘Gracie’.

Straddling a line between the hazy suburbia of Real Estate and the waterside stillness of Nick Drake, the Nature TV’s latest offering sees them hone in on their ‘indie-pop’ sound, masterfully crafting a crescendo of effortlessly silky guitars and tender, dreamy vocals to perfection.

With contemplative nostalgia and an emotive soundtrack of faded relationships, uncertainty and heartbreak taking centre stage throughout their music, the rising quartet are well-placed to capitalise on their acclaimed ‘Lady Luck’ and ‘Emotion Sickness’ EP’s. Having become a firm favourite amongst key industry gatekeepers (DIY, Dork, The Line of Best Fit, Clash, Gigwise), earned support across the BBC Radio airwaves (Huw Stephens, BBC Introducing) and opened for the likes of Swimming Tapes and PINS, as well as touring the U.K. with Trudy and the Romance. 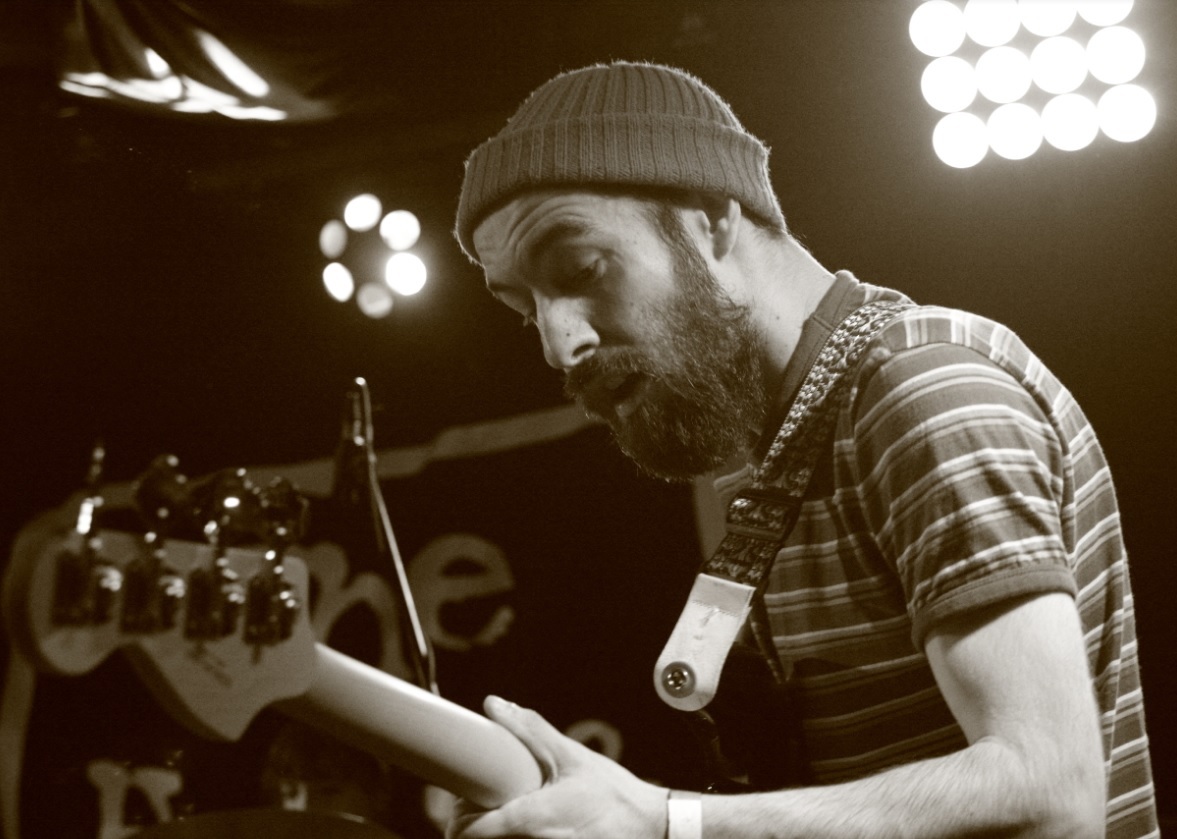 Since the last release, the band’s captivating live shows caught the eye of booking giants, ITB Agency, who signed them to their roster early 2021. They are now also joined by a new guitarist, James, who completes their familiar, yet unique indie/dream-pop sound. ‘Gracie’ is the first track from their upcoming ‘Heartbreak Skyline’ EP, released late 2021.

Speaking about the group’s upcoming single, frontman Guy Bangham stated: “Gracie is a song all about those confusing times when you’re just starting up some kind of relationship. It’s about trying to navigate the rules and really take a peek behind the curtain. Sometimes you like what you see and sometimes you definitely don’t. Every now and again those things you see and learn can tell you a lot about yourself, as well as what you’re looking for from other people”.

Nature TV’s ‘Gracie’ is out 20th August, and will be available on all digital platforms.