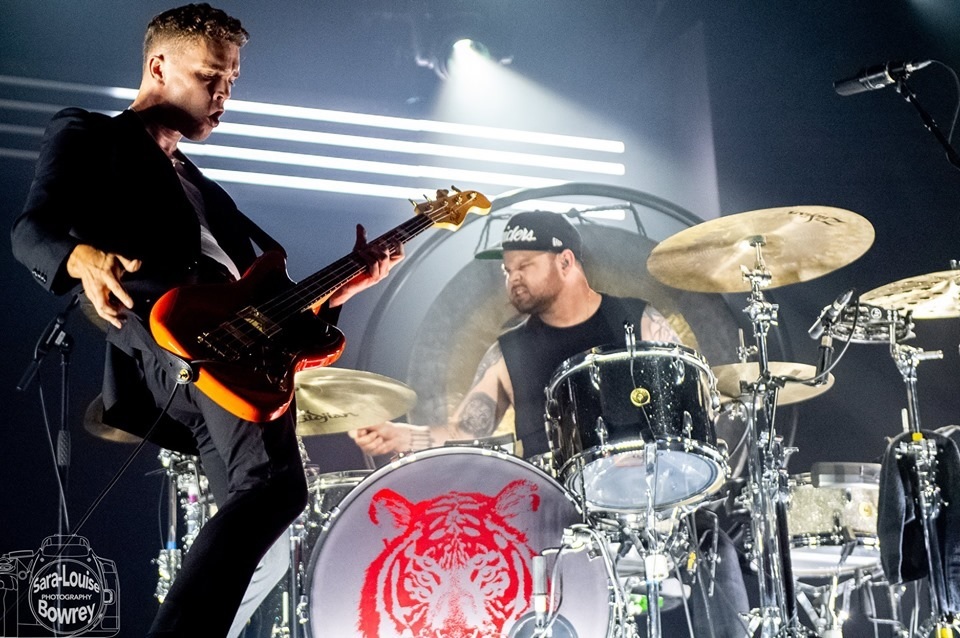 Brighton’s very own adopted sons Royal Blood have thankfully announced a concert to their schedule by adding a date at the Brighton Centre on Wednesday 15th September 2021.

They last performed in Brighton on 29th November 2017 (see our review HERE) and their last Sussex concert was in the iconic De La Warr Pavilion in Bexhill-on-Sea on Thursday 8th August 2019 – Read the Brighton & Hove News Music Team’s review HERE. 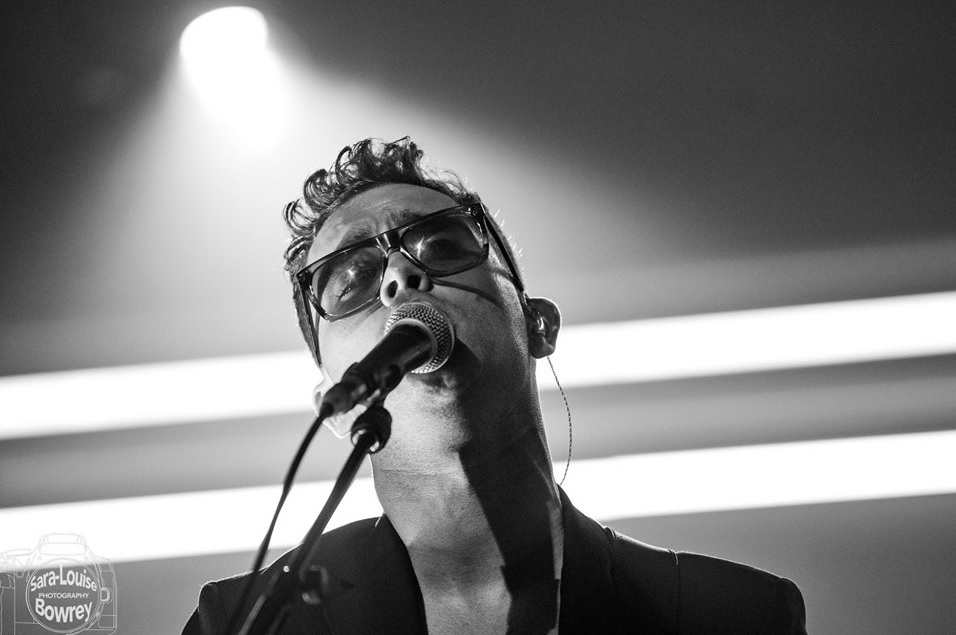 Royal Blood are Mike Kerr on bass guitar and Ben Thatcher on drums and they have stated that “Playing live is the DNA of what we do as a band and nothing connects us to our music, each other and our fans more!”. About the new Brighton gig, Royal Blood commented “Almost four years later and for our last show of the year, playing our shared hometown, Brighton is going to be pure glory. See you there.”

Mike and Ben are two best friends who hail from West Sussex – Mike grew up in Worthing and Ben is from nearby Rustington. They have been performing together since they were teenagers and they officially formed the Royal Blood partnership in Brighton at the start of 2013. The guys worked hard and developed their sound at the Brighton Electric Recording Studios in Coombe Terrace, Lewes Road, Brighton. During their time recording here, they were snapped up by Warner/Chappell Music and then they joined the same management company as the Arctic Monkeys.

The Brighton date adds to Royal Blood’s upcoming touring schedule, which also features an Eden Project show and an intimate sold-out show on Lincoln. Any remaining tickets are available HERE. The Mysterines again complete the bill at the Eden Project, while the Lincoln date features fellow Brighton band Tigercub. 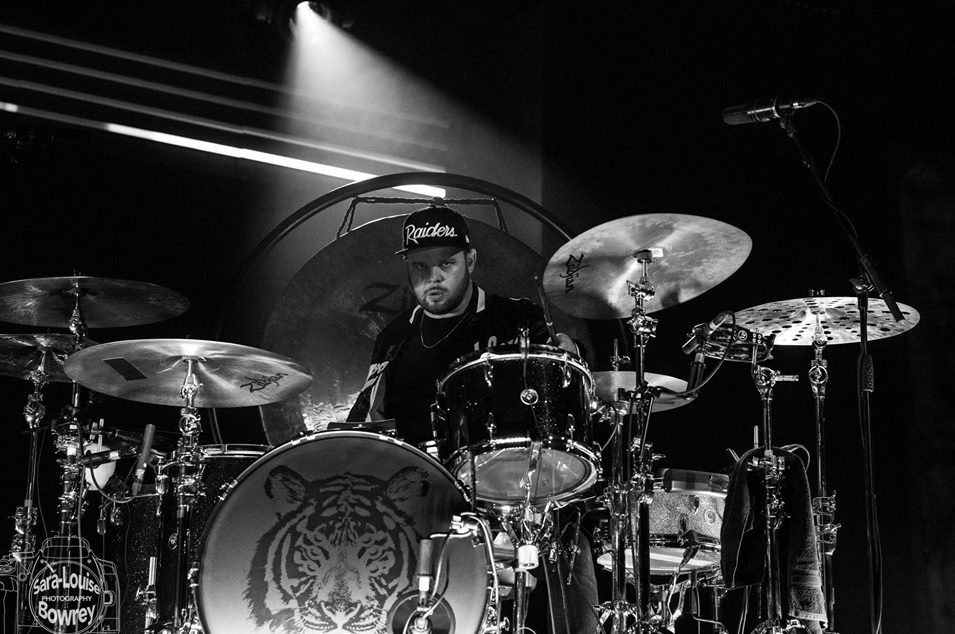 Royal Blood will embark upon their biggest European tour to date in March 2022 before they return home to the UK for a run of huge arena dates, including the largest show of their career at The O2 in London. The Amazons will support at all UK arena shows, and tickets are available HERE. 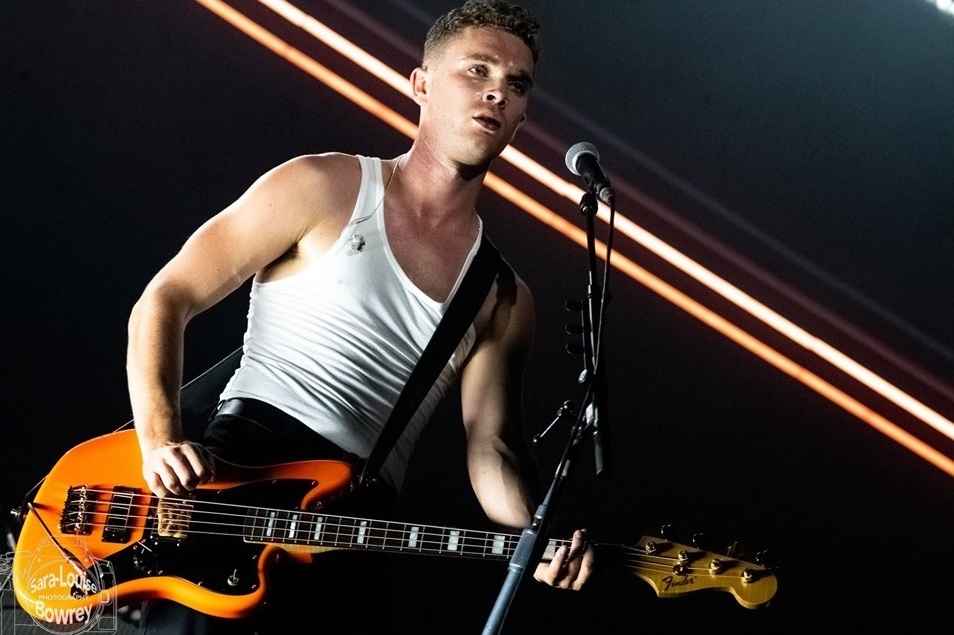 Tickets for the Brighton show go on sale from 9am on Friday, September 3rd and will be available HERE and HERE.

What the press say about Royal Blood:
“‘Typhoons’ is not only their best work to date, but all the better for Royal Blood being free to explore what they’re capable of.” **** – NME
“Verges on genius.” **** – Mojo
“Royal Blood have made a record that so boldly, brilliantly and some might say defiantly has its shiniest dancing shoes on.” 4/5 – Kerrang!
“’Typhoons’ is less reinvention than left turn: a new direction that pays rich dividends.” Album of the Week – Sunday Times Culture 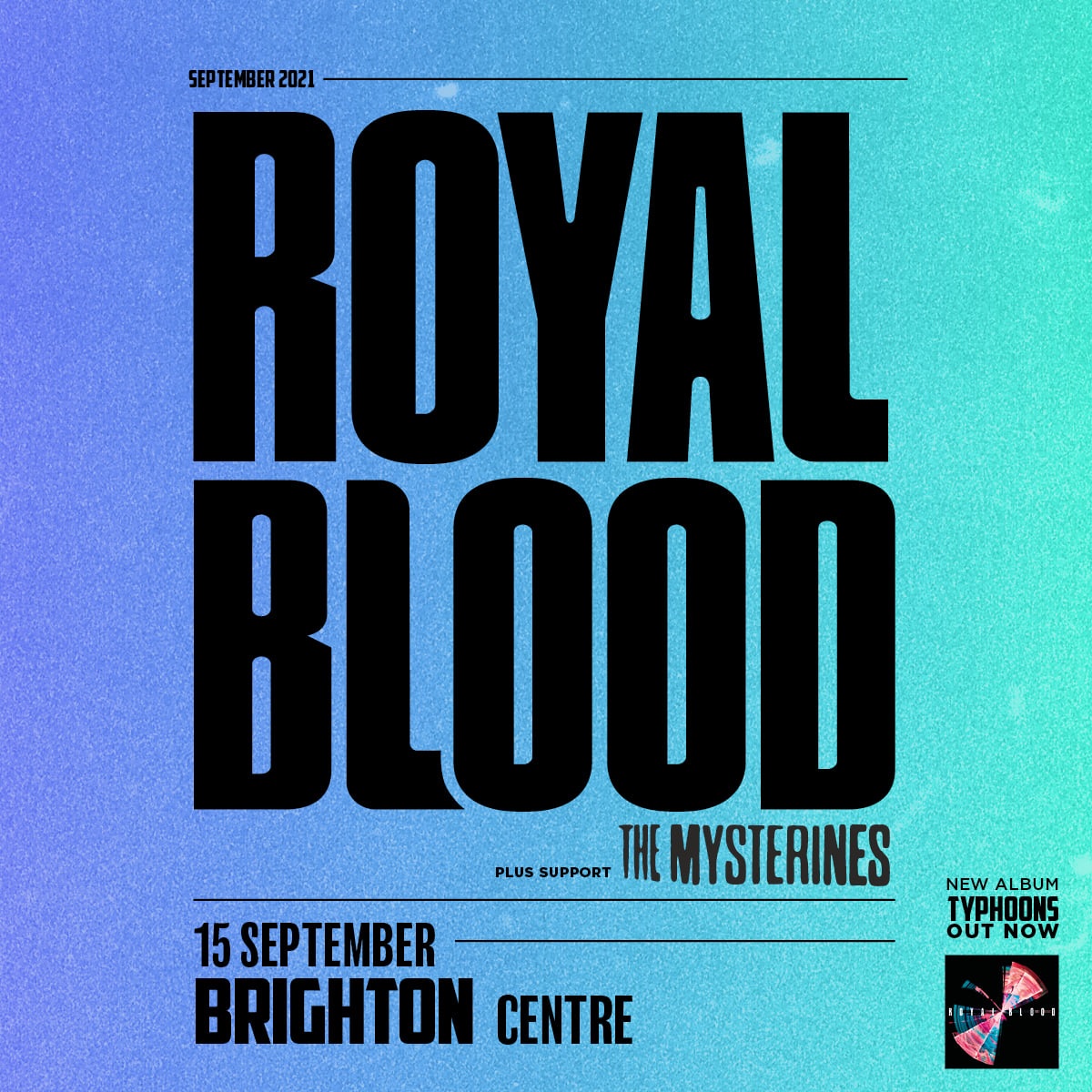