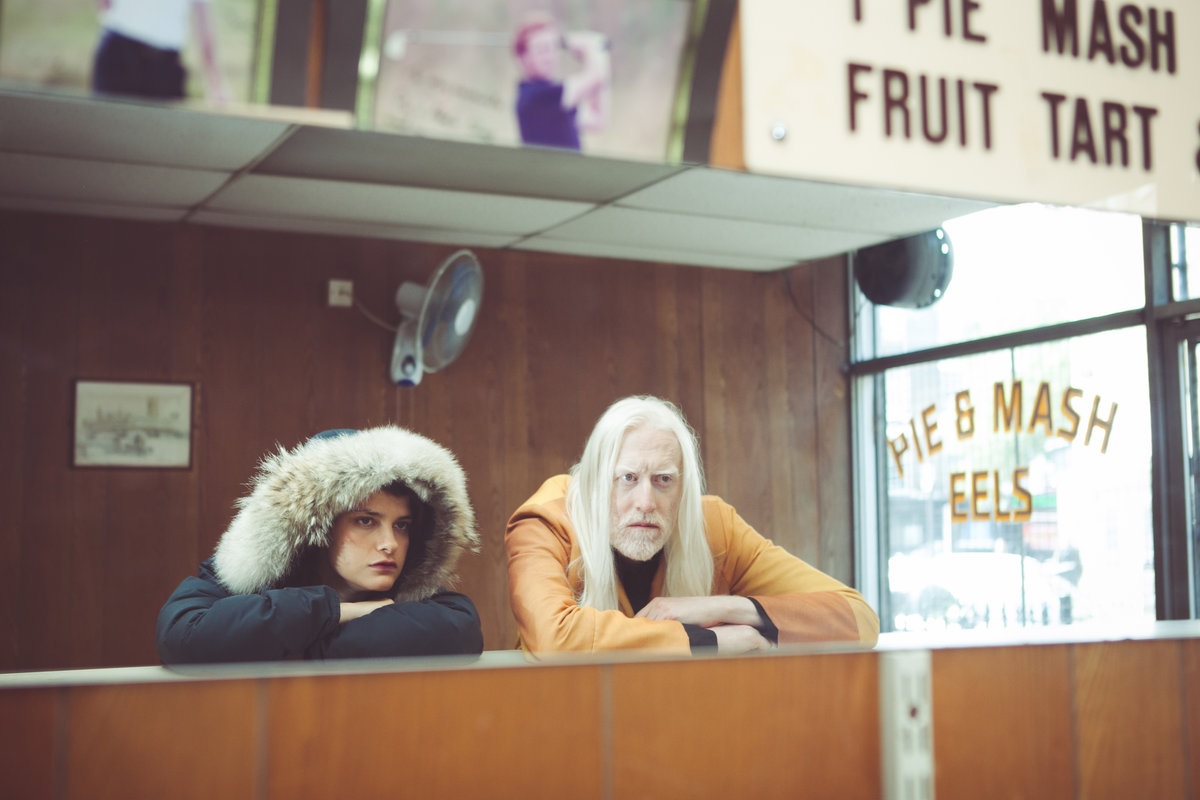 audiobooks are heading to Brighton

audiobooks (note the spelling without the capital ‘A’) consist of Evangeline Ling and Anglesey born Welsh musician and studio producer/sound engineer David Wrench. They are rather interesting people, as David has previously won the BBC Radio Cymru C2 ‘Producer of the Year’ award five times and has also played in Julian Cope’s group Black Sheep. Whereas Evangeline is a fashion model along with her older brother and sister and she was also in a synthpop duo called The Linedots.

The Brighton & Hove News Music Team first witnessed the duo performing live at Horatios on 18th May 2018 as part of The Great Escape new music festival, where we reported thus:

“Audiobooks were one of the surprise package of the whole TGE for us. We weren’t expecting their look or sound to be honest. If you can imagine The Flying Lizards meets Bjork meets Let’s Eat Grandma, then you get the idea that this duo are quirky. We love quirky! We love Audiobooks! We love their random comical lyrics and jaunty synth rhythms. Their track ‘‘It Get Be So Swansea’ will bring a laugh/smile to anyone’s face. They have just released their 4 track ‘Gothenburg EP’ and ‘Pebbles’ from said EP is a remarkable piece of music and deserves to be picked up and used in countless motion pictures!”

Their debut album entitled ‘Now! (in a minute)’ on Heavenly Recordings followed on 2nd November 2018 and was duly purchased from Resident music in Kensington Gardens. If discombobulating observations over discomfiting oscillations is your thing, then ‘Now! (in a minute)’ is certainly for you. 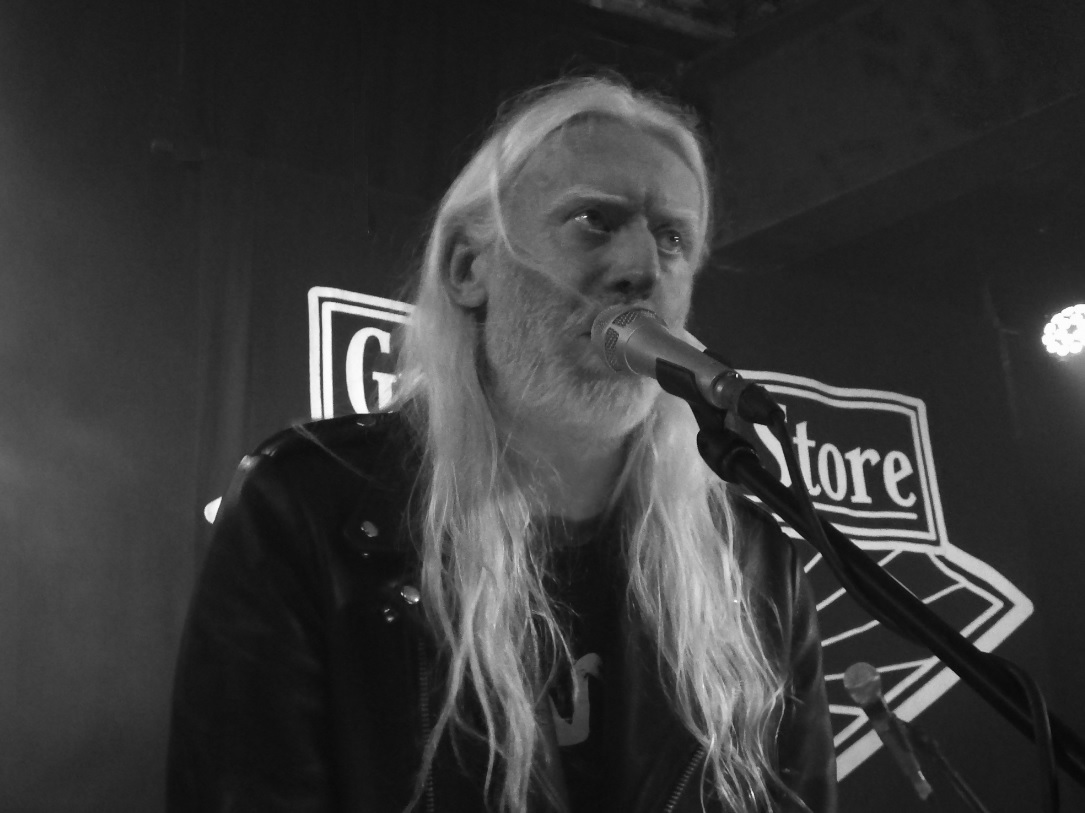 The duo returned to Brighton on 8th March 2019, when they played a wonderful gig at the Green Door Store, which consisted of: ‘Blue Tits’, ‘Spooky Algorithms’, ‘Gothenburg’, ‘It Get Be So Swansea’, ‘Pebbles’, ‘Womanly Blood’, ‘Mother Hen’, ‘First Move’, ‘Friends In the Bubble Bath’, ‘Dance Your Life Away’, ‘Dealing With Hoarders’, ‘Hot Salt’.

Covid 19 hits and everything goes into lockdown mode. Until now that is, as audiobooks are back!

They have announced that they will be releasing their second album ‘Astro Tough’ (also on Heavenly Recordings) on Friday 1st October, which includes two numbers previously heard live in Brighton, namely ‘Blue Tits’ and ‘First Move’. And where else better to celebrate this second long player than with a live appearance at the aforementioned Resident music in Brighton at 6pm on the actual day. 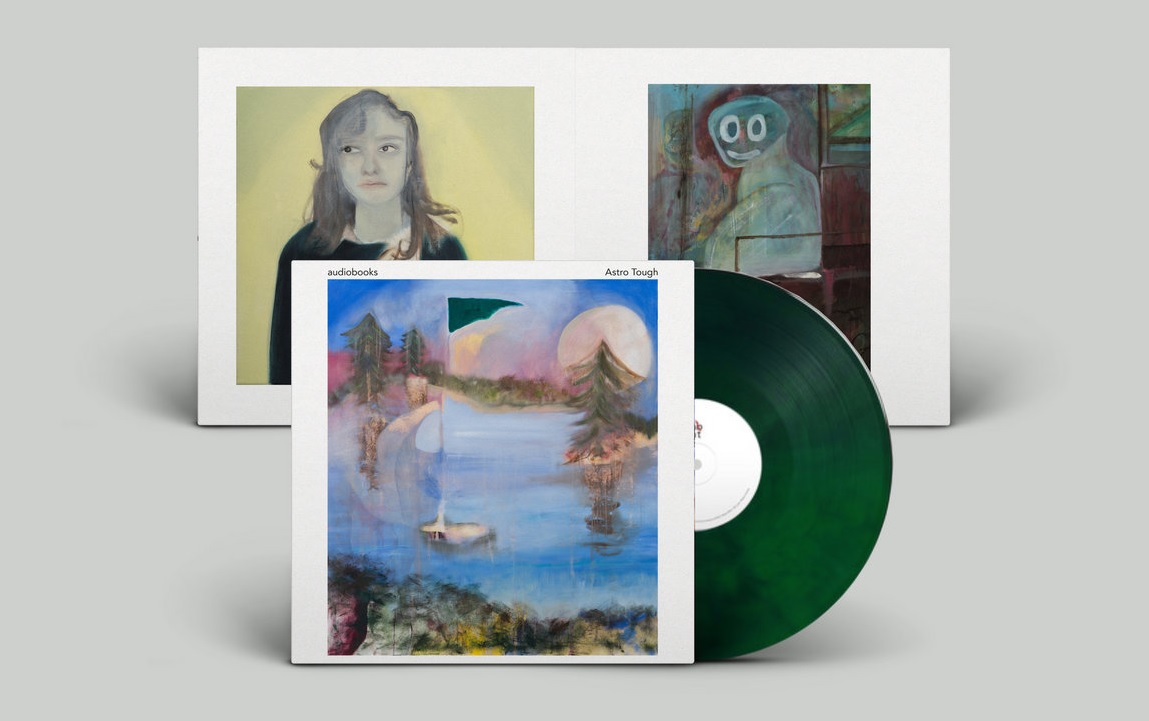 If you would like to see this charming innovative duo performing live in your favourite local Brighton record shop on Friday 1st October, then click HERE for further details and album selection options.

Find out more about audiobooks: www.audiobookshq.co.uk