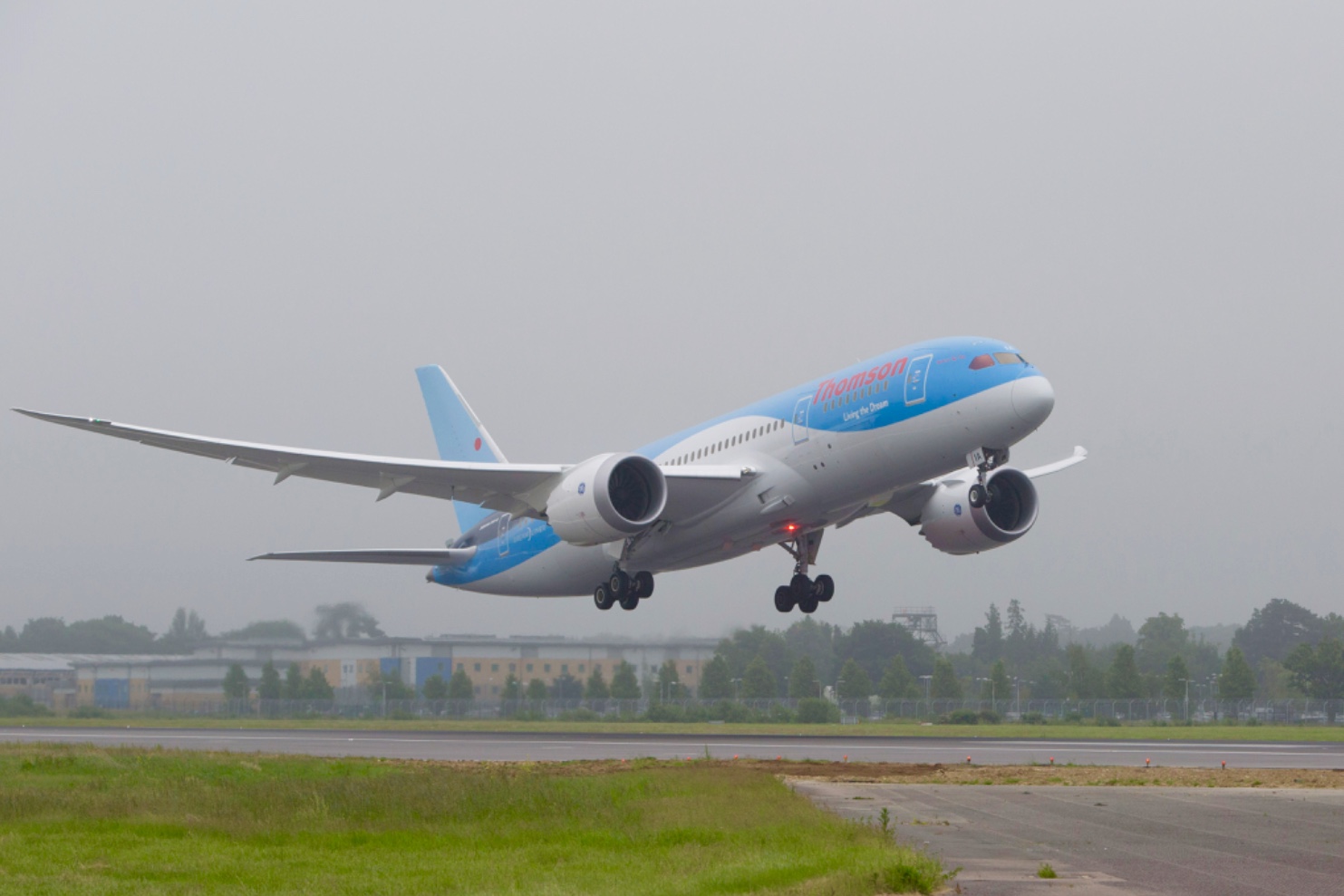 A Brighton builder accused of failing to self-isolate after a Spanish holiday has walked free from court a “very relieved man” after his case was discontinued.

John Collins, 53, was charged with breaching the Health Protection Regulations on 9 September last year by going to work on a building site.

But today, Brighton Magistrates Court was told the case had been dropped by the Crown Prosecution Service because there was no realistic prospect of conviction

Collins, who lives in Brangwyn Crescent, Patcham, is now applying for his costs to be paid out of central funds because he was not notified of the decision, which was made some weeks ago.

He last appeared at court in June, when he pleaded not guilty.

At that hearing, barrister Paul Walker said his defence would be that he was carrying out essential work. Brighton and Hove News understands he was working on social housing.

Mr Walker said: “The issue related to whether there are exemptions. Paragraph 26 of the relevant schedule relates to persons who engaged in employment where it’s essential to ensure continuation of supply of goods.

“He flew in from Spain to go to one of his main building construction sites and that’s where he was when the police came round to pick him up.”

At today’s hearing, he told the bench: “Today was fixed for his trial and the case was prepared in some detail.

“When I attended court today I couldn’t find his name on the list and made some enquiries and this case was discontinued a number of weeks ago but no notice was sent out.

“He’s been told of that discontinuance and left court a very relieved man.”

Spain was removed from the UK’s list of travel corridors in July last year after a spike in cases there, and at the time the Foreign Office advised against all but essential travel there.

A future hearing will decide whether or not Collins can claim his court costs.