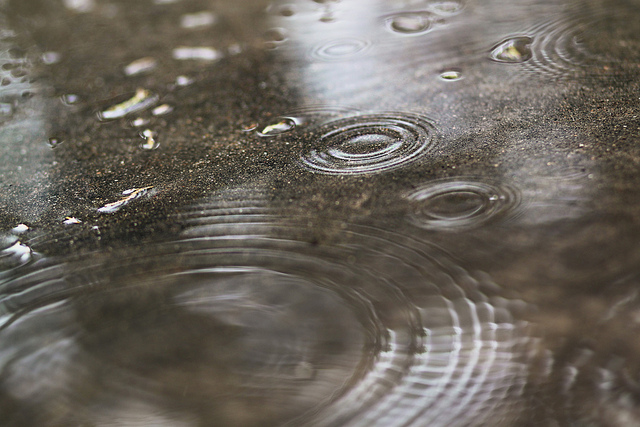 A severe weather warning for rain has been extended to the south coast, with more heavy showers expected this afternoon.

The Met Office issued the yellow warning yesterday, but updated it at 11am to pull it southeastwards. It also said lower rainfall amounts are now expected – but thunder could hit in a few places.

The warning said: “An area of rain, heavy in places, is expected to move northeastwards across parts of southern and eastern England, with thunder in a few places.

“15-25 mm of rain is likely quite widely with some spots seeing around 40 mm in a few hours. The rain should ease later in the day, before mostly clearing after dusk.”

The warning runs until 9pm this evening.