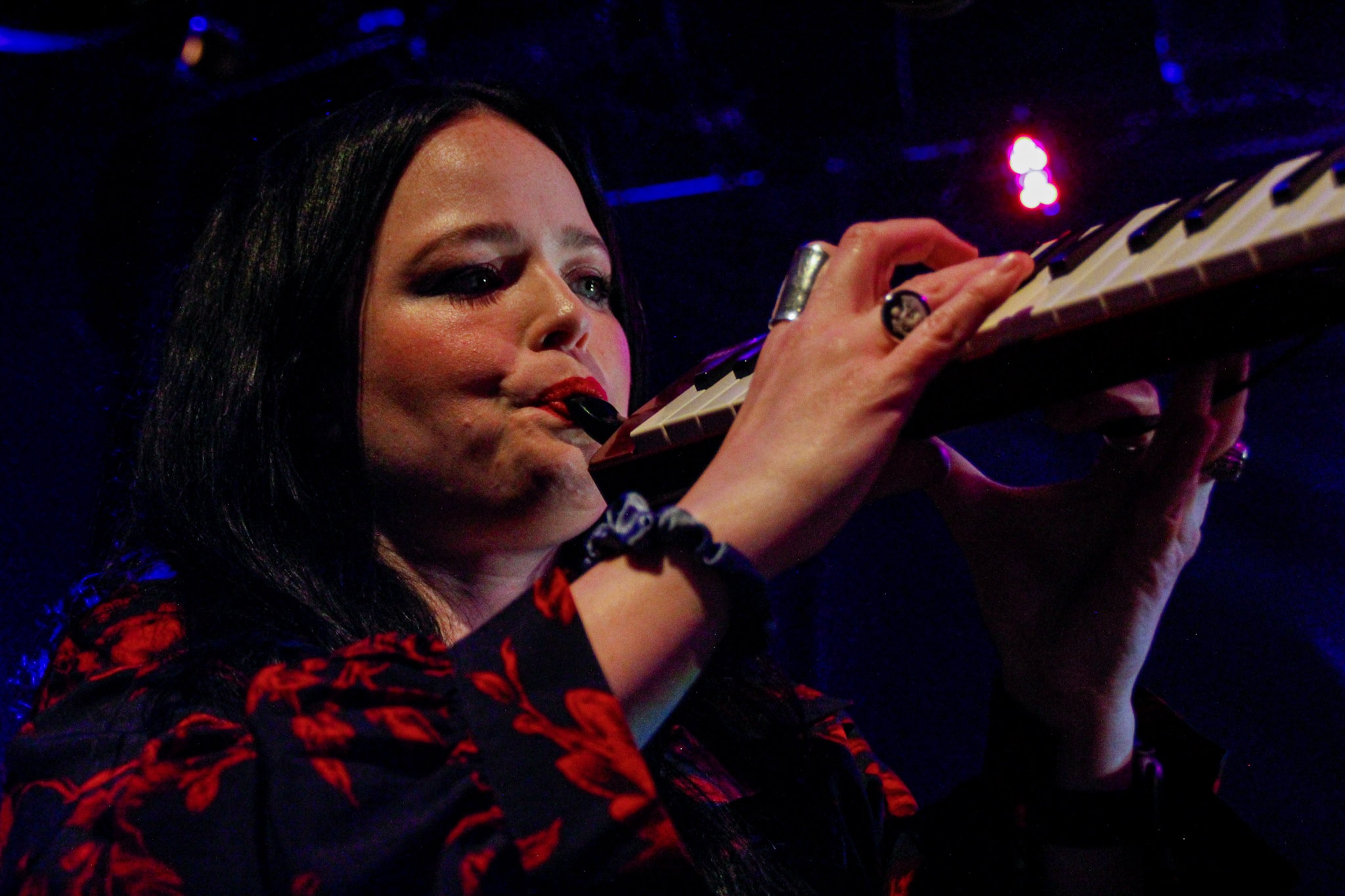 It’s not often that you witness pure joy, but last night I did at Hove’s The Old Market, both the audience and The Magic Numbers lit up with it, in an evening of familiar and well-crafted, well-loved songs.

Celebrating 15 years of their double platinum self-titled album, The Magic Numbers are currently playing an extensive tour and arrived in Hove last night. The album, when released in 2005, was highly acclaimed by both reviewers and fans here and throughout Europe, reaching Number 7 in the UK album charts. Comprising two sets of brothers and sisters, Romeo and Michele Stodart and Angela and Sean Gannon, The Magic Numbers are much loved and have a solid core of loyal and fervid fans, as became obvious last night. 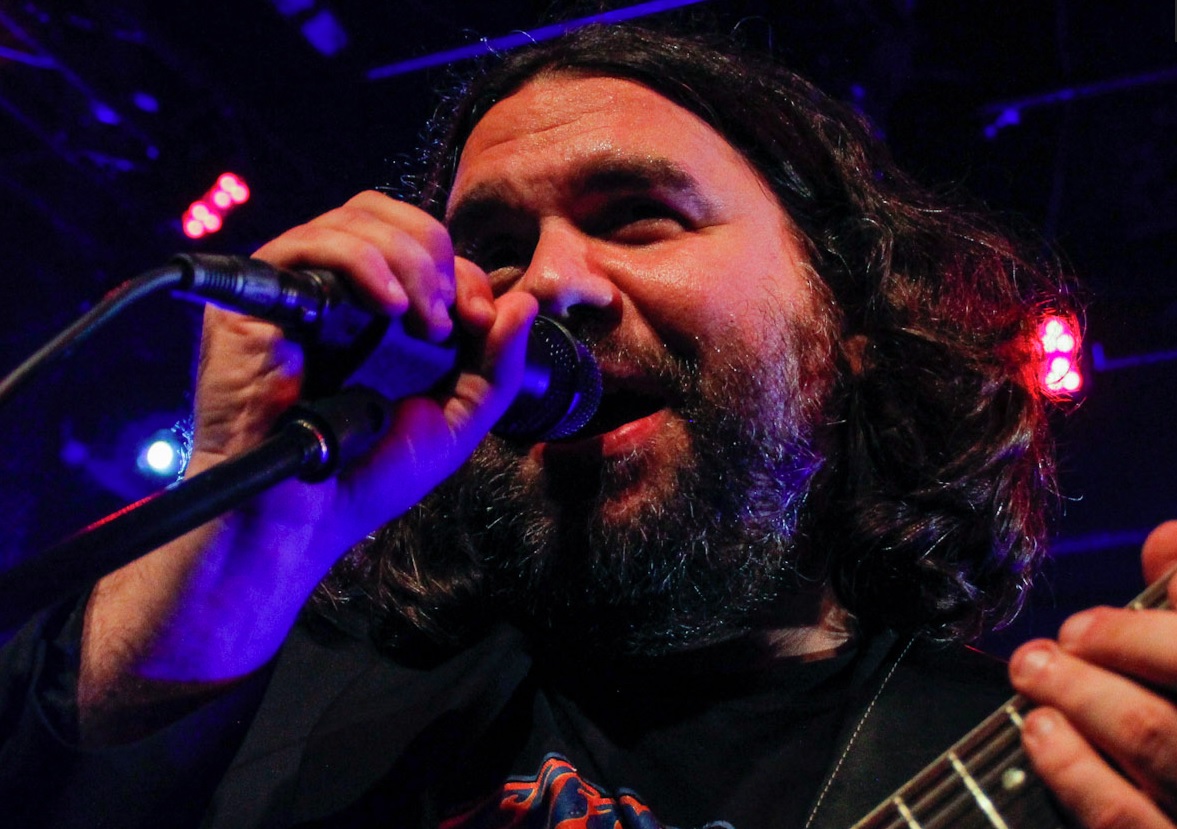 The atmosphere was friendly and full of anticipation, with long term fans and new converts; I spoke to the father of a family attending the gig, who said that The Magic Numbers were a band which crossed the age gap and allowed them to enjoy the gig together.

Suddenly, the song ‘Pure Imagination’ from the film ‘Willy Wonka & The Chocolate Factory’ started playing over the sound system and the band arrived on stage to much whooping and cheering. Romeo, the popular and effusive spokesperson for the band, explained to us all that the tour was proving very emotional in a good way for the band, as it celebrated the album which had been released at a pivotal point in their career and this, plus being the foursome’s first venture since their separation during the pandemic, was having a strong effect on them all. 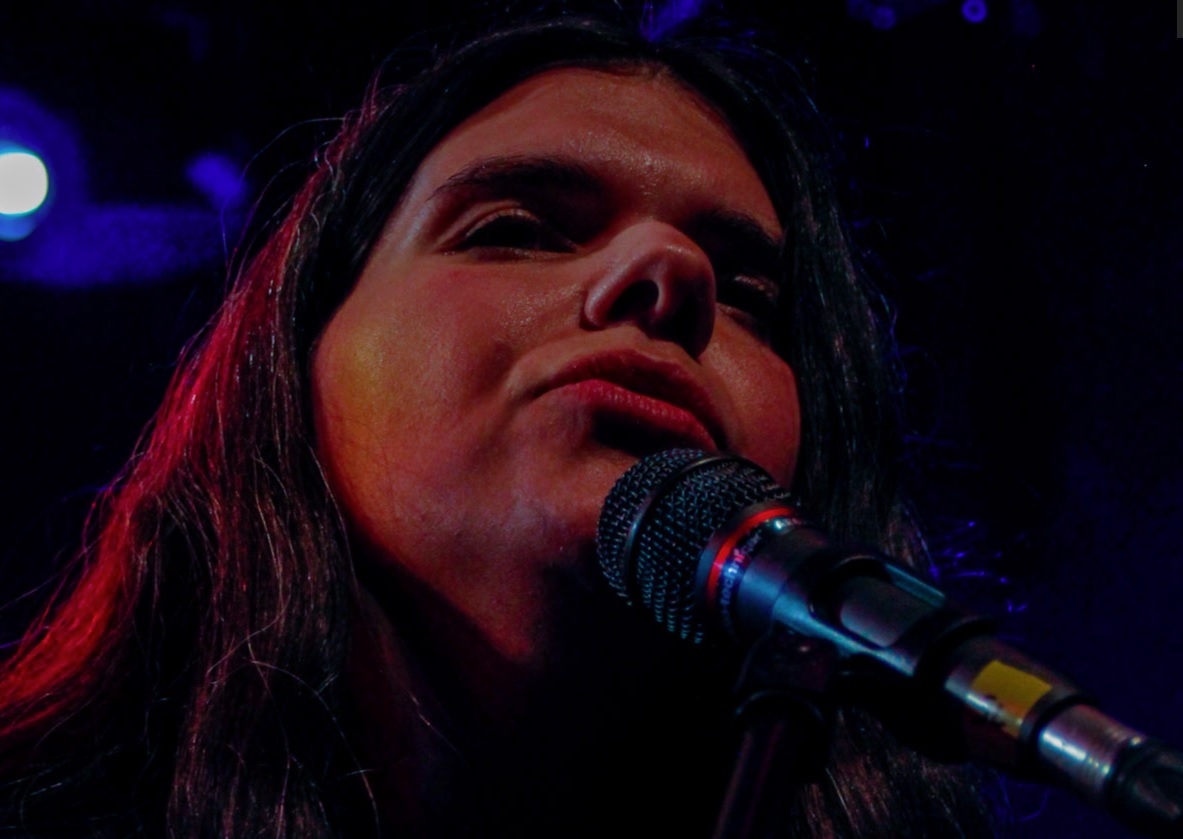 Without further ado, they launched into their first number with rocking energy, ‘Mornings Eleven’, their fans joined in, singing along to all the words as they continued to do throughout. The joy and enthusiasm created was palpable. The love fest continued with ’Forever Lost’ and, again, the fans did not need prompting to sing along with this fantastic live band. The well-crafted songs, whilst being great to listen to, were even more exciting to see performed live. ‘The Mule’, a rocky number, followed, with Michele on the bass guitar and Romeo’s lead guitar powering away together, and Angela’s lovely vocals harmonising with Romeo’s.

‘Long Legs’ was up next, its clever changes in tempo added drama to the lyrics and was played seamlessly by these talented musicians. Romeo effortlessly chatted to his audience between numbers, describing family life in Trinidad and New York prior to moving to London, where the first people he and sister Michele had met were fellow bandmates, Angela and Sean Gannon. This serendipitous meeting had magically led to them forming the band and the rest was history. ‘Love Me Like You’ was another cracker, swiftly followed by ‘Which Way To Happy’, a slower song again with great harmonising backing vocals. ‘I See You, You See Me’ was next, a song enhanced by Angela’s pure vocals and the question and answer duets between her and Romeo. 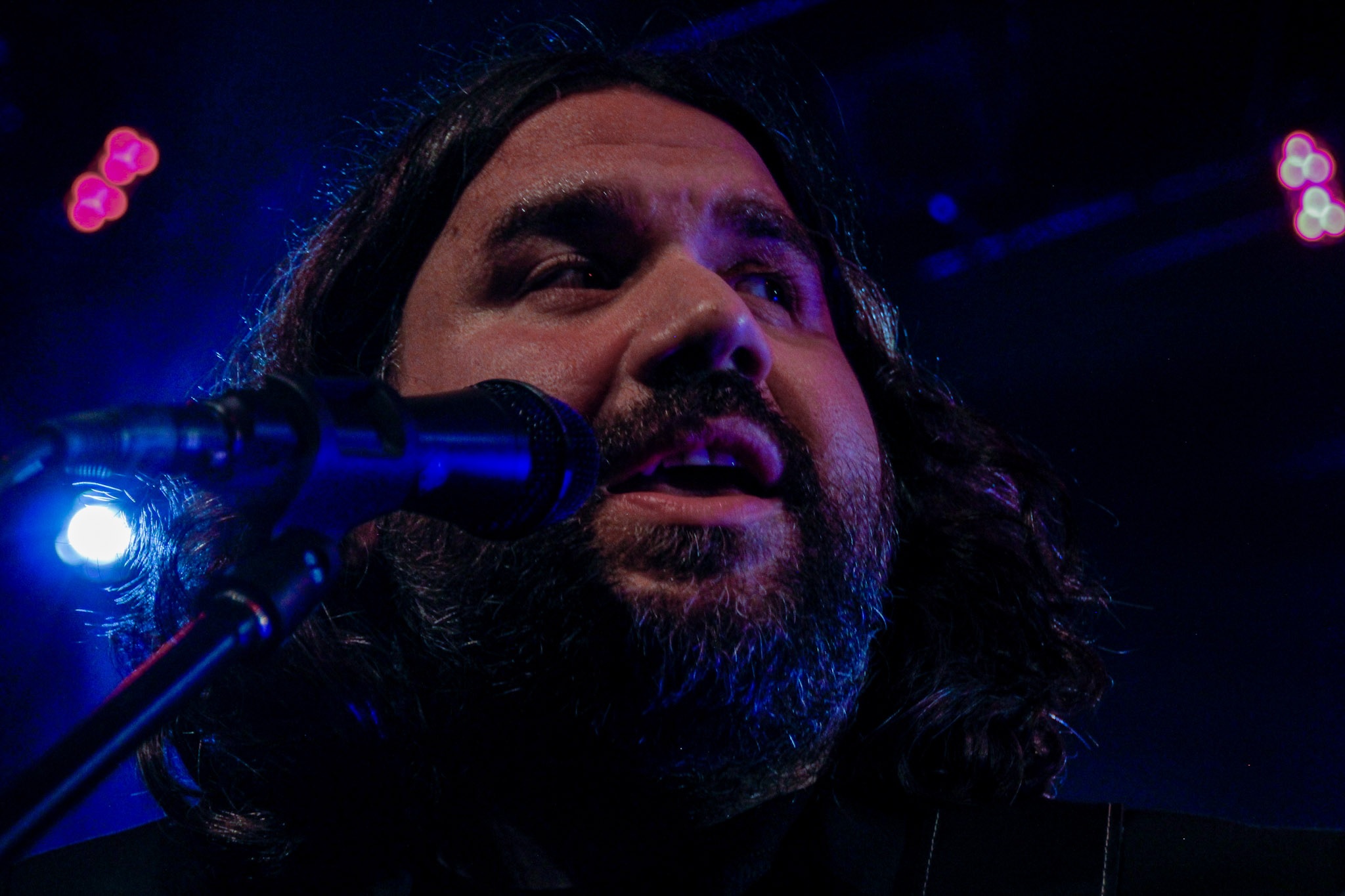 My favourite of the night had to be the catchy and likeable ‘Don’t Give Up This Fight’. ‘This Love’ was dedicated to Romeo and Michele’s gran who had died in New York at a time when they could not be with her, and was a celebration of all loved ones no longer with us. A touching, sad song, with atmospheric fiddle playing and the pretty bell-like sound of glockenspiels, it was lifted by the harmonies once again and the overlapping singing by Angela plus tempo changes. Good friends of the band, Jack and Lily, joined the others on stage to sing along to ‘Wheels On Fire’, a popular number with their fans which to my ears had a lilting almost hymn-like sound.

The last two songs of the set were ‘Love’s A Game’, and ‘Try’ fused with ‘Hymn For Her’ before an encore of ‘This Is A Song’ and ‘Sweet Divide’ rounded off a truly enjoyable evening of excellent musicianship and cracking tunes. 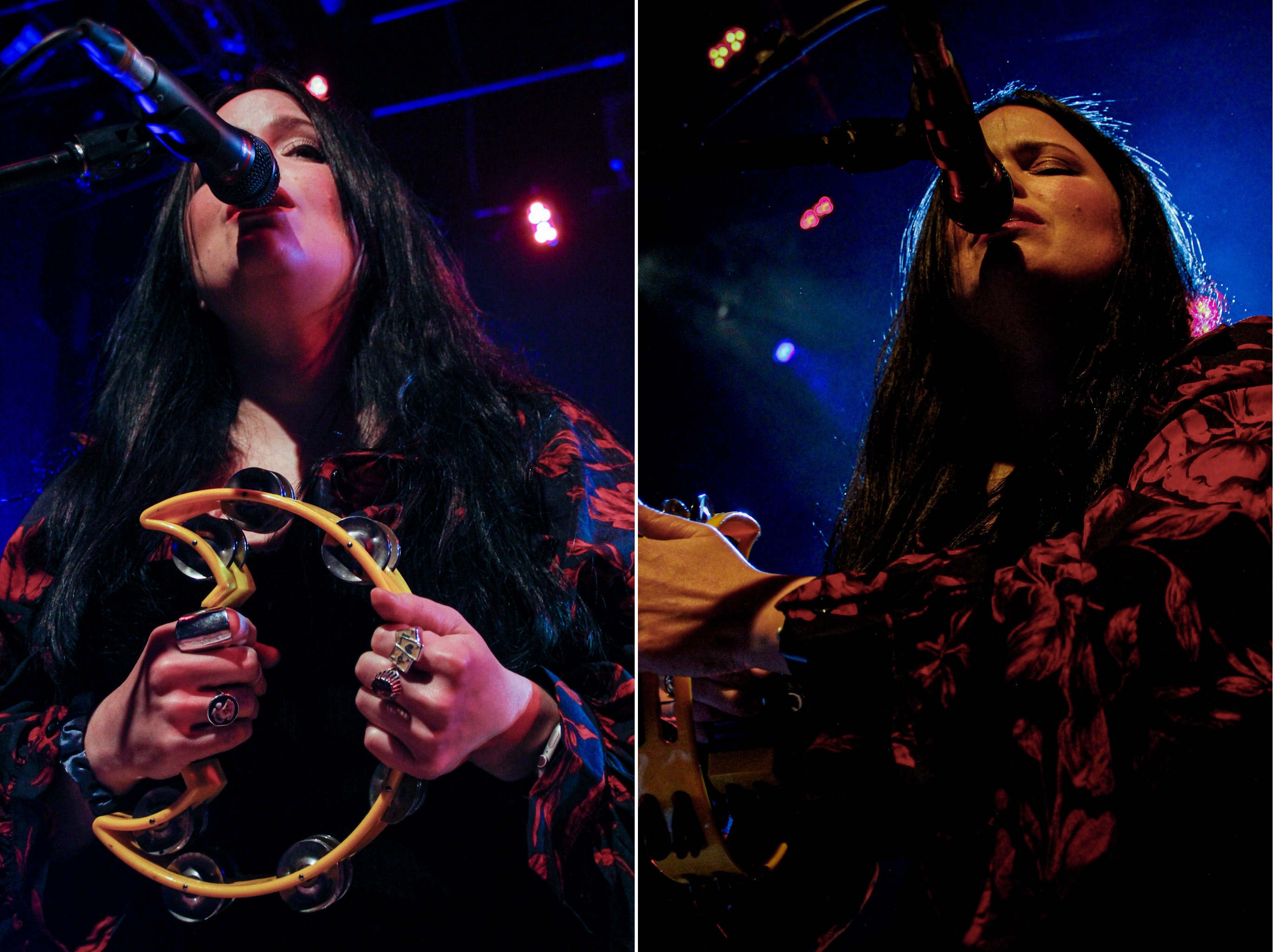 Thank you, Romeo, Michele, Angela and Dean for sharing your pure happiness and lovely songs with us and allowing me to perch on the edge of your stage! We wish you continued joy with your tour and look forward to the next time. 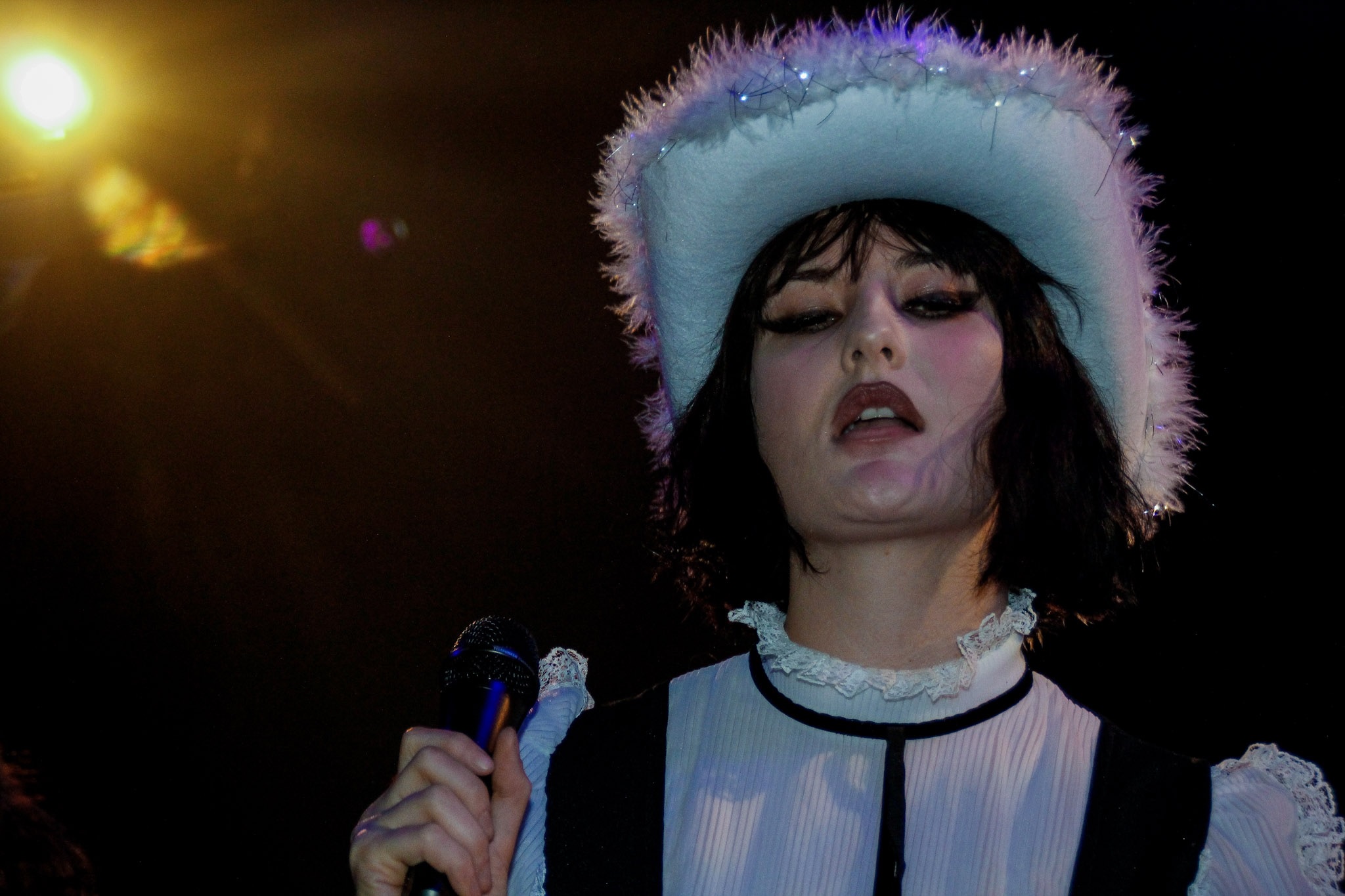 Support Act – Ren Harvieu:
First up for our evening’s delectation was Ren Harvieu, a singer songwriter who arrived on stage with an excellent band which included members of The Magic Numbers and Felix Holt on keyboards. She wore an eye-catching outfit and sparkly cowboy hat all in black and white, this monochrome look only being broken by a pair of flat gold boots, creating a stylish image from the outset.

Before singing ‘Salford Superstar’ Harvieu told us that her mother had been instrumental at the beginning of her career after she had heard her sing by accident at a young age. There followed many singing competitions in the Manchester area and she was embarrassed, but proud at that point, that she was billed as ‘The Salford Superstar’. 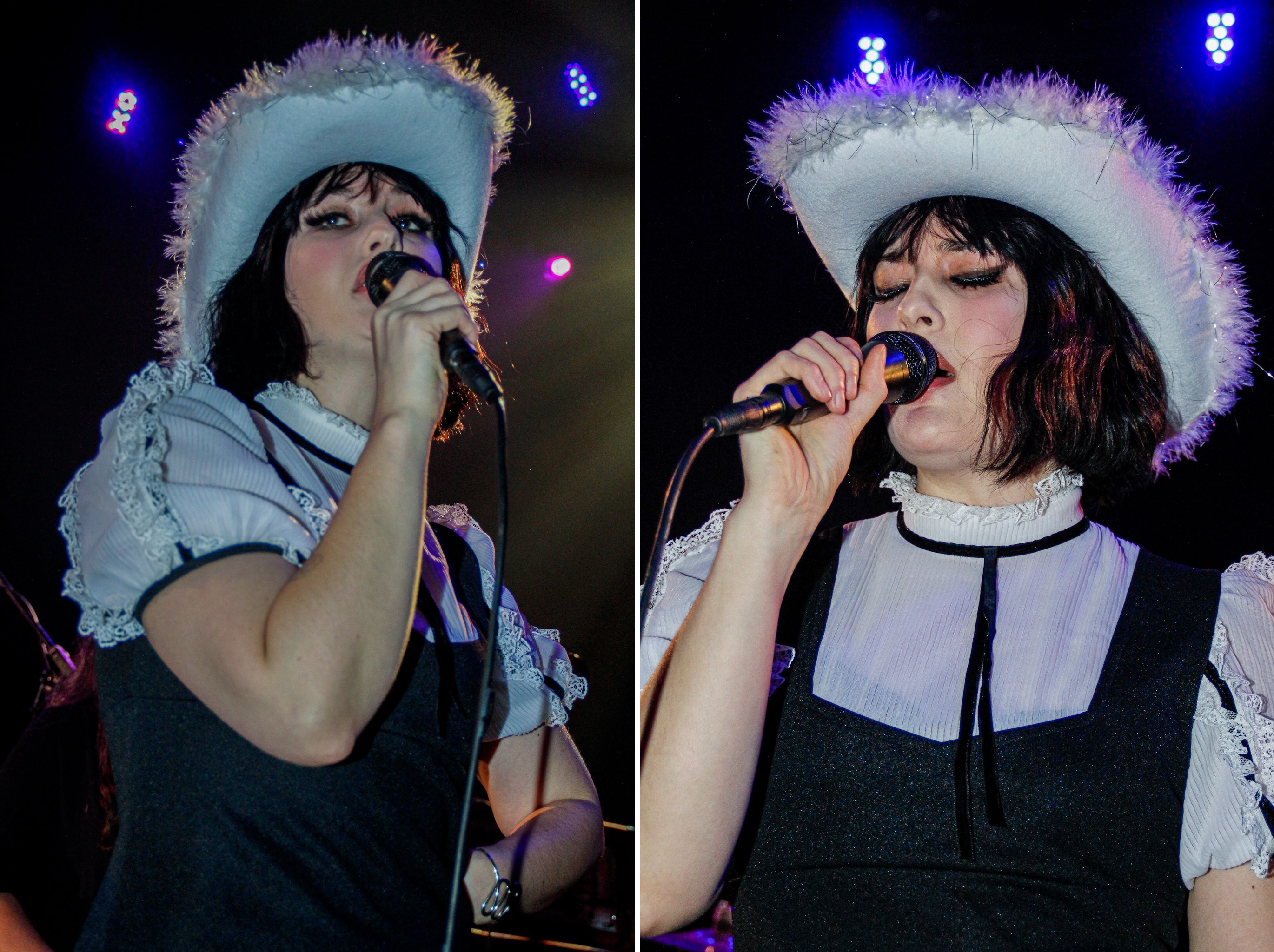 Strutting her stuff, Harvieu sang a mixture of quirky self-penned songs which were difficult to categorise, but which included elements of jazz, pop and soul with a touch of gothic. She skilfully experimented with different sounds and instruments in her set, but overarching all the songs were her distinctive vocals. It took me several numbers to realise who she reminded me of, her jazzy and sometimes sensual, strong voice held shades of KD Lang for me, I realised.

Standouts from her set were ‘Teenage Mascara’ a sensuous, slow dance number with some great whistling, ‘Soft’ a jazzy, indolent song, ‘Skeleton Nature’ and ‘Yes Please’, the latter being a ‘saucy number’, Harvieu said, which was important to her and built nicely as it went on. The audience warmed to her as her songs became more confessional and experimental, all in all a tasty aperitif. 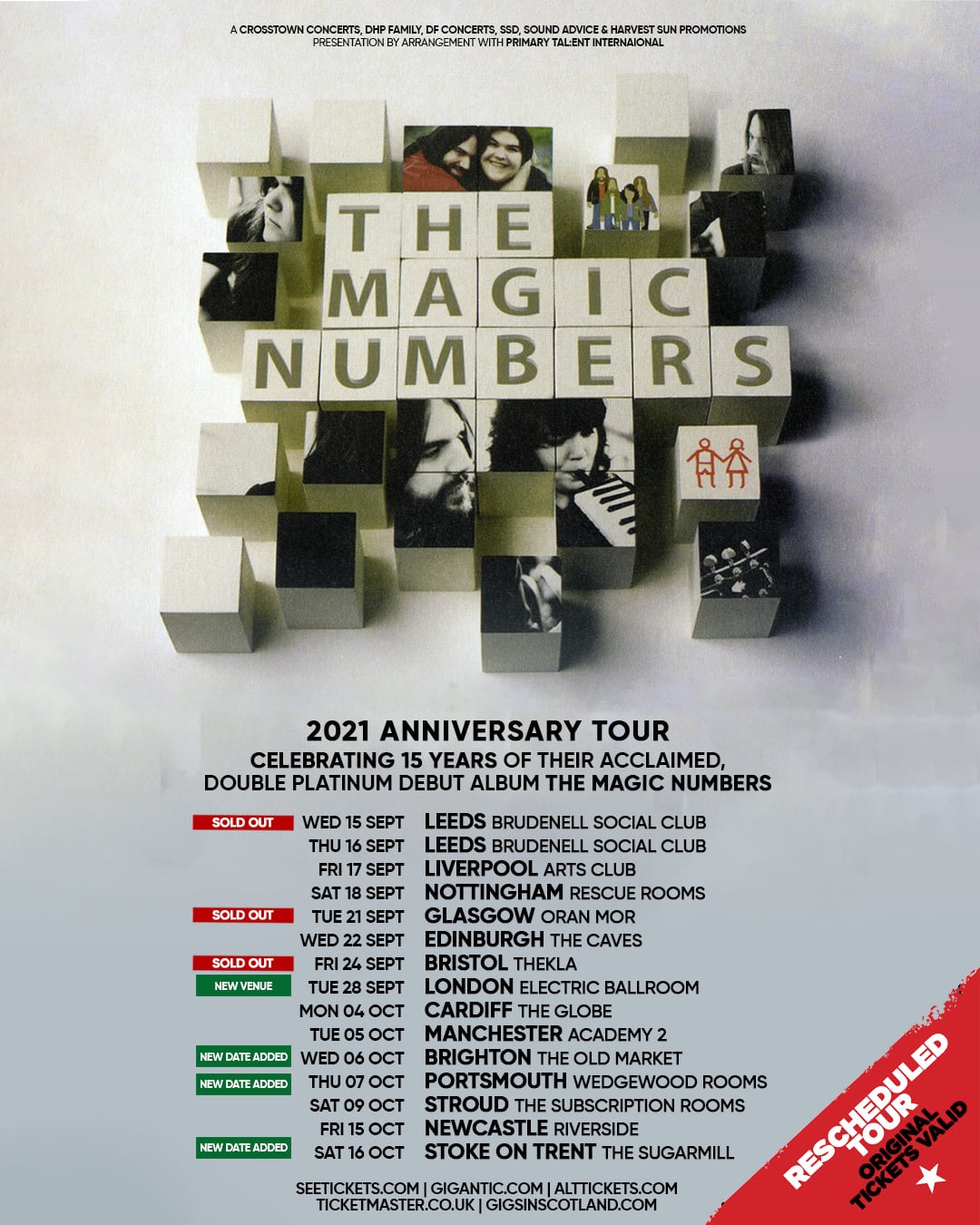