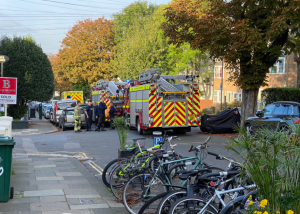 A road was closed this morning (Friday 15 October) as firefighters helped an ambulance crew when they were called to a patient in Brighton.

South East Coast Ambulance Service (Secamb) was called out to a patient’s home in Springfield Road, Brighton, at about 7.50am.

Shortly after, a couple of crews from East Sussex Fire and Rescue were also at the scene.

Two hours later the ambulance service said that they were still at the scene but could not give further detail. 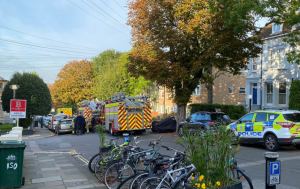