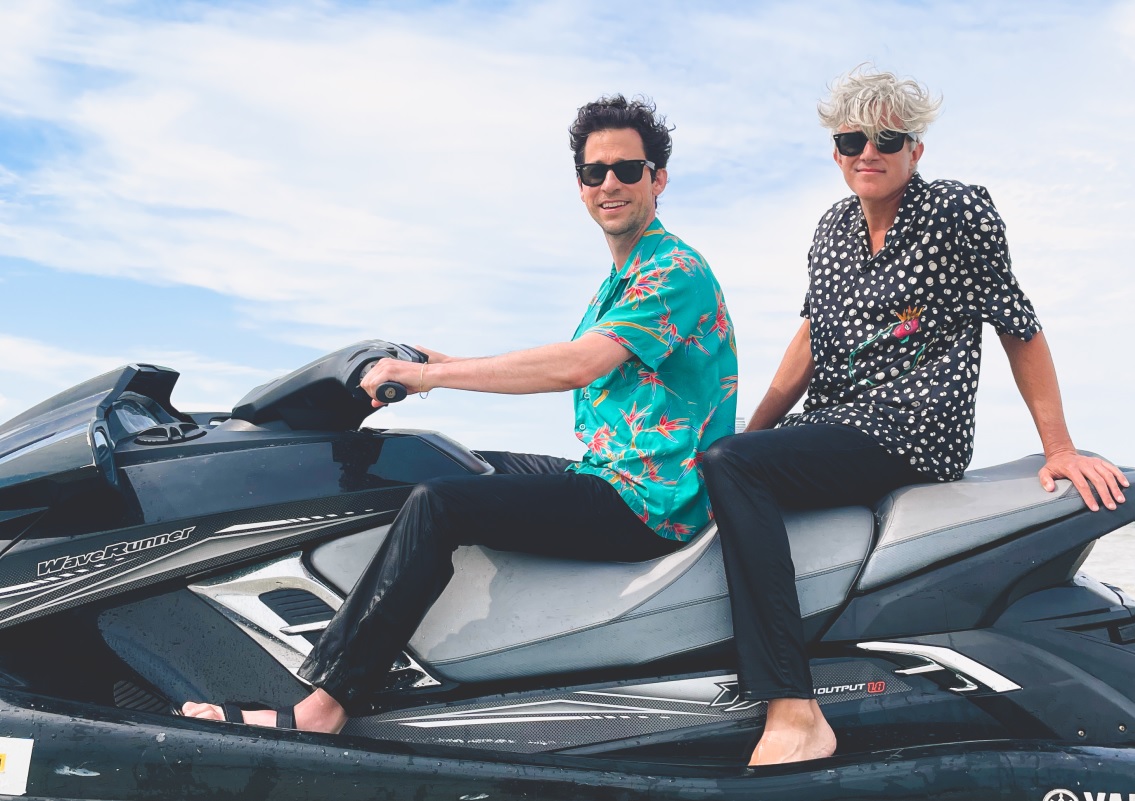 We Are Scientists make their long-awaited return to UK shores with an appearance at the Concorde 2 on Wednesday 8th December 2021. Purchase your tickets HERE or HERE. 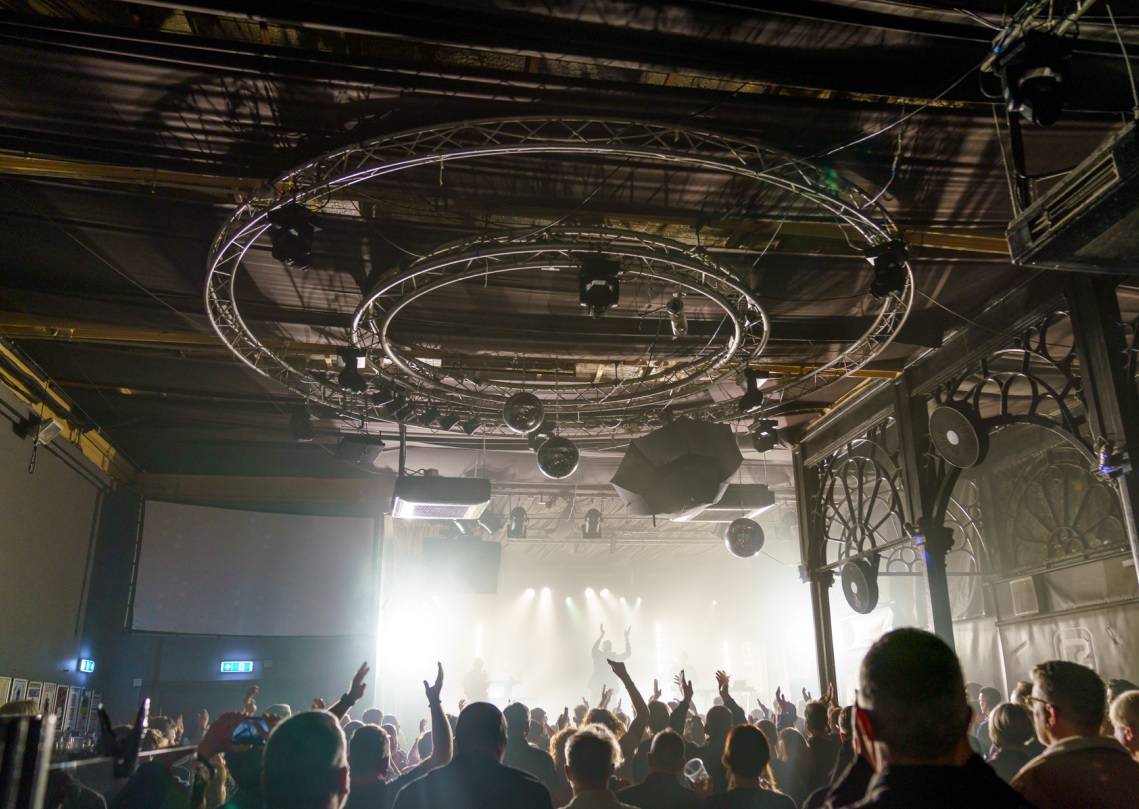 Following on from their biggest headline show in a decade at a sold out Roundhouse in Camden Town in 2019, the iconic New York band are flying high in the wake of their celebrations for debut 2006 album ‘With Love and Squalor’. Not returning empty handed, We Are Scientists have recently dropped their first new album in over 3 years, ‘Huffy’, which saw the light of day on 8th October via 100% Records. You can order ‘Huffy’ from HERE. 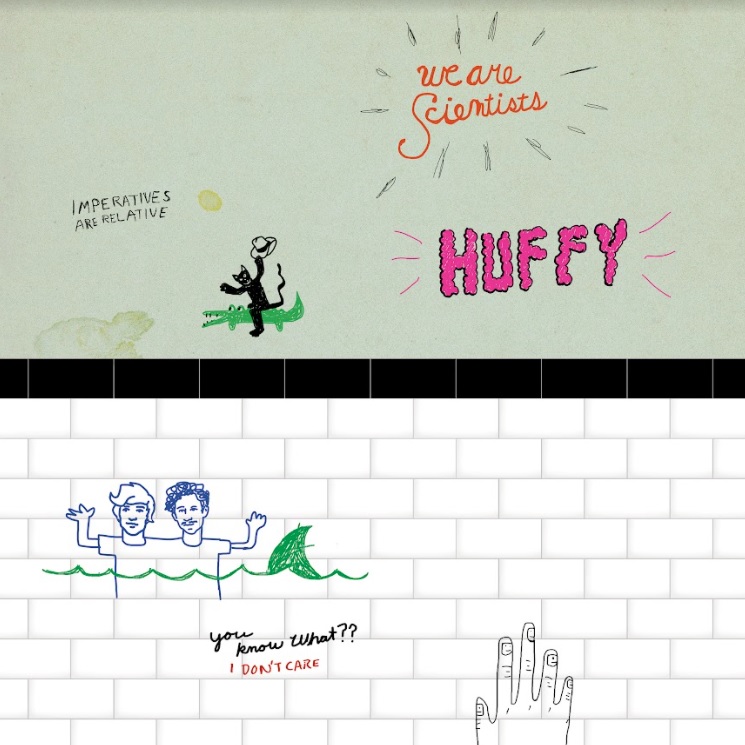 Keith Murray explains why the making of the music video for lead single ‘Sentimental Education’ was a relatively enjoyable experience for once… “Making videos is generally the worst. We’ve had to spend hours stripped to our shorts in a makeshift boxing ring in the dead of winter [‘It’s A Hit’], or up at the top of an Irish mountain in the dead of winter [‘Chick Lit’], or covered in fake blood in an unheated Brooklyn warehouse in the dead of winter [‘Dumb Luck’]. So we decided to become masters of our own fates with this one, and indulge in some nice *summer* activities”.

Making it sound more like a travel brochure for the sunshine state than anything else, Keith continues… “We took a leisurely bike ride around some of Miami’s fancier neighbourhoods. We sped around Biscayne Bay on jet skis. We waded through the lapping surf on South Beach. Yes, because it was for a music video, we knew we had an artistic duty to make it as unpleasant as possible, and so we decided that we needed to be clad in long trousers and wool blazers, the whole time. Still, even a stifling blazer can’t take the thrill out of a jet ski ride”. 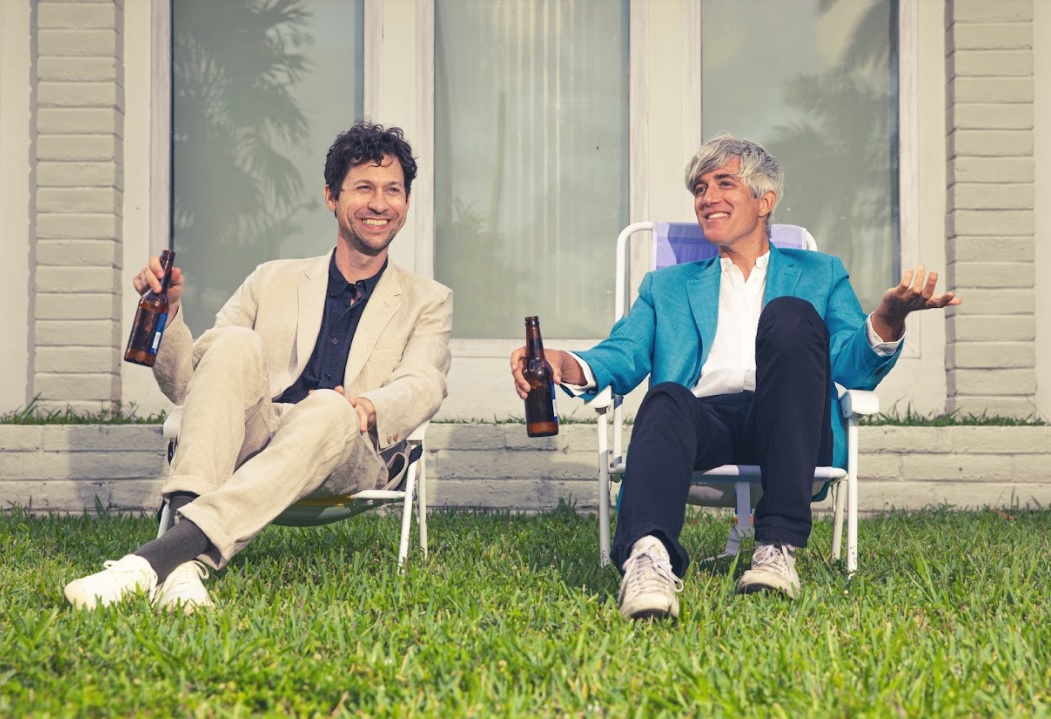 But naturally it still came with its fair share of challenges, Keith adds… “The most difficult part of making the Contact High video was finding takes where we weren’t both grinning like idiots, with sheer delight. Our fans shouldn’t be surprised if all of our videos from here on out are just thinly-veiled excuses for us to be on jet skis, frankly.” 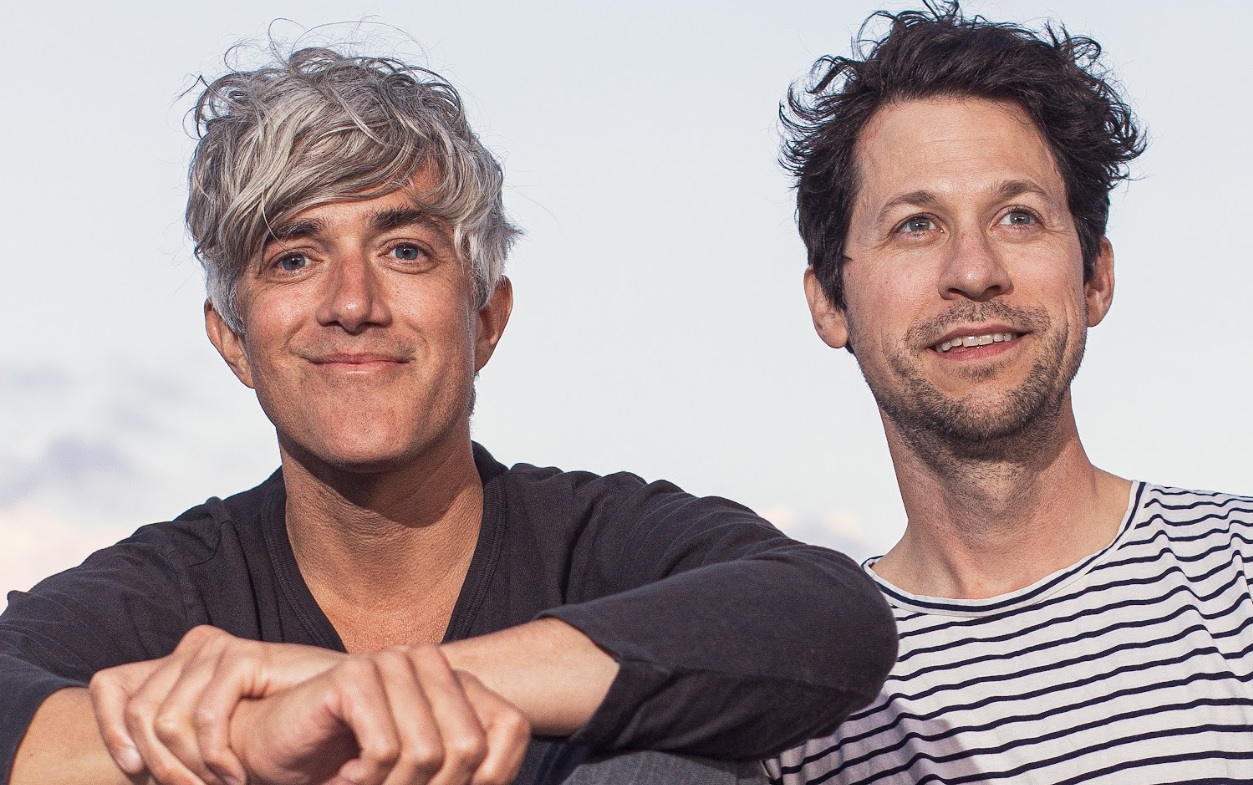 With this first taste of the new album, there’s already a feverish sense of excited anticipation from the fans and press alike. And ready to match it, We Are Scientists ensure they’ll leave no stone unturned on ‘The Come on Get Huffy Tour’, delighting their loyal followers in every corner of the UK with dates at legendary venues like Sheffield’s Leadmill, Leeds’ Brudenell Social Club, Whelan’s Dublin and Concorde 2 in Brighton to name a few, before delving into a 12 date run across Europe during April 2022. 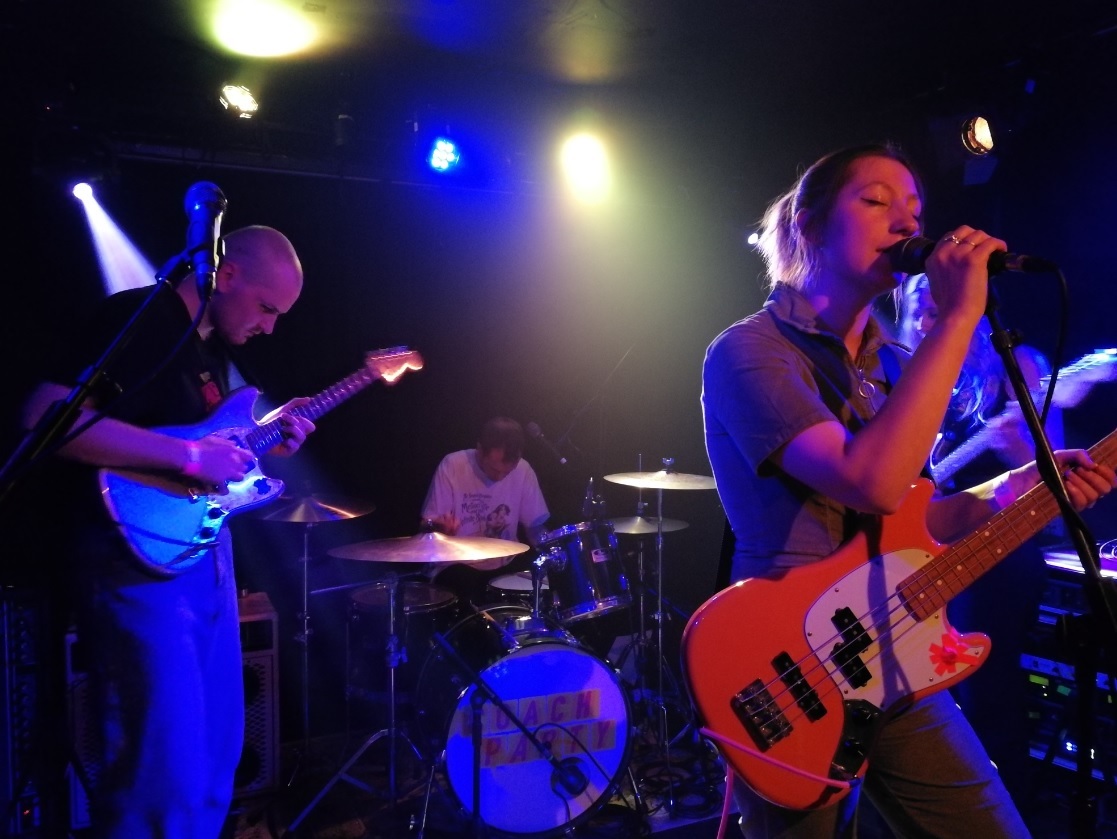 Support will come from the rather wonderful Coach Party, who last performed live in Brighton on 22nd October. Read the Brighton & Hove News review of that night HERE. 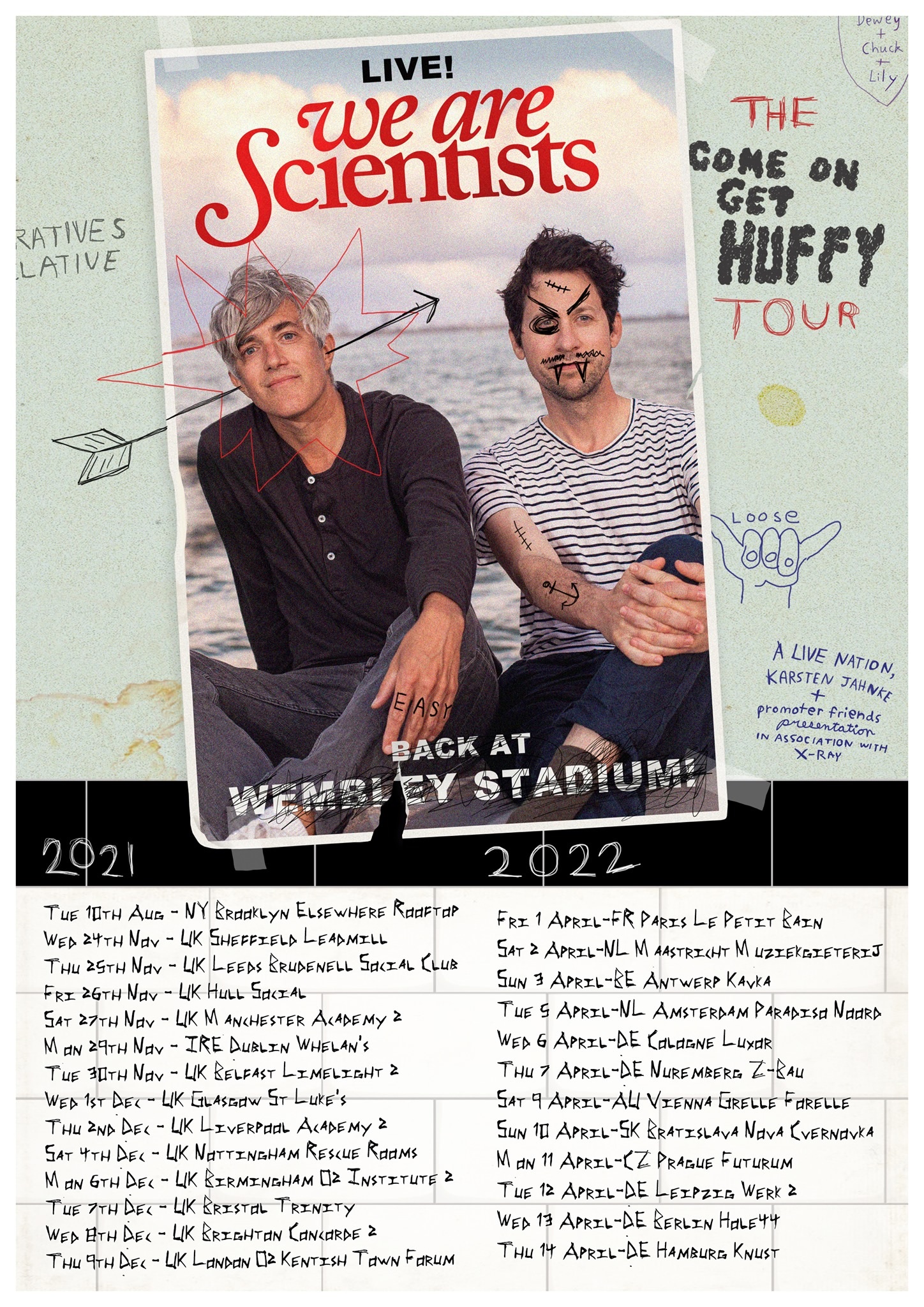