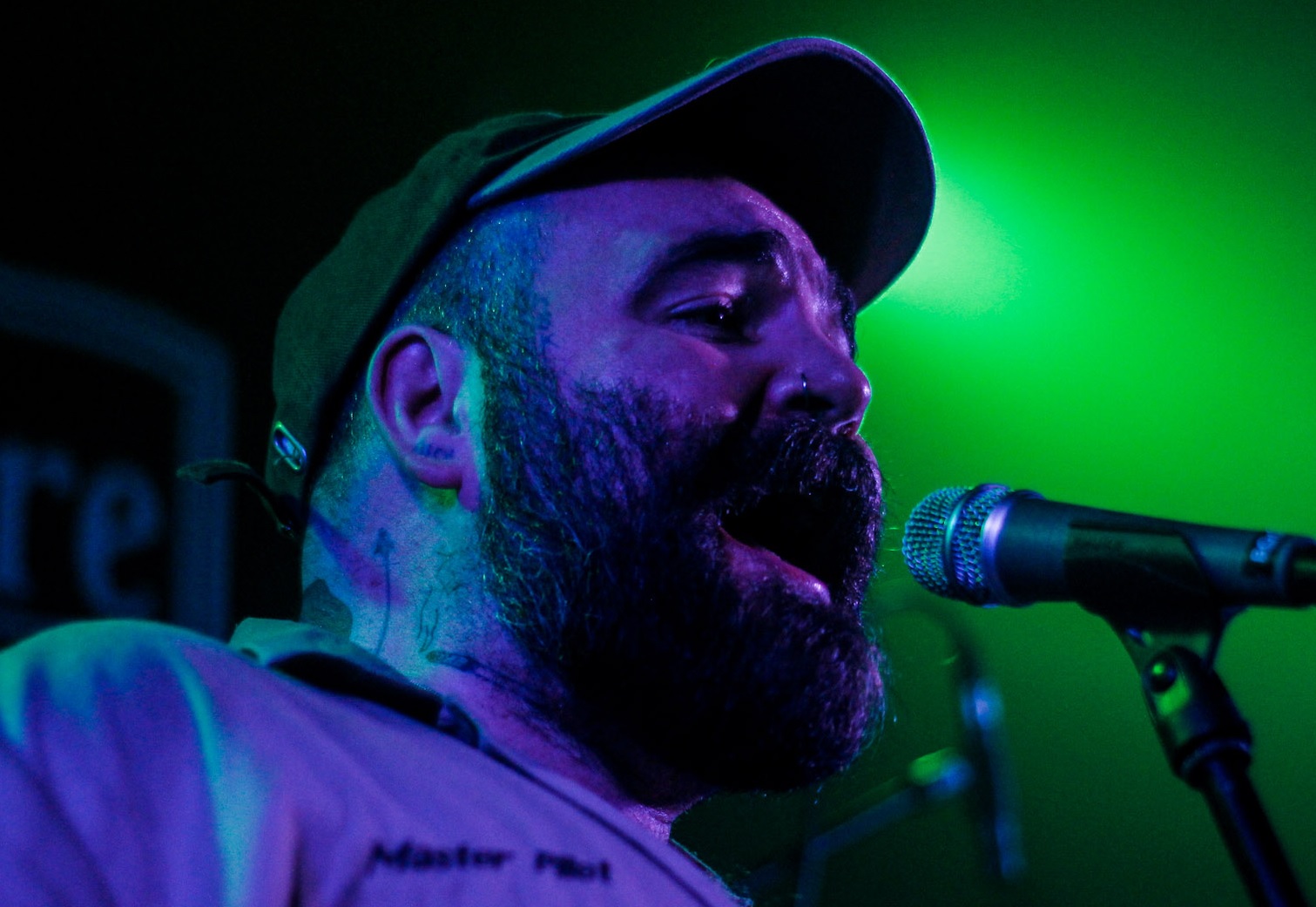 On a busy Brighton Monday night, Liverpool four-piece indie band Clean Cut Kid came to the Green Door Store as part of their UK tour. Formed of Mike Halls, Evelyn Halls, Ross Higginson and Gareth Bullock, the indie pop group brought a great atmosphere to this exciting Brighton concert venue, with Frontman Mike causing the crowd to be in hysterical laughter between each of their catchy pop tunes. 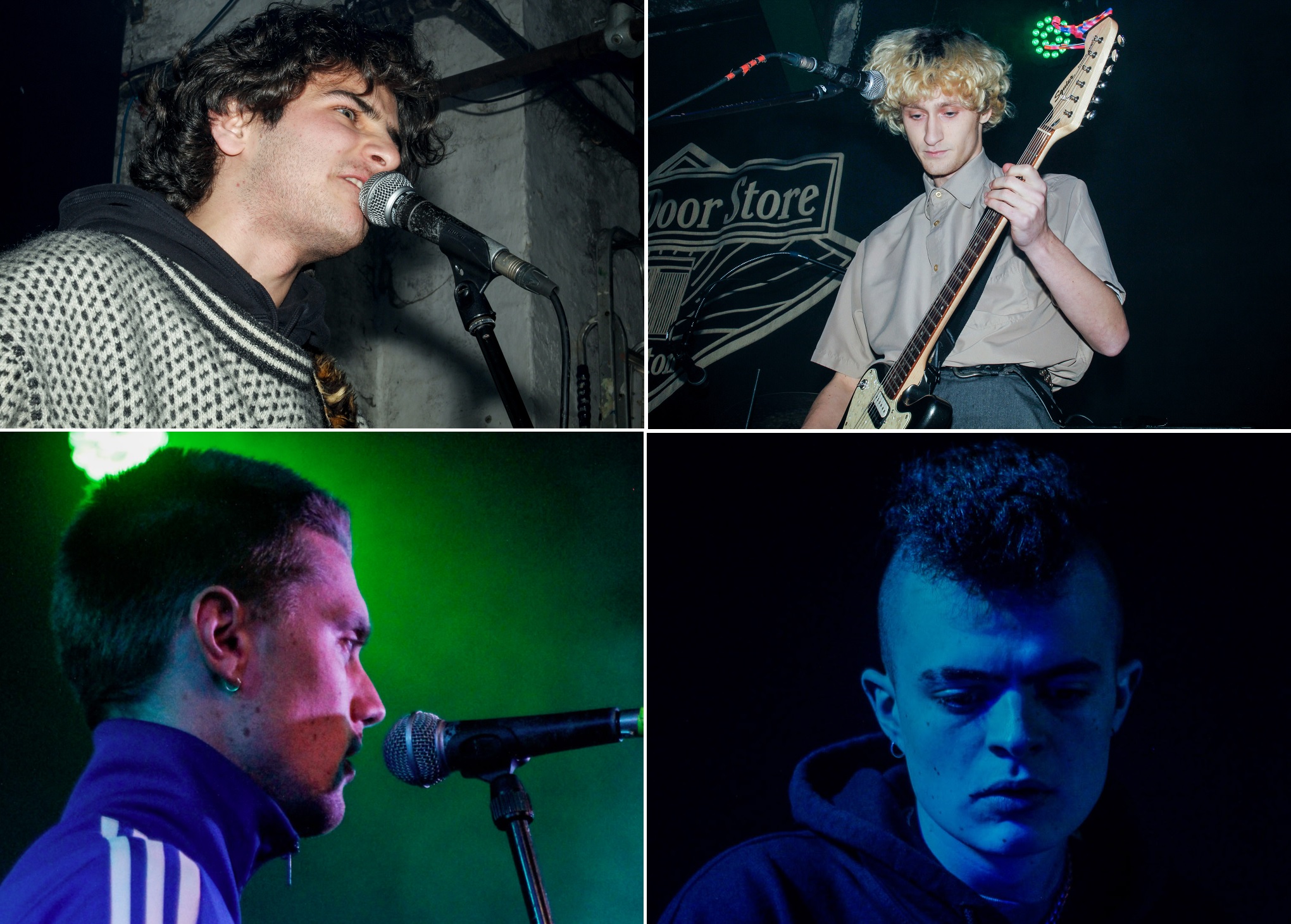 First to the stage was Brighton and Portsmouth band FLOWVERS, who have been together since they were 15 years old. The 4-piece used punchy guitar lines and upbeat indie vocals to match the raw energy that they brought to the stage. The crowd was full of their devoted fans who seemed to know every single word (even to unreleased tracks). Highlights of the band’s set were newest single ‘Flowers’ as well as their debut release ‘Far Away’.

Next to the stage was New York based singer-songwriter Lorkin O’Reilly. This could arguably be billed as a hometown show, as he used to attend university in Brighton several years ago, before moving to up state New York. Lorkin blew the crowd away with his storytelling ability through his warm and melodic songs. His half an hour set backed up by guitarist Will and keys player Tiger, included songs from his new second full length album ‘Marriage Material’. 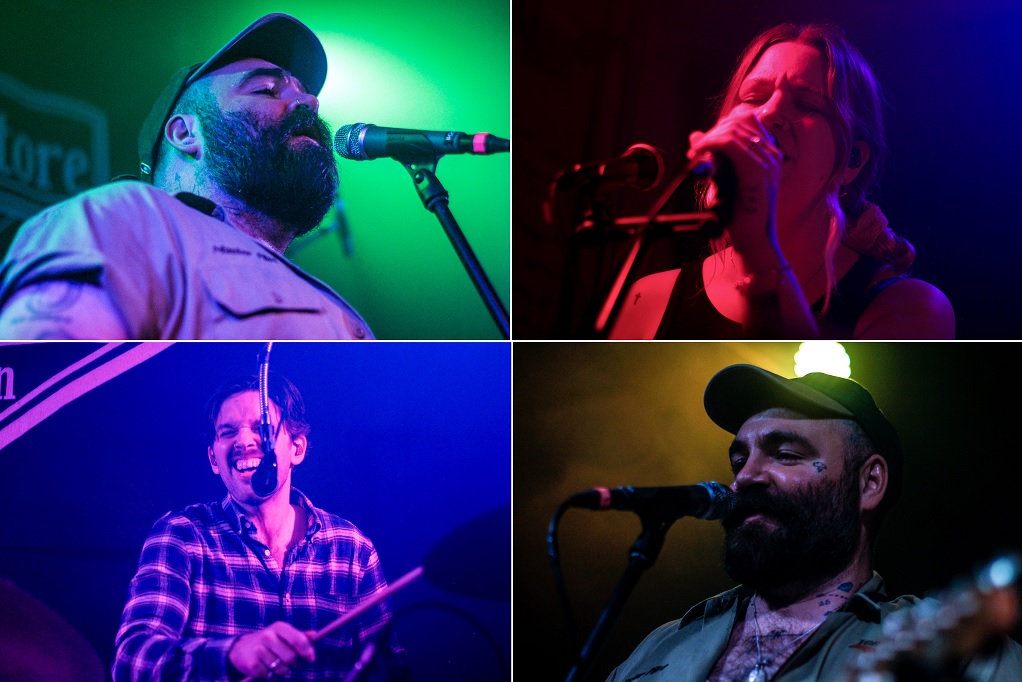 With the crowd fully warmed up, It was finally time for the main event, Clean Cut Kid. After a break on their tour due to health issues, you could now see from their energetic and passionate performance that the happy 4-piece were seriously back in action. They performed a 45 minute set made up of crowd favourites, including ‘Brother Of Mine’ and ‘Vitamin C’, as well as some unreleased tracks from their upcoming album, which is due to be released in January 2022. Frontman Mike’s ability to keep the crowd in stitches of laughter no matter what the topic or song, kept this electric energy for the full duration of the set. Ending with an encore of crowd favourite track ‘Emily’. 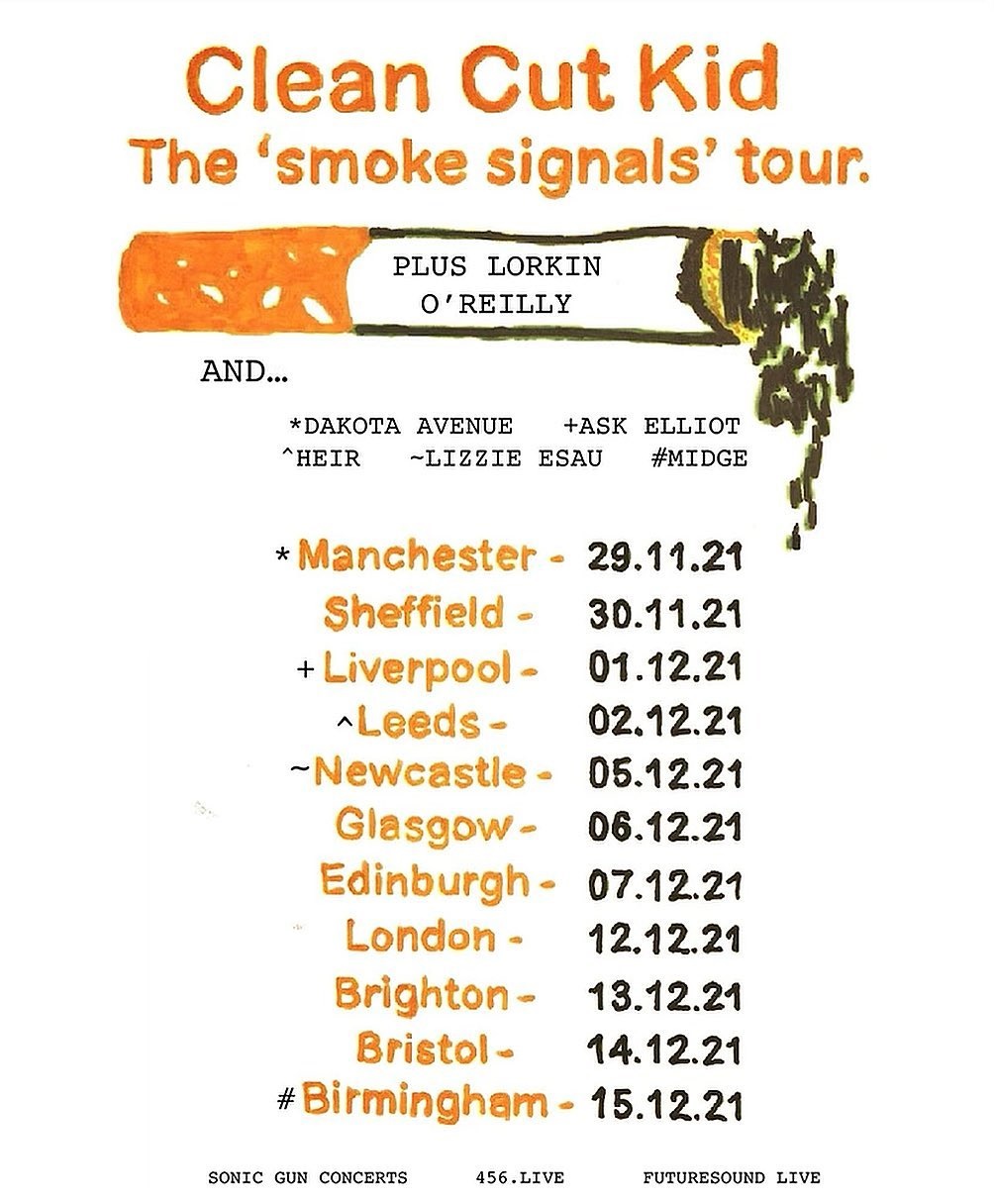