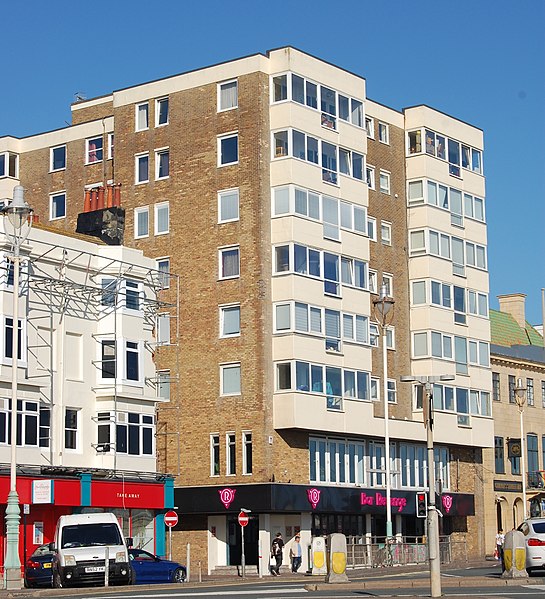 Club Revenge has seen a 60% drop in custom because of the omicron variant of covid, Brighton Kemptown’s MP says.


Lloyd Russell-Moyle spoke in the Commons, asking ministers to guarantee support for nightclubs and other businesses struggling due to covid restrictions.

He said: “My nightclub in Brighton, Revenge – not mine personally, but I do like to frequent it – the problem is 60% of its patronage has gone down with the latest variant.

“It is really struggling but it has been told it is not eligible for the latest round of grants because it has received previous grants and the recovery grant.

He later clarified that he meant to say: “It has seen a 60% fall in its patronage because of the latest variant.” Hansard, the official record of what is said in Parliament, has also been amended.

Editor’s note: The story was amended on 12 January after Mr Russell-Moyle got in touch to clarify what he meant to say.