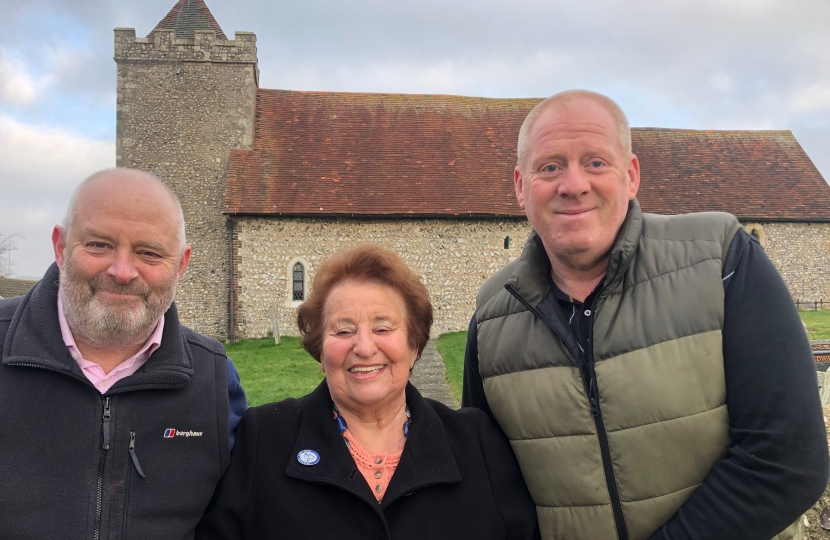 The Conservative’s new candidate for Hangleton in next year’s local elections has been announced.

Existing councillors Dawn Barnett and Nick Lewry are standing again, but next year they will be joined on the doorstep by Tim Hodges.

Their running-mate in 2019, Tony Janio, quit the local Conservative group and now sits as an independent councillor. He has not announced whether or not he will be running in 2023.

Mr Hodges was previously selected as a candidate by the Conservatives to contest Withdean in 2019, but all three seats there were taken by the Greens.

Councillor Barnett said: “We are really pleased to welcome Tim to our friendly team.

“Tim is a family man with two children aged 12 and 14 and I hope they will be around to help dad deliver leaflets and newsletters.

“Both Nick and I look forward to working with Tim in the build up to next year’s election.”

Mr Hodges grew up in Poynings Drive and went to Hove Park School and he know runs a Facebook group called Hangleton Modernus Historia and is a governor at West Blatchington Infant and Primary School.