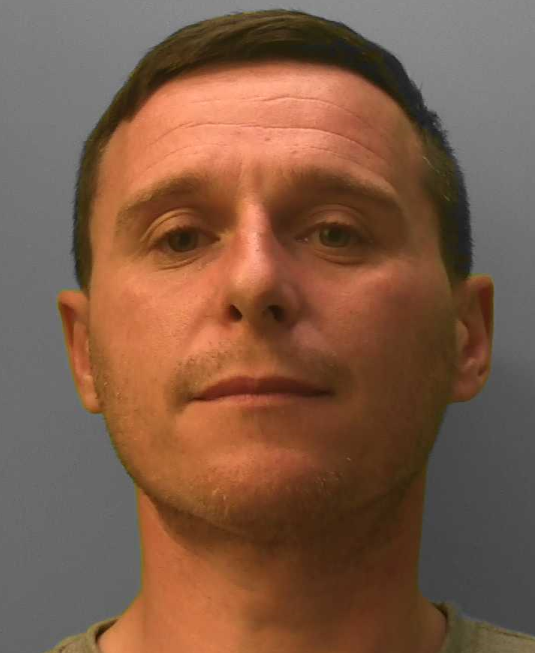 A £1,000 reward is being offered to help find a man wanted in connection with a stabbing at a Portslade newsagents.

Ryan McClean, 38, has been on the run since a 29-year-old man was stabbed in the head at the convenience store in South Street, in the Old Village, on Sunday afternoon (27 February).

A reward of £1,000 has now been made available for any information that leads to the arrest and conviction of Mclean, of Moyne Close, Hove, and formerly of Monarch’s View, Portslade.

Anybody who sees him, or has any information which could lead to his whereabouts, is asked not to approach him but call 999, quoting Operation Toxin.

Crimestoppers said that Mclean was known by a number of nicknames, including Scouse Carlos, Cars, Carl and Carlos.