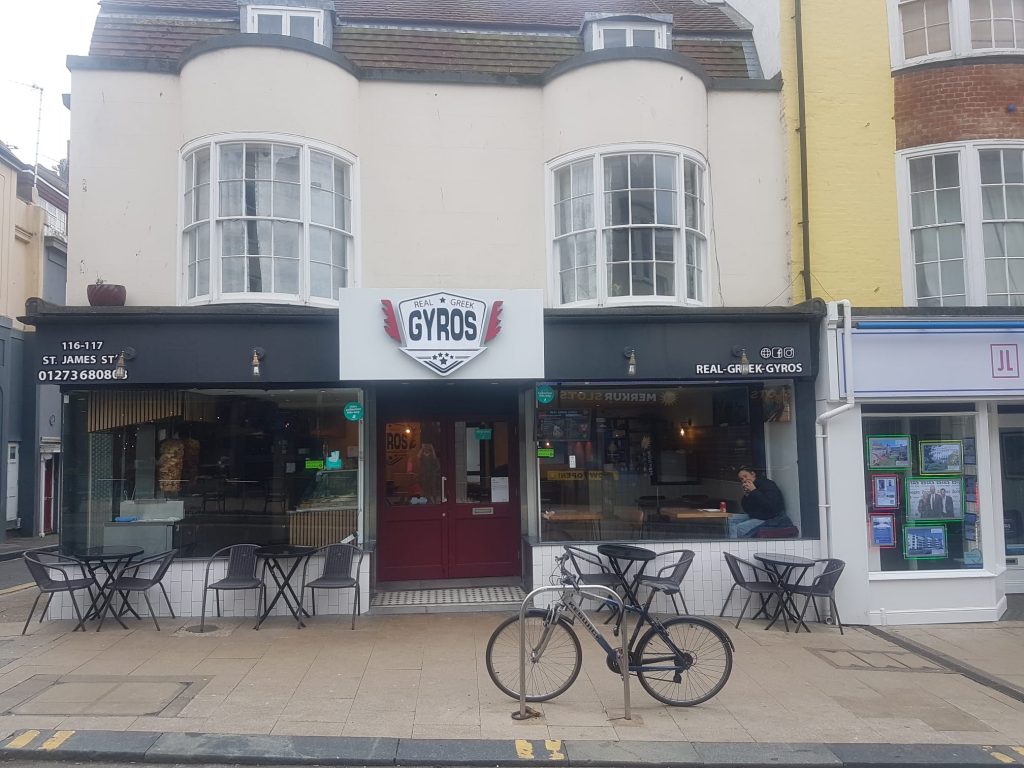 Nervous neighbours fear their tiny street will be even more blighted by anti-social behaviour if the late-night restaurant on the corner is allowed to sell alcohol, a licensing panel heard today (Friday 4 March).

Real Greek Gyros, which opened in December on the corner of St James’s Street and Charles Street, already has a licence to serve food until midnight six days a week in the unit previously occupied by Mac Doner.

It wants to extend that to the next door unit, previously Cafe Bean, and be granted a new licence to sell alcohol from noon to 11.30pm Monday to Saturday and from noon to 10.30pm on Sundays.

When merging the two units, for which it has applied for retrospective planning permission, the owners also turned what was a parking space at the back into a patio with seating.

Charles Street resident Stuart Martin, said that his flat overlooked the patio and he now feared that he would be kept up half the night.

He said that the easy availability of alcohol was already a big issue in the area, with people even urinating through letterboxes in Charles Street.

And although he accepted that parking could not be taken into consideration by the panel, he said that it had become so bad that he once had to climb over a customer’s bonnet to reach his front door.

He said: “Myself and other residents have huge concerns about the patio area being used, especially at night, because of noise issues.

“We already have people urinating in Charles Street and loitering late at night so having one more venue selling alcohol is a concern to us.

“The restaurant now has lots more people coming in than before and people are now lingering in Charles Street late at night.

“It’s blocked with traffic, with people waiting outside for food, which is creating noise and disturbance.”

He also said that the restaurant was asking for longer hours than other venues, which would make it “stick out like a sore thumb” and become a magnet for late-night drinking. 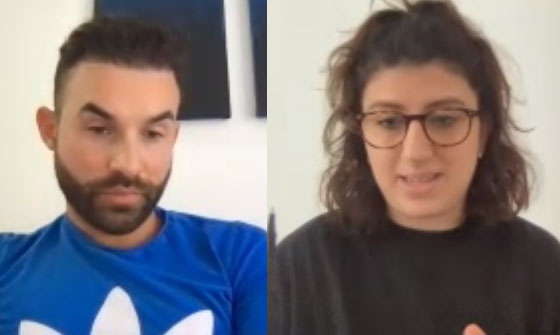 He praised Purezza, the vegan restaurant opposite, for having worked with local residents and agreeing to close earlier to avoid noise issues.

He said that there was an ongoing dispute with a neighbour over who owned the land on which the patio had been built.

But the panel of three councillors – chair Lizzie Deane, Dee Simson and Carol Theobald – were told by the council’s lawyer that this should have no bearing on their decision.

The restaurant’s agent, Derya Yilmaz, said that after discussing the application with Sussex Police before it was submitted, the owners had volunteered a condition that alcohol would only be available via table service with food.

Councillor Lizzie Deane asked why its website advertised a bar if alcohol would only be served with a meal. 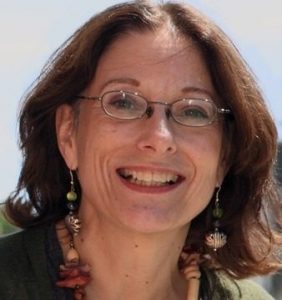 Ms Yilmaz said that this was a “major mistake” – adding that the physical bar inside the restaurant was left over from Cafe Bean and was only used to display the range of alcohol.

She said: “They would like to turn it into a bar but this will not happen for a very long time because it’s against (council) policy.”

She also said that she knew the patio had become an issue and that it could be possible to put a condition on its use in the same way that a time limit had been put on how long the pavement out the front could be used.

She added: “They are not there to serve any mysterious people, just local residents.”

The panel, which met virtually, adjourned to consider its decision, which should be published within five working days.