Breakfast with the Archbishop of Canterbury

On Saturday, together with 250 leaders from Brighton and Hove including the chair of the BHT Sussex Board of Trustees, Kelvin MacDonald, I had the privilege of having breakfast with the Archbishop of Canterbury Justin Welby. 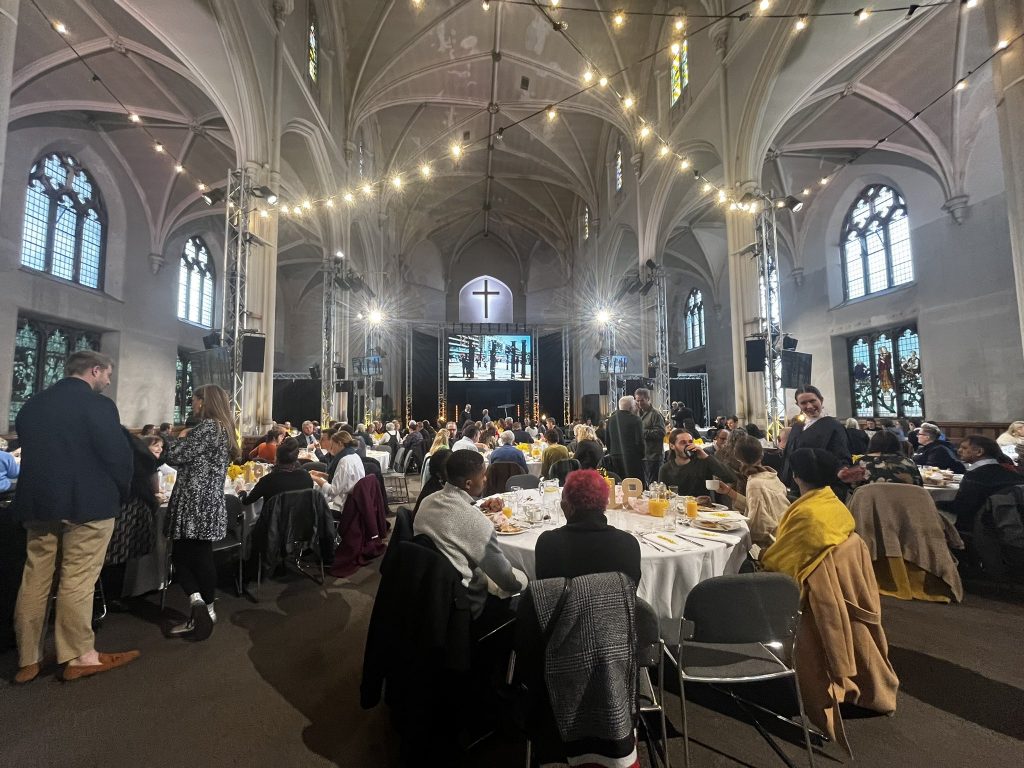 Archbishop Welby spoke about leadership. He was inspiring and entertaining. Key points in his address included the need for leaders to recognise that they might be wrong and to surround themselves with people who will tell them so. Leaders need to take risks and to see opportunities, be willing to make sacrifices, be curious, listen and reimagine situations.

Unlike so many political leaders, he then took questions for almost an hour, questions that hadn’t been submitted in advance or vetted. He gave thoughtful answers, and demonstrated that he was willing to be challenged.

St Peter’s Church in Brighton did us proud. They hosted the breakfast, the church being beautifully prepared with white, starched table clothes and a choice of breakfasts. People had been up from 5am preparing this feast.

However, I couldn’t help noticing as I arrived for our breakfast that there was a queue of homeless people being fed from a kiosk in the car park. What a contrast to our white, starched table clothes.

Please don’t get me wrong. I am a huge admirer of the community work undertaken by the St Peter’s Church community. During the pandemic they supported many BHT Sussex clients and they support many others through their own community services, continuing a long tradition at St Peter’s in supporting those who are poor and marginalised in our wealthy city.

I asked the archbishop what the church needs to do to ensure that those being served in the car park might feel as comfortable in the four walls of the church than us community leaders enjoying our fabulous breakfast.

Archbishop Welby recognised that the church has a long way to go and, correctly, said that many churches wouldn’t even have a kiosk in their car park. (Many services provided by St Peter’s Church are delivered in the church building itself and it does warmly welcome people of all backgrounds.)

He said that the church needs to go to where people are, citing the example of Jesus.

Later the archbishop met asylum-seekers and refugees in Brighton and Hove, practising what he preaches. 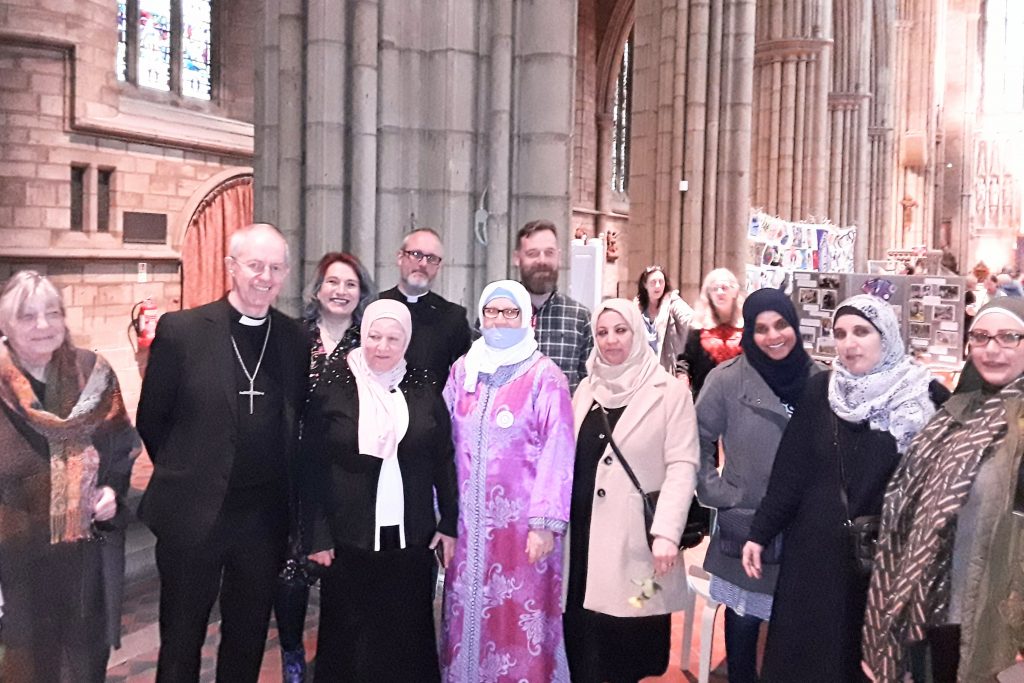 But one of the challenges for the Church of England is how it can be seen as relevant to those people facing the cost-of-living crisis, whose days are dominated by poverty, who are choosing whether to put on the heating or to eat.

Many churches are doing great work, for example, through running food banks, in alleviating these harms.

But a tougher challenge is to be effective in addressing the causes of hunger, homelessness and poverty, and calling out those who are responsible for allowing our society to become increasingly unequal.

“He has filled the hungry with good things, And the rich He has sent away empty.” (Luke 1:53)

I am not sure that this can be said of the Church of England.