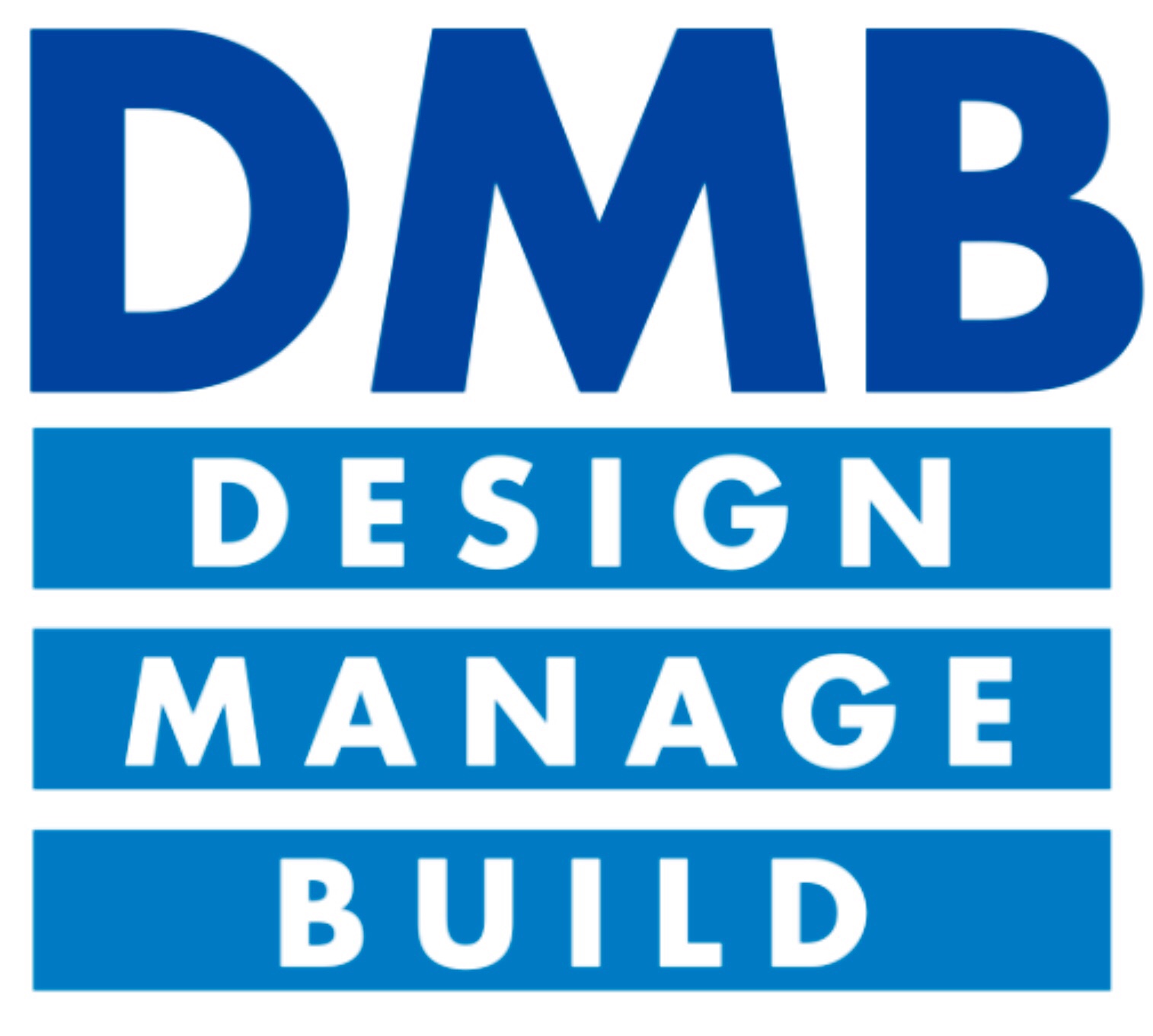 The liquidators of a building firm which went bust owing more than a million pounds are trying to get a director to repay some of its debts.

Brighton and Hove City Council’s trading standards department investigated for two and a half years, but eventually decided not to prosecute.

However, the liquidators Begbies Traynor have continued to investigate and their latest progress report says they are trying to recoup some of the losses from one of its directors.

The report, written by Jonathan Beard, says: “Our investigations into the conduct of the company and its directors in the period prior to the company entering liquidation continue.

“We have entered mediation with one of the company directors in respect of a significant claim but as mediation is ongoing we are unable to provide details at this time.”

He says that their investigations may assist in realisation of assets, which: “depending on the quantum of receipts may result in preferential creditors being paid in full and unsecured creditors receiving a modest dividend.”

Preferential creditors are the firm’s former employees, who are owed £17,482.69 in arrears and holiday pay.

The liquidators themselves are owed £67,888.20 for work already undertaken and estimate their outstanding work will cost roughly £25,000.

The report does not say which of the company’s three directors – James Powell, 41, Christopher Bibb, 54 and Michelle Allen-Foord, 51 – it is in mediation with.