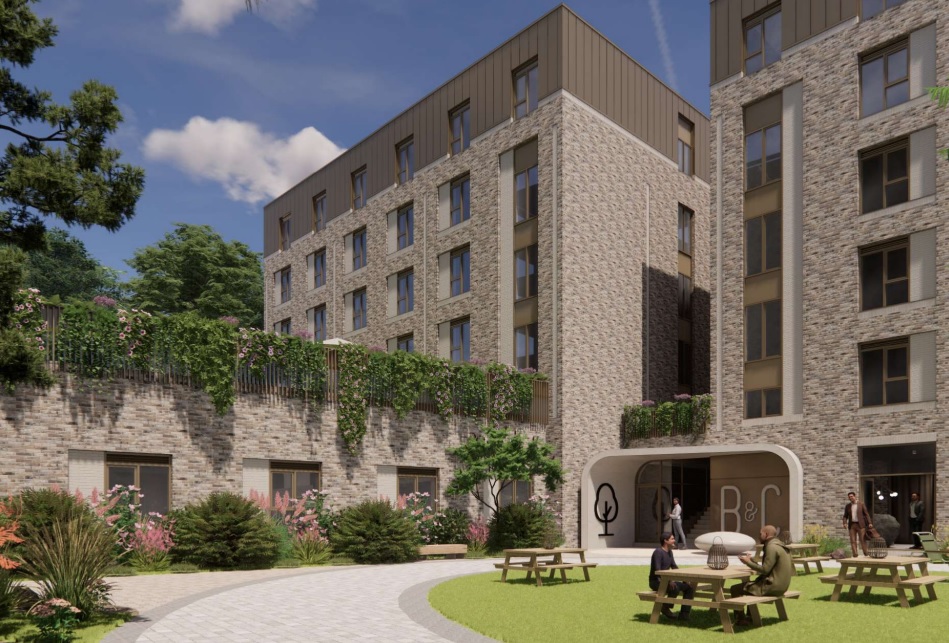 Two of the four blocks planned for the Enterprise Point site

A developer is hoping to build a village of 424 “co-living” flats in blocks of up to eight storeys off Lewes Road – but neighbours aren’t keen on the plans.

Paul Brundell already has permission to build 83 co-living flats in place of garages behind Machine Mart in Melbourne Street.

He’s now made two fresh applications for what is described as phase two and three of a “Kosy Village”, on the site of Machine Mart and Enterprise Point. 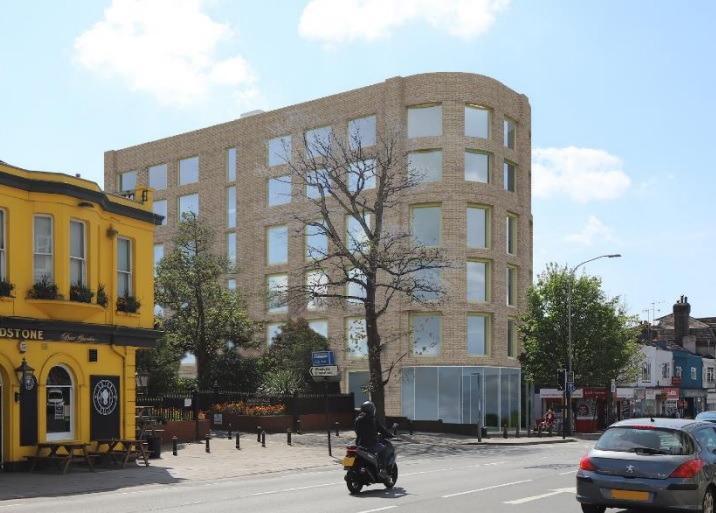 The six story block planned for the Machine Mart site

The proposed six-storey block on what is now Machine Mart would house 63 studio flats, five of which would be fully wheelchair accessible, communal areas and a cafe on the ground floor.

The four blocks between six storeys and eight storeys on the Enterprise Point site would house 278 studios, 27 of which would be accessible, and 410 co-working desks.

The application includes the results of a public consultation, which 55 households nearby responded to.

An officer from Woodvale Crematorium raised concerns about the possible noise impact on the bereavement office and coroners court.

And they said they were concerns that residents of the scheme would use the crematorium grounds as a free car park and as a cut through to Lewes Road. 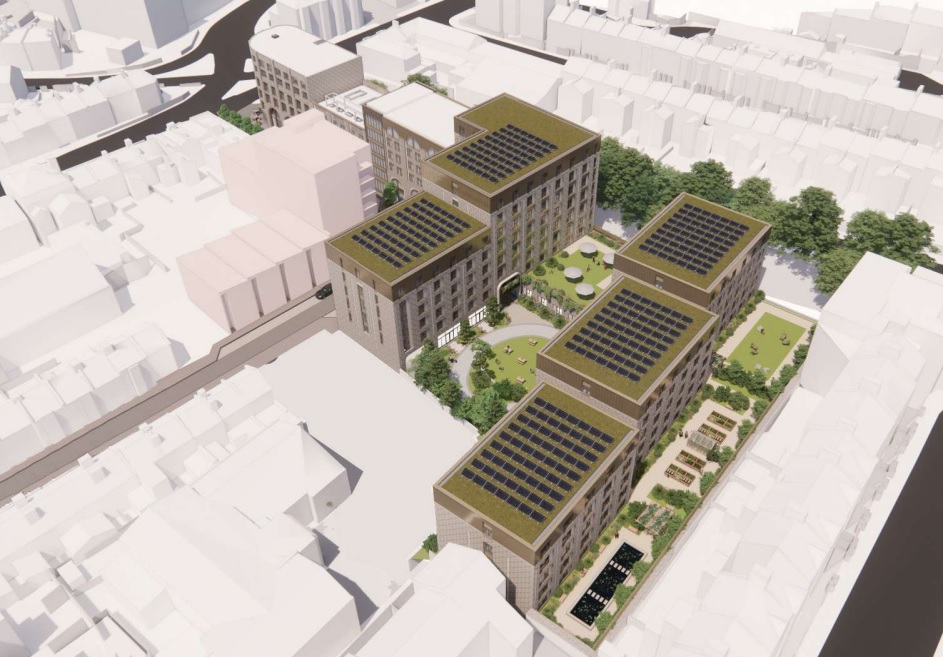 An artist’s impresison of the whole village

One resident, Graham Pratt, said: “Communal living’ seems to me like a way to cram more people into as little space as possible. A cupboard with a window, plus a prison style canteen.

“Enterprise Point is already providing an excellent community space with free and low-cost programs that benefit the neighbourhood, such as Audioactive.

“Kosy Co Living don’t say what ‘affordable’ is, I suspect more expensive than now. Please stop profiteering and cramming us in like cattle.”

Another, Jon Baldwin, said: “The proposed use as ‘communal living’ is clearly a rebrand of student accommodation. An application for approx. 300 no. student flats was refused in 2019 due to this site being earmarked for affordable housing. Looking at the plans this looks very similar in terms of amenities and individual unit floor areas.

However, a third anonymous resident was more positive. They said: “Thank you for sending an update on the progress of the redevelopment of Melbourne Street.

“As far as I’m concerned, this can’t happen soon enough. Also, the sooner the better in terms of the Enterprise Point redevelopment, the place is an eyesore.”

How the village will look from Lewes Road travelling north

The application says the site requires a “strong building” because of the height of other nearby buildings.

It says: “This location on the corner and presenting itself to the city-wide important route pathway avenue of Lewes Road, has to signify and state its presence and stand up to Viaduct Lofts, as well as mark the existence of the new important Co-Living Co-Working Village.

“Also notable is the considerably bulky mass and height of the Sainsbury’s Superstore at the corner of Upper Lewes and Lewes Road, directly facing the site, again calling for a proud prominent building opposite at Machine Mart.

“Whilst the historic fabric has been characterised by low rise terraced housing, it is clear that the surrounding context is evolving, in line with all city skylines as we strive for greater urban density, as higher developments are consented, notably Viaduct Lofts, 19 – 24 Melbourne Street and the landmark Student Apartment blocks along Lewes Road of Vogue Studios, IQ and Stonework’s.”

It says all residents will have access to communal cooking and lounge facilities, a gym, games, laundry and outdoor space, as well as the co-working areas.

It says: “This is an all-inclusive concept, with a significant contribution made by the applicant to the city’s supply of affordable housing to rent to meet the identified need for an affordable high quality living solution close to the city centre in a safe, inclusive, and closely knit community/neighbourhood.”

None of the phases include any officially designated affordable housing. The city’s planning policy usually requires 40% of housing in large new developments to be affordable.

With the phase one application, councillors instead agreed the developer should make a contribution to providing this elsewhere in the city.