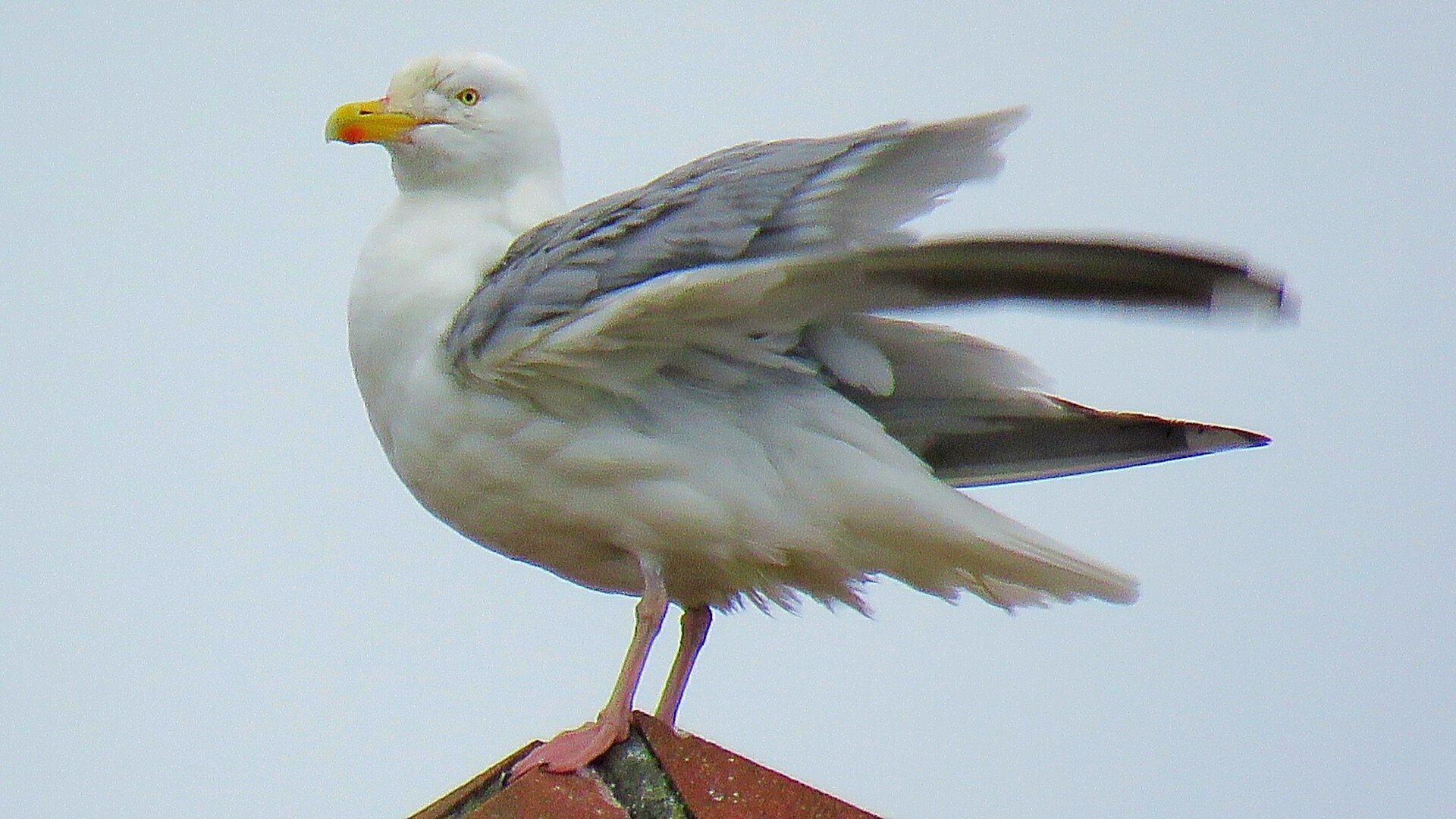 People living at the marina were given the news by Brighton Marina management at a residents association meeting last night.

The investigation was carried out by Department for Environment, Food and Rural Affairs (Defra) after a number of gulls were found dead in the area.

Today, it updated its website to confirm that three herring gulls had avian flu from June 12 to June 18.

In the same period, 23 herring gulls died of avian flu in the Bexhill area, and one in Arun District Council’s area, which stretches from Bognor to Littlehampton.

Chair of the Brighton Marina residents association Keith Malcolm said: “It’s not great for the seagulls but it is a relief that the cause of the deaths wasn’t deliberate poisoning.”

Earlier this month, East Sussex Wildlife Rescue and Ambulance Service said they were aware of substantial number of gulls becoming lethargic and dying in the Brighton and Hove area.

They said: “Earlier this week we admitted two gulls which were lethargic but not showing any other signs of illness. Over the next 24-48 hours they rapidly deteriorated and started showing other signs of possible avian flu.

“Another gull was delivered from Brighton showing multiple symptoms which could potentially have been avian flu. This bird was euthanised outside and not admitted as a result.”

It said it informed Defra and had to temporarily lock down, but an investigator then decided the cases it had dealt with were not avian flu.

“At this time it is unknown what is the cause of this high and rapid mortality in the gulls from Brighton. Defra have been informed and fingers cross they will investigate further.”

It advised people not to touch any dead birds and to report all dead and visibly sick birds to DEFRA/APHA on 03459 33 55 77.