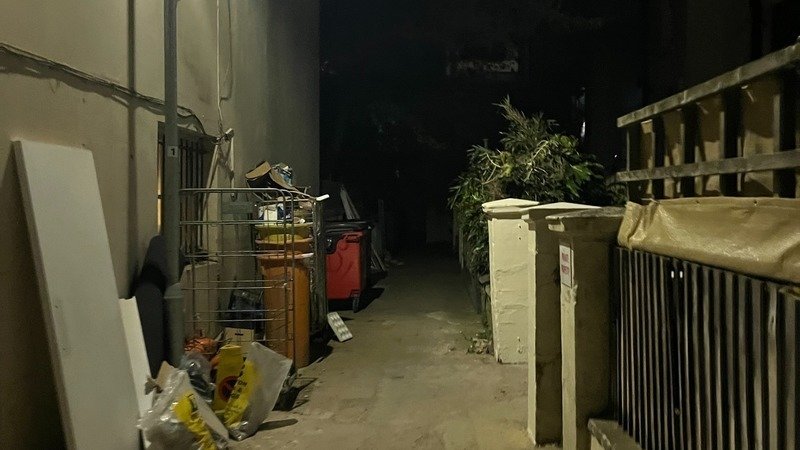 People living in a Brighton twitten plagued by antisocial behaviour are calling for it to be gated.

Although only a handful of people live in Sillwood Terrace, more than 100 have signed a petition in support of their calls for it to be closed off.

Residents say the badly lit street is used for drug dealing, binge drinking, fly-tipping and as an unofficial toilet.

The petition, started by Tara Matthews, says: “Within the last year alone there have been several cases of drug dealing, drug use, binge drinking, noise disruption at late hours, drunk and disorderly behaviour, fly-tipping, rummaging through commercial waste, urination and excreted matter, animal nuisance, people who are experiencing homelessness sleeping on doorsteps and much more.

“There have already been too many instances where this sort of antisocial behaviour is taking place directly on our doorsteps. When these individuals are confronted or asked to leave, they feel empowered to stay put and carry on or leave momentarily only to return once nobody is watching.

“Whilst the residents and businesses acknowledge that noise disruption will always be a part of living in the city centre, we also feel more can be done to establish better security along the walkway to deter these individuals from loitering in this area.”

Ward councillor Tom Druitt said: “It’s been a hotspot for drugs, antisocial behaviour and also fly-tipping for a number of years.

“We have tried all the normal things like raising it with the police, increased patrols, CCTV etc but nothing has worked so far.

“I am generally opposed to privatising or restricting access to public space but I think in this instance all other routes have been exhausted so regrettably I see no other option than to put a gate up as residents are proposing and I fully support the petition.”