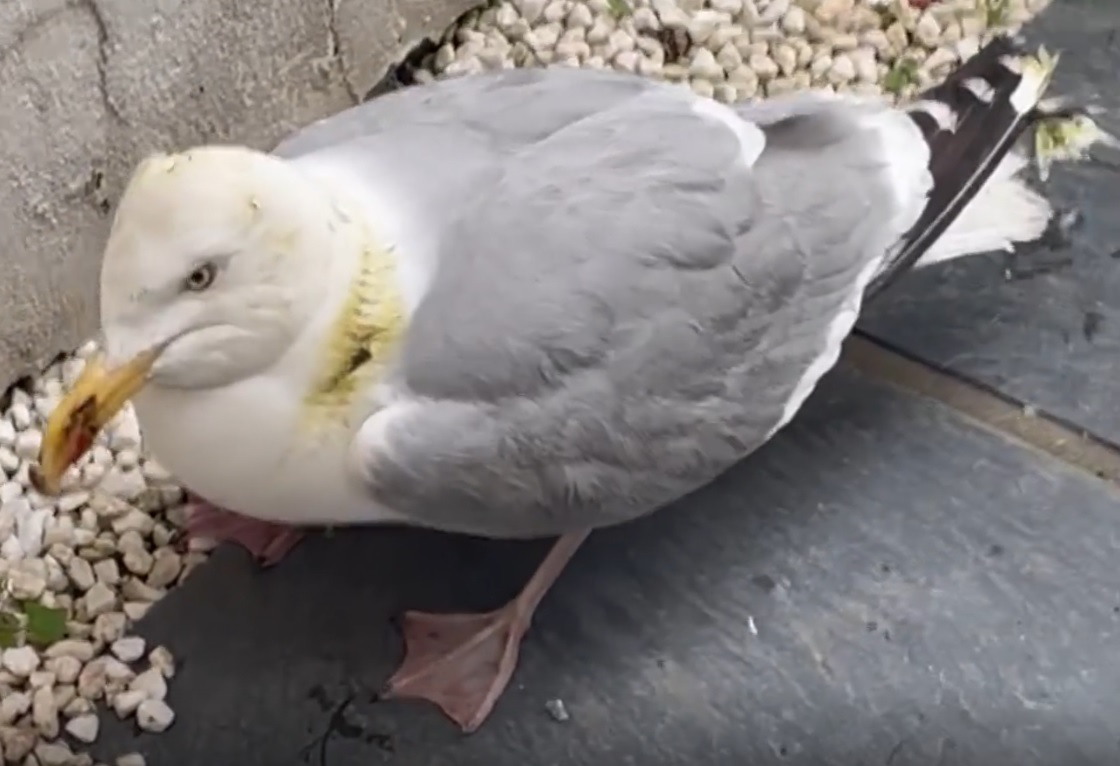 The council has warned people not to touch sick, dying or dead birds after confirmation that gulls have died of avian flu in Brighton.

Another 23 gulls in Bexhill were confirmed to have died of avian flu in the same week, and one in Arun, which stretches from Bognor to Littlehampton.

Wildlife rescuers say the outbreak has left an already overstretched service at breaking point, and volunteers in tears.

The latest figures for avian flu in wild birds published by Defra today do not show any new confirmed cases in Brighton and Hove between 20 and 26 June, and only one in Sussex, a herring gull in Arun.

Brighton and Hove City Council said: “The UK Health Security Agency (UKHSA) has said that bird flu is primarily a disease of birds and the risk to the general public’s health is very low.

“However, do not touch or pick up any dead or visibly sick birds that you find and keep dogs on a lead.

“Residents who have been in direct touching contact with visibly sick or dead birds should wash your hands immediately and contact the UK Health Security Agency to discuss further on 0344 225 3861.

“For the safety of residents and their dogs, we encourage all dog walkers to keep their dogs on leads if they come across visibly sick or dead birds.”

Further advice on what to if you find a sick or dead bird can be found here.