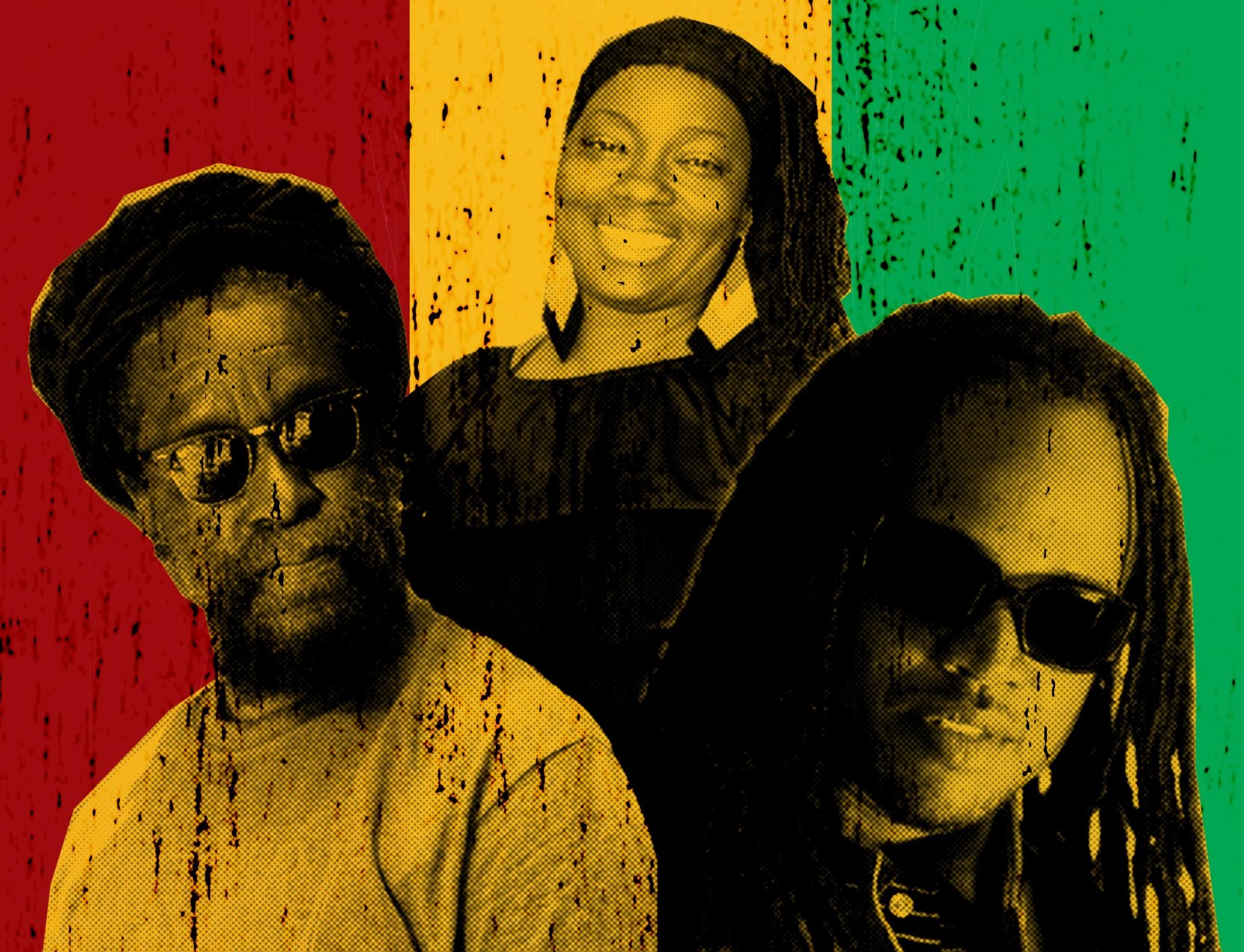 With all this high Summer heat going on in Brighton & Hove, it’s certainly worth contemplating an evening of top ‘Chill Out’ Reggae sounds to mellow to. A decent plan would be to head along to the Komedia in Gardner Street on Tuesday 6th September from 7:30pm, as Global Beats Promotions are bringing the legendary Black Uhuru to the venue as part of their 15 date UK 50th anniversary tour. The current lineup of Derrick “Duckie” Simpson, Andrew Bees, and Elsa Green will be taking the audience on a journey through their prolific catalogue of extensive reggae sounds.

Note the new date of Tuesday 6th September and NOT Monday 1st August as the promoters have announced the following:

“Dear Customers,
We have just been notified by Black Uhuru’s management that due to visa delays, their UK tour has been postponed until the beginning of September.
The new date for the Brighton show will be Tuesday 6th September at the Komedia.
All tickets remain valid for the new date.
If you can not make the new date, please contact your ticket providers.
We apologise for any inconvenience caused”. 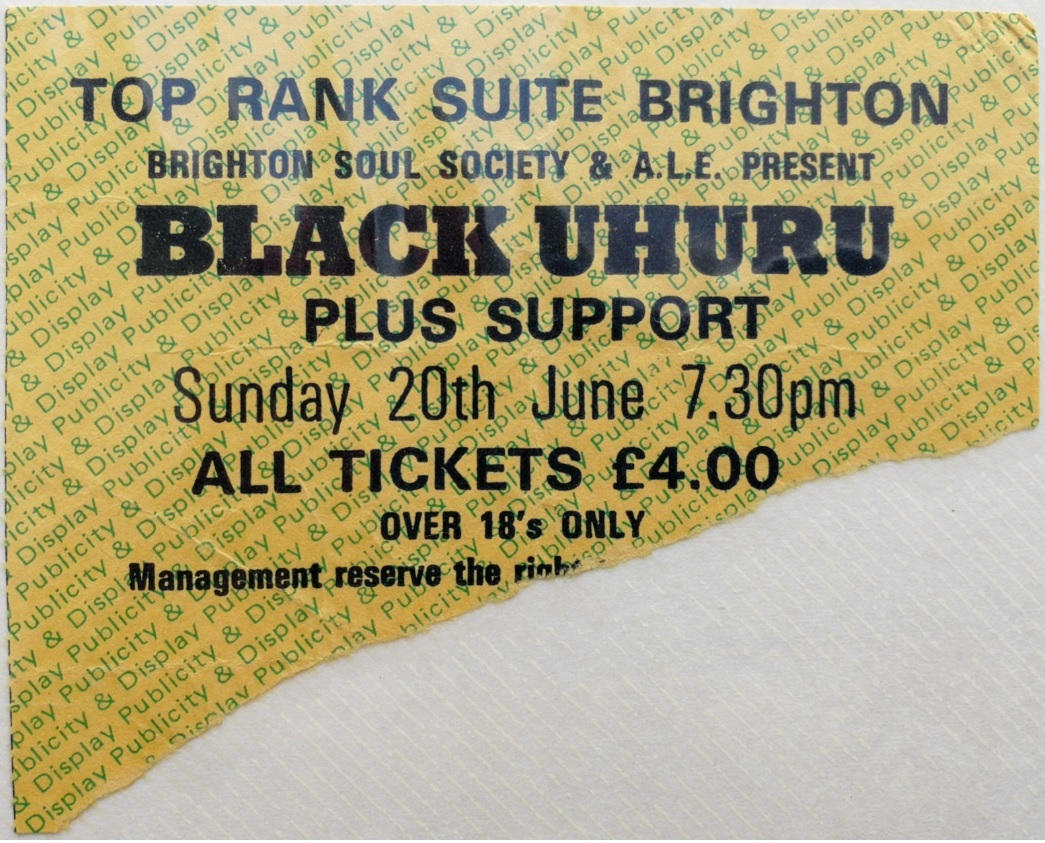 Black Uhuru played Brighton twice in the early 1980’s, one of the times was at the Top Rank Suite on 20th June 1982 (pic Nick Linazasoro)

The roots of Black Uhuru were formed in Kingston Jamaica’s Waterhouse district also known as “Firehouse” in the early 1960′s but it wasn’t until 1977 when they recorded their debut album ‘Love Crises’ at Prince Jammy’s famous studio. Teaming up with drummer Sly Dunbar and bass player Robbie Shakespeare, together they developed a musical style full of deep bass thumps, sharp keys, long guitar riffs, echoes and the signature “woh oh oh’s”. All of this combined to create classic hits like ‘I Love King Selassie’, ‘Shine Eye Gal’, ‘General Penitentiary’ and ‘What Is Life’.

Black Uhuru played Brighton twice in the early 1980’s, one of the times was at the Top Rank Suite on 20th June 1982

Read more about the band HERE. 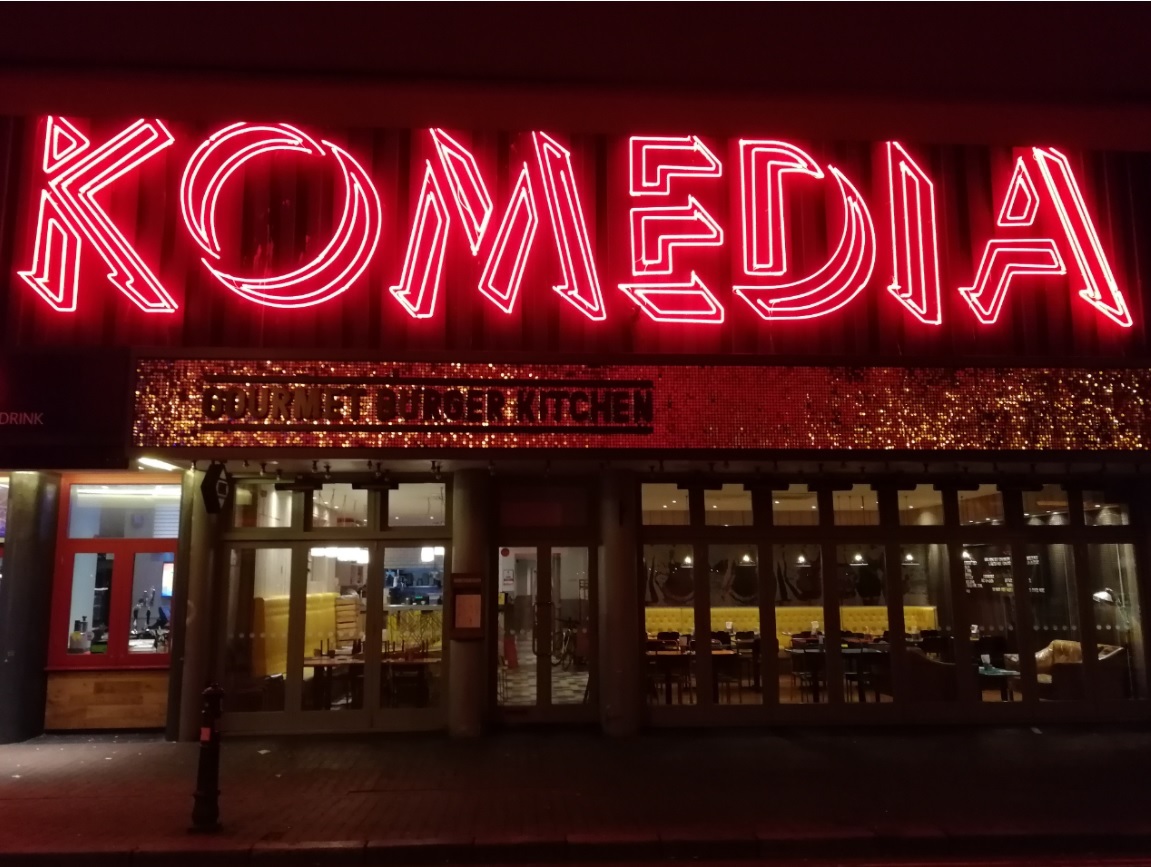 Support for the concert will come from “one of the South’s most exciting reggae acts”, Brighton-based Samsara Collective, who create an open minded and fresh take on the roots tradition. Their music pays tribute to the original innovators of the genre while refusing to be bound by any stylistic conventions. The result is a fresh and hook-laden take on the style, morphing the reggae sound into something wholly new and exciting, and has been described as “a startlingly new angle on the Jamaican sound”.

On the decks for the night will be Easy Skankin’ who are a collective of some of the best Reggae DJs in Brighton. All have impressive backgrounds, which when brought together promises to uplift your soul as you skank to the sounds of Ska, Rocksteady, Roots, Rubadub and Dancehall! 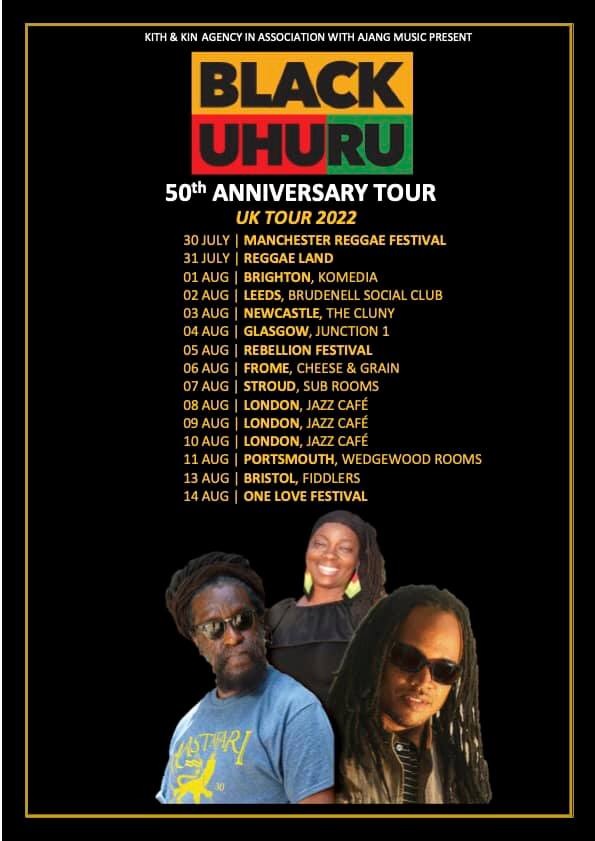 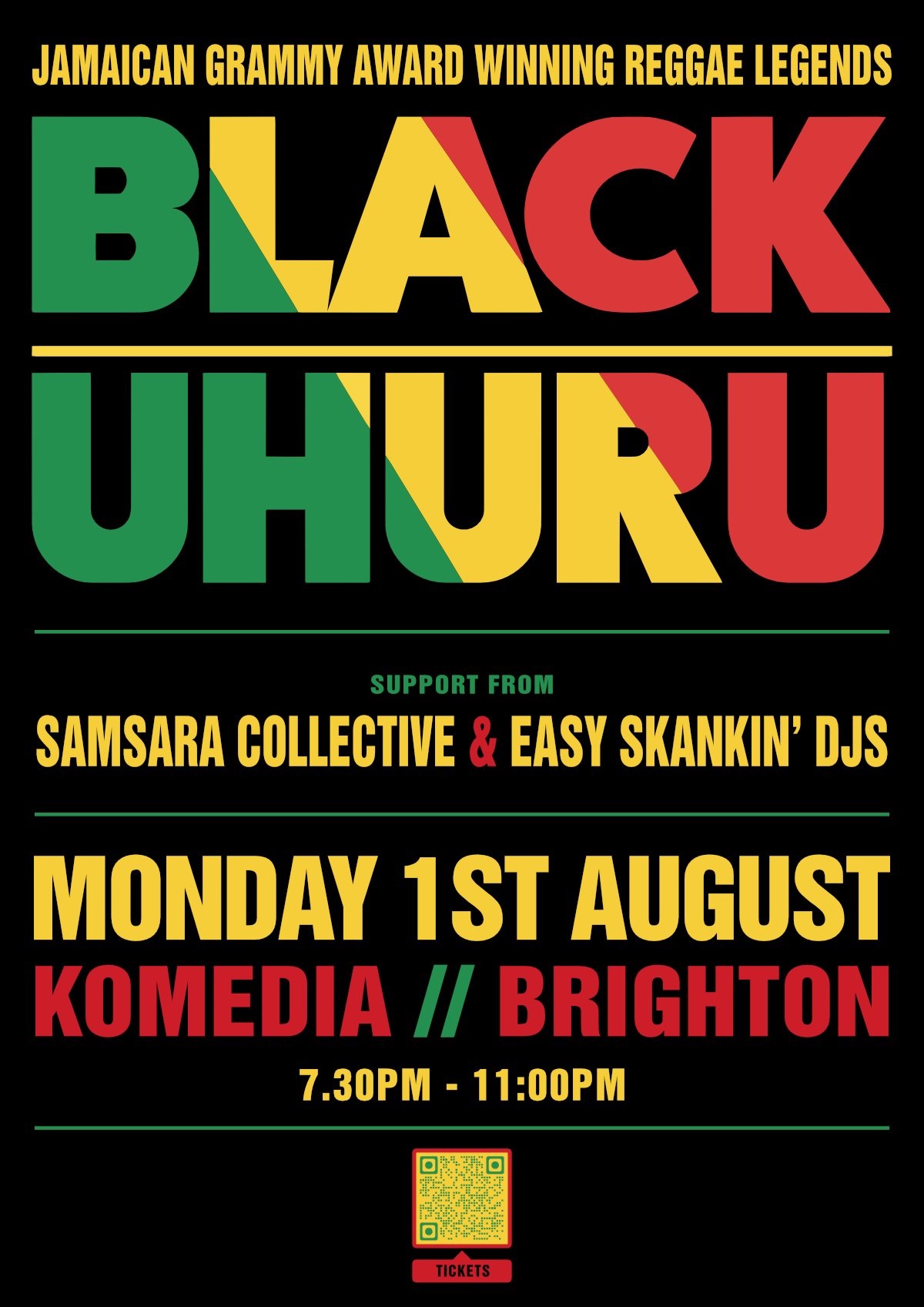 Brighton gig flyer for the original date. Note is will now be on Tuesday 6th September 2022 instead!