The Brighton and Hove Pride community parade celebrated its 30-year anniversary today (Saturday 6 August), with big crowds marking its return after two years of cancellations because of the coronavirus pandemic. 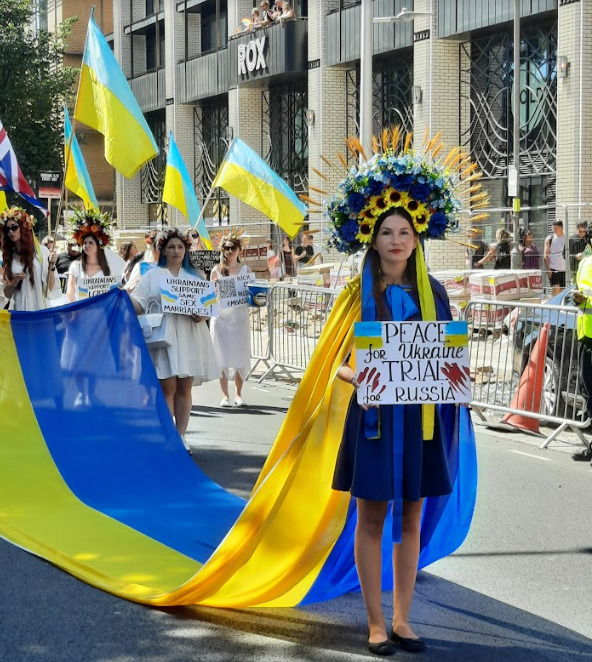 A delegation of Ukrainian protesters took a prominent place in the parade alongside floats featuring charities and a host of other organisations.

First-time Pride goer Lydia Maddix, pictured in the gallery below, from London, said: “It’s nice to see everyone dressed up and looking so happy.

Brighton resident Sinnet Weber said: “I come here to support it and feel part of the community. I love a good parade.”

Jonathan Vinen, from One Church Brighton, said: “One of our highlights every year is doing Pride.

“It’s a fabulous day and, having not had it for a couple of years, it’s really exciting to be getting back involved in it.”

Jack, from Uckfield, and James, from Burgess Hill, both pictured in the gallery below, returned to see the parade for the first time since the pandemic.

Jack said: “I always just come to the parade because it’s a good vibe and everyone’s happy, having a little boogie.

“My only issue when it comes to Pride is that Brighton ends up like a tip.” 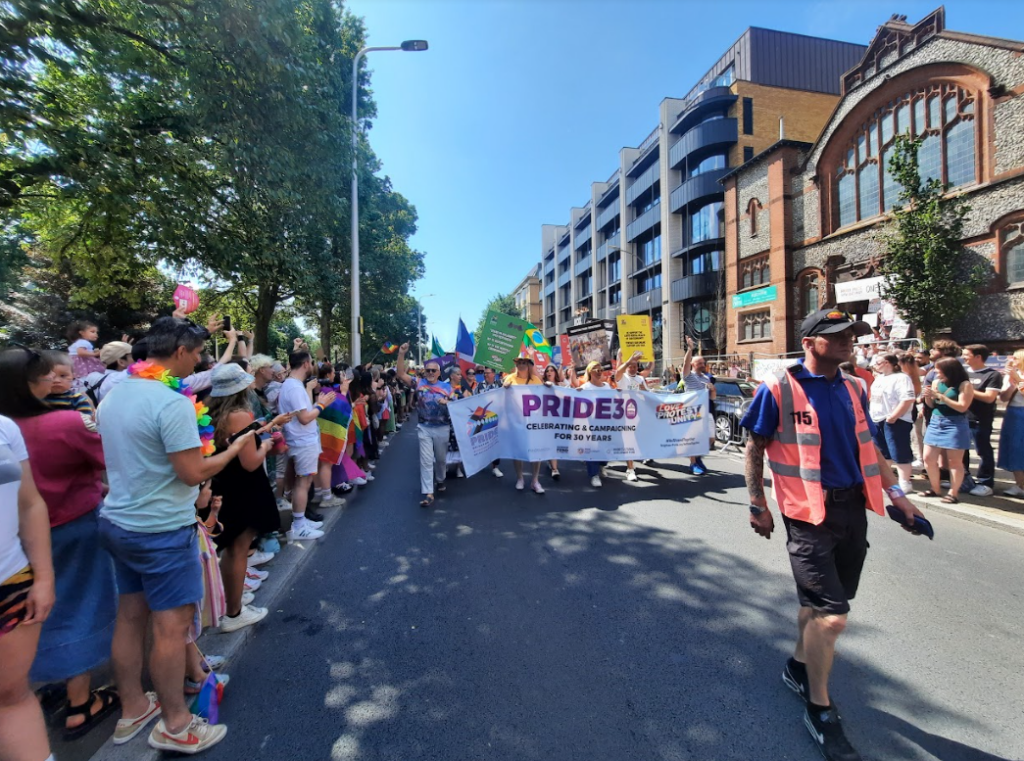 The big festival fundraiser event in Preston Park, We Are Fabuloso, also returns.

The ticketed events today and tomorrow raise money for the Brighton Rainbow Fund and include access to the Gaydio Dance Tent headlined by Gorgon City, the Legends Cabaret Big Top, the QTIPOC Stage hosted by the Cocoa Butter Club, the Diva Dance Tent, and the Brüt Dance tent.

The Pride Village Party returns to Kemp Town, with St James’s Street and Marine Parade closed to traffic for performances.

The organisers said: “Brighton and Hove Pride’s sole ethos is to promote diversity, inclusion and education within our communities.

“With community at the heart, this year’s Pride celebration theme is ‘love, protest, unity.’” 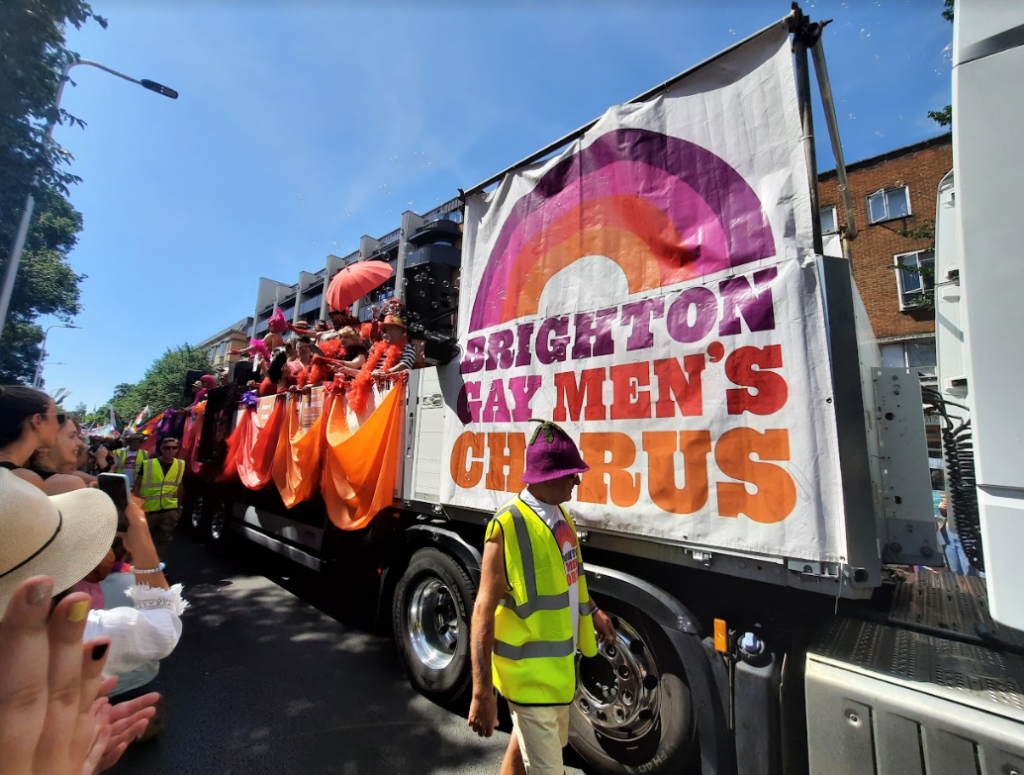 Brighton Pride has raised over £936,000 for the Brighton Rainbow Fund, Pride Cultural Development Fund and Pride Social Impact Fund in the past seven years.

All ticket revenue from the official events goes directly back to the community to cover the costs and fundraising.

Brighton and Hove Pride is expected to boost the city’s economy by more than £20 million over the weekend, the organisers said. 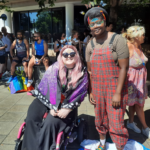 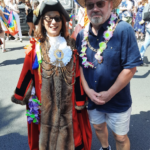 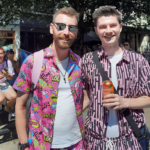 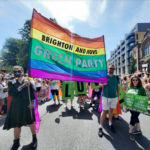 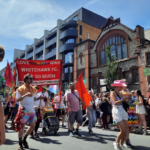 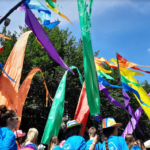 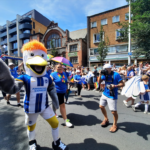 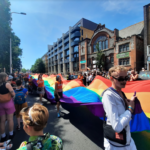 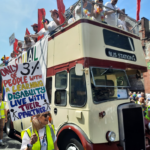