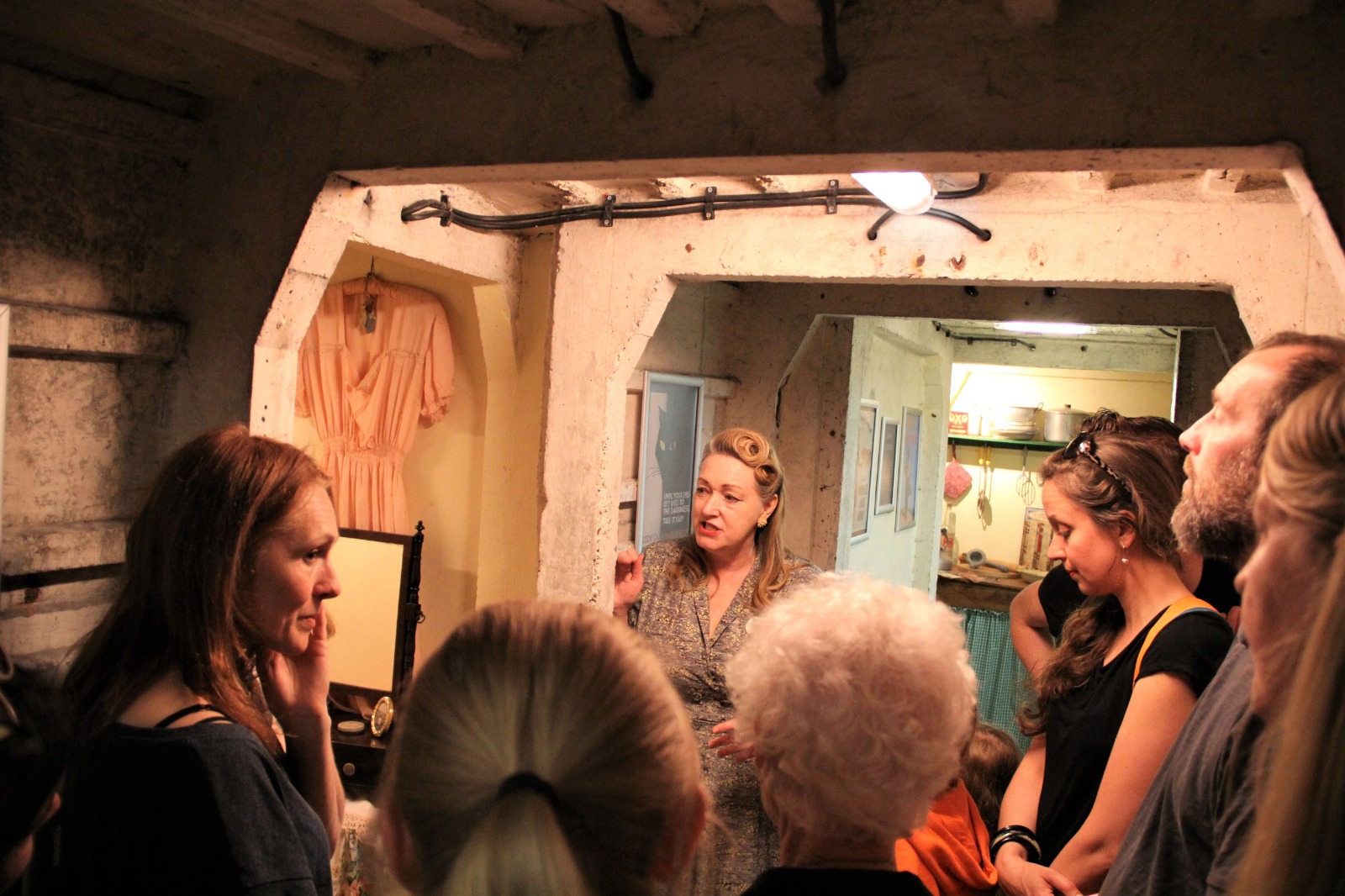 A new staircase entrance to an underground air raid shelter in Brighton will enable more people to experience what life was like during the Second World War.

Until now, Take Shelter, underneath Downs Junior School, in Ditchling Road, could only be reached via its old cramped hatch and steep metal ladder.

Now, a five-year fundraising campaign by volunteers has resulted in a wider flight of steps and handrails.

Alan Dart, a Take Shelter veteran, said: “The previous entrance was small and visitors had to climb down quite a steep ladder.

“For some people this was either too off-putting or it was not even possible for them to enter the shelter.

“This meant they missed out on experiencing the air raid shelter and what it was like in wartime Brighton.

“Now people of all ages and abilities can access the lower level via the new steps much more easily. It’s already proving a big success.” 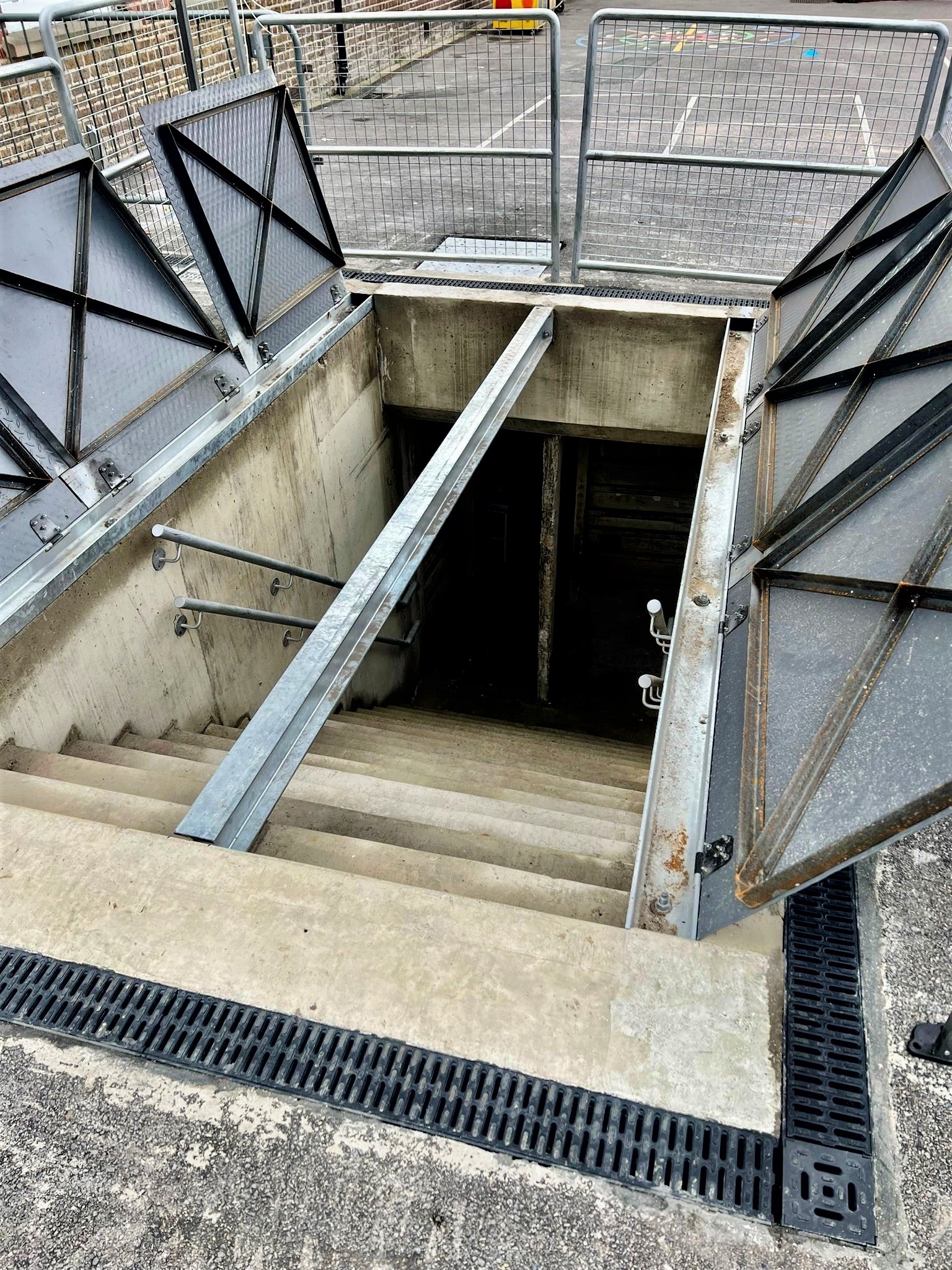 The shelter, built in around 1939, is made up of a series of interconnecting tunnels made from pre-cast concrete panels, about three metres below the playground.

It had a capacity for 300 pupils and staff during the day and the local community at night.

After the war, the shelter was sealed up and forgotten about until a drain inspection in 1983.

In 2012, the shelter was restored by a team of volunteers led by Michael Button, the premises manager at Downs Junior School. And it reopened as a museum in 2016. 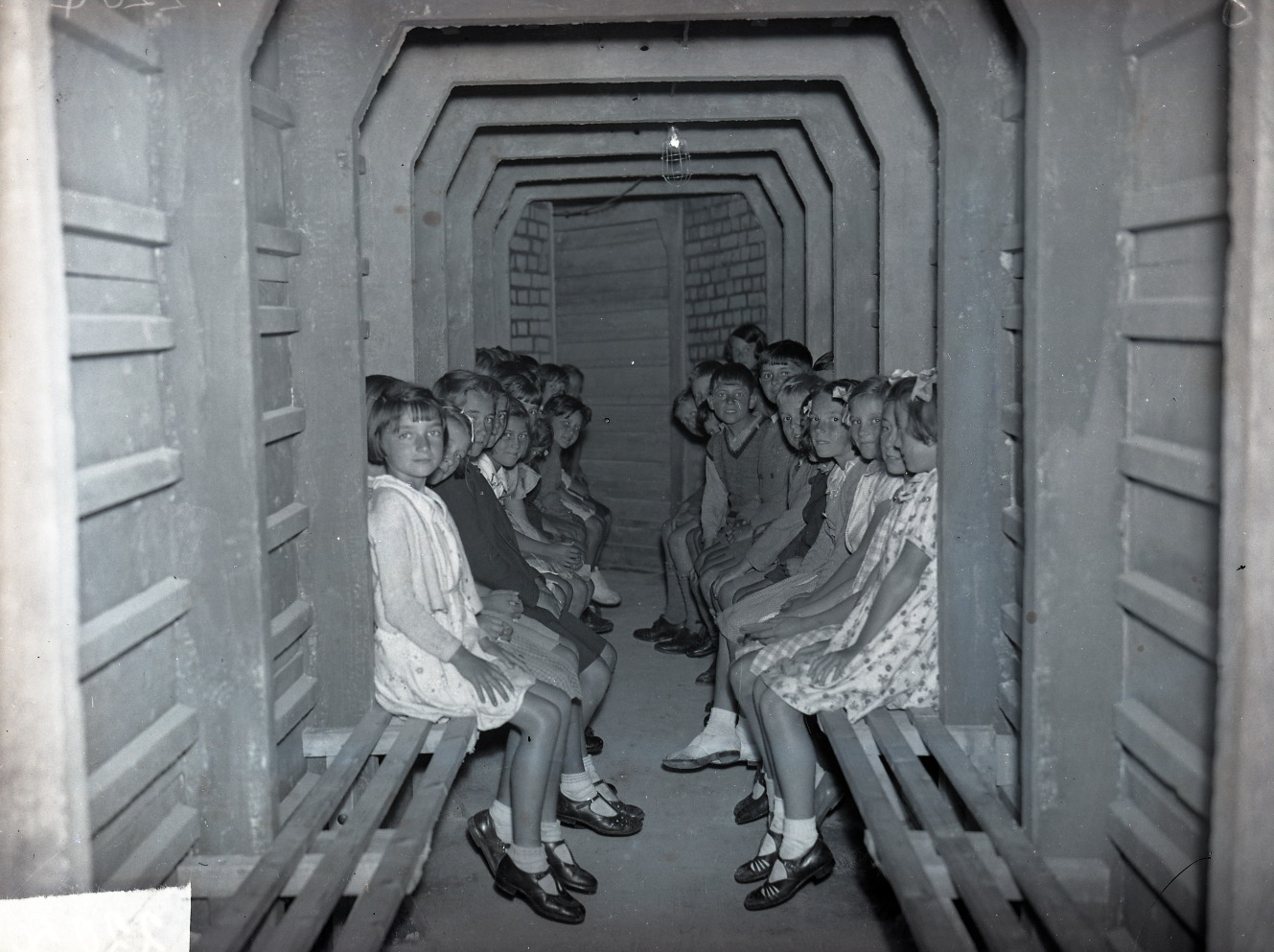 “We will be continuing to make improvements by consulting with a local access advisory group to hear from their lived experience how we can make further adjustments.

“We will also take advantage of technology to enable Take Shelter to offer a much more user-friendly and interactive experience through more audio and videos, interactive AI and whatever new innovation comes along.”