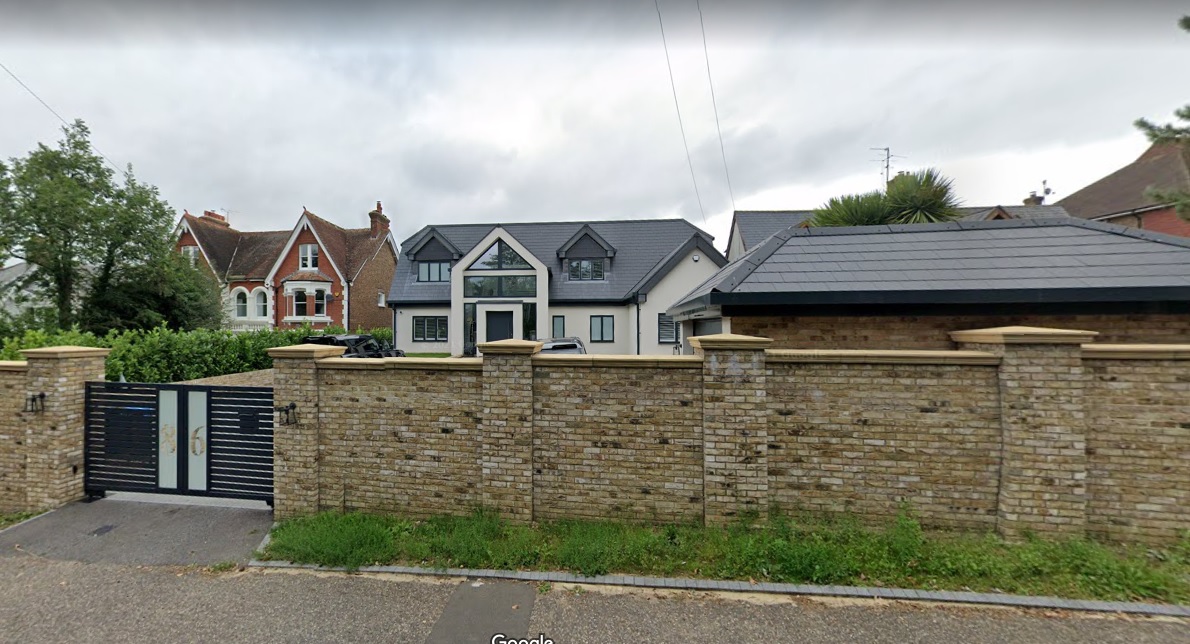 Albion captain Lewis Dunk has put his Hurstpierpoint home on the market for £3.5 million.

Mr Dunk bought the home in 2016 for just £787,500 – but since then, he has transformed it, adding a bar in an outside garden room, swimming pool, gym and cinema in a new basement and more than doubling the footprint of the main house.

It was put on Rightmove last Monday – leading Brighton and Hove Albion fans to speculate as to what this could mean for the centre back’s future. 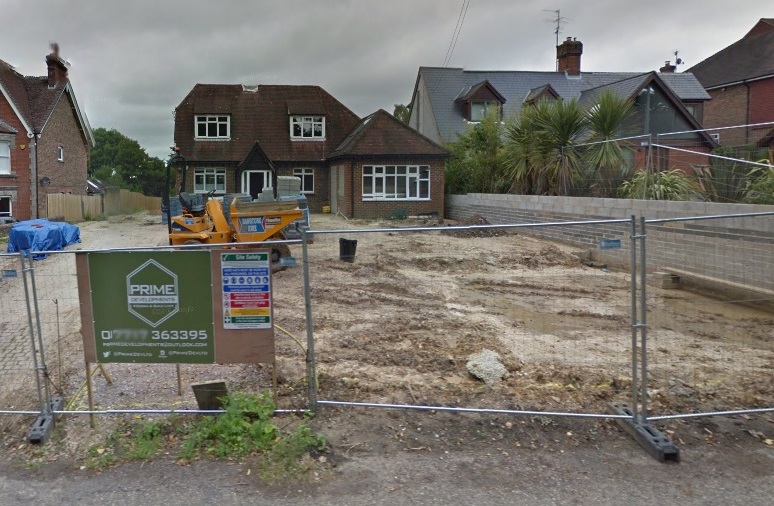 The house shortly after Mr Dunk bought it in July 2016

Just four months ago, Mr Dunk told the Sportsman he hoped to see out his career at Brighton and Hove Albion, where he has been playing since he was boy.

He said: “Hopefully I can finish my career with this club too. I’m at my home town club, I’m enjoying my football under this manager and enjoy having my friends and family around me.

“So I’m happy here and I want to try to stick to this club and retire here, hopefully I can do that.”

Mr Dunk bought the house in Wickham Hill, Hurstpierpoint, in February 2016. In June that year, he applied to Mid Sussex District Council for planning permission to extend it to the side and back and dig a basement, and build a new garage on the driveway.

The garden room – now a bar with a neon sign reading Dunk’s Bar displayed on the wall – was built under permitted development.