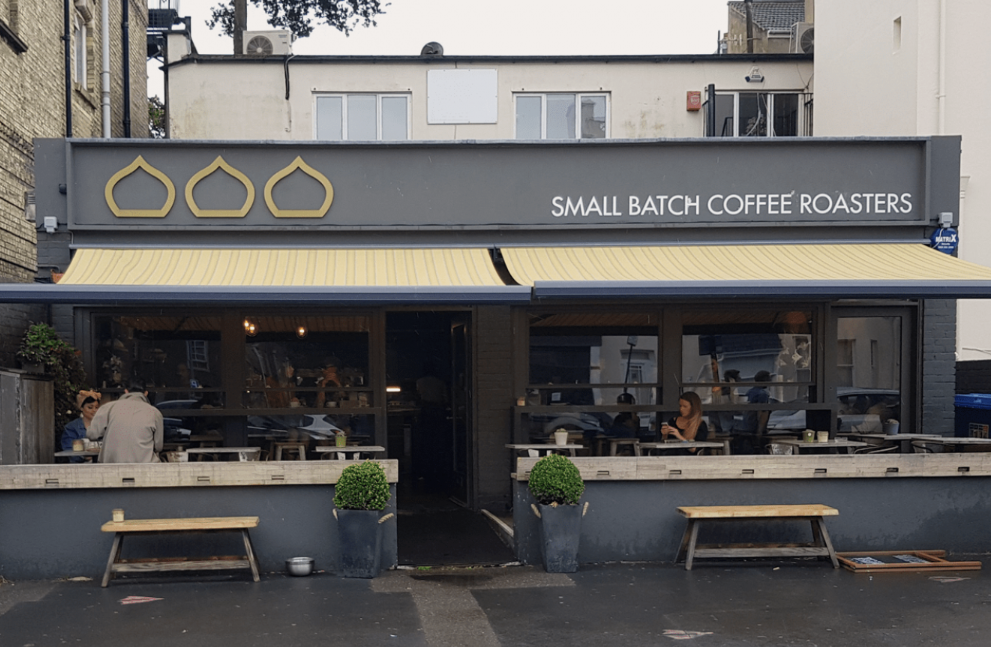 A coffee shop has applied for a drinks licence so that it can serve alcohol too but a rival business has objected to its plans.

Small Batch Coffee Company wants a drinks licence to run from noon to 10pm at one of its premises in Hove. The address is in Church Road although the front door is in Wilbury Road.

The company has agreed draft licence conditions with Sussex Police which include restricting alcohol sales to people who are seated at tables and served by waiting staff. Drinkers would not be allowed to stand at a bar.

And substantial food would have to be available at all times, with menus “clearly displayed” at the venue.

But Church Road is within an area that Brighton and Hove City Council has designated a “special stress area”.

The council has tougher licensing rules for the special stress area to try to reduce crime and anti-social behaviour.

But because Small Batch has agreed to a “café-style” set up, with a 10pm closing time, its application complies with council policy.

Nonetheless, the objection from a rival business means that a licensing panel, consisting of three councillors, will be asked decide the application.

The objector’s details have been redacted on the council’s website but the business was concerned that the application could enable the venue to become a “wet-led” bar.

The objector said: “It’s important to recognise that while the current operator may well intend on retaining its existing business model and just adding a minor and casual alcohol sales aspect to their operation, should the lease be sold and the licence transferred, then a new operator could focus much more heavily on the sale of alcohol and effectively turn it into a wet-led venue.

“We would expect to see a condition included that alcohol is only sold ancillary to food sales or something along those lines.

“If there is the opportunity that the venue is effectively able to operate as a bar (be it waiter service or not), then it should be treated in a similar vein to other establishments in the local vicinity.”

The council licensing panel is due to meet virtually at 10am next Tuesday (27 September). The hearing is scheduled to be webcast on the council’s website.