New games area dedicated to campaigner who fought to create it 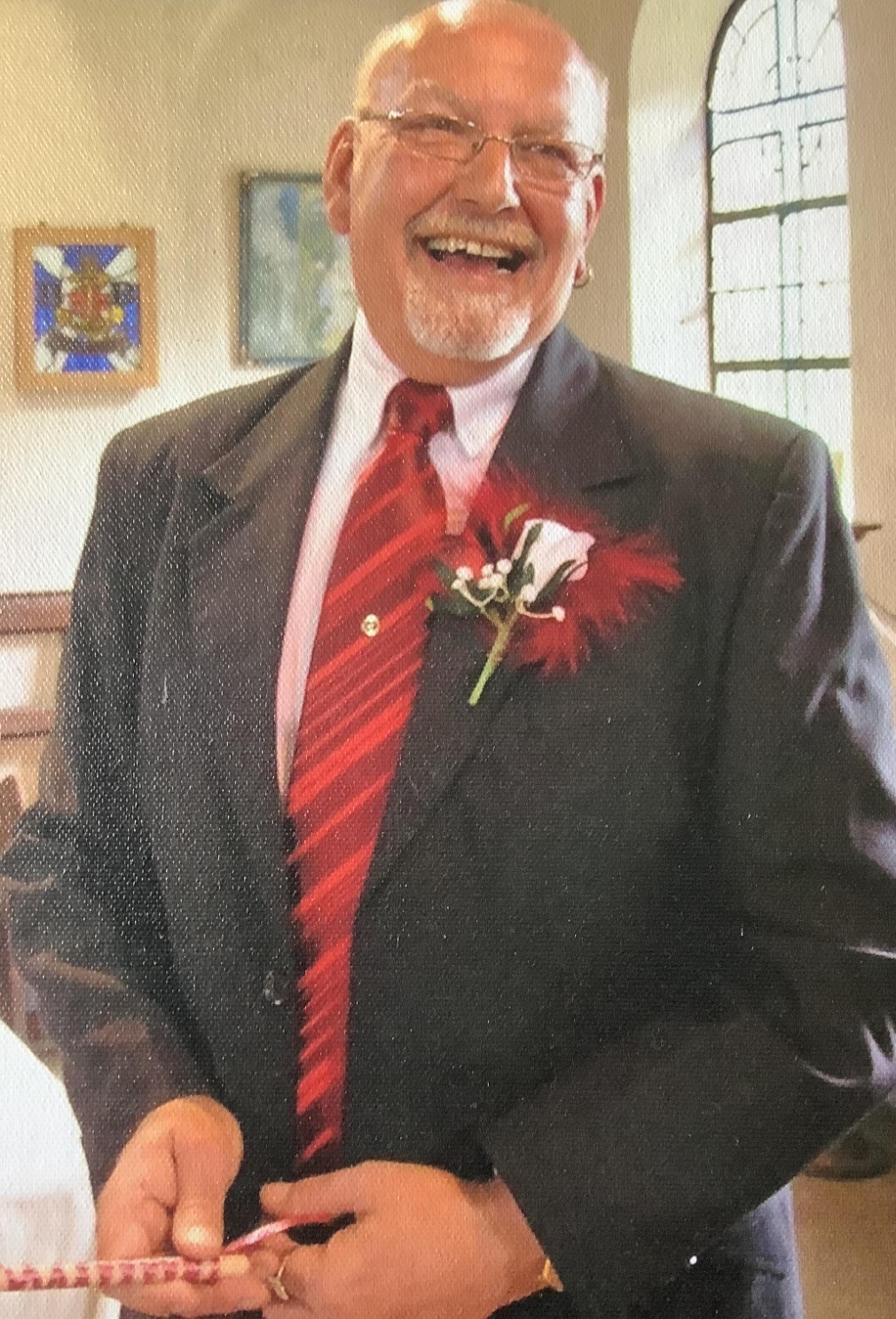 A new games area is being dedicated to the memory of a local campaigner who fought for years to get the council to create it.

A new multi-use games area (MUGA) and outdoor gym is now opening in Wild Park – but sadly Mr Burtenshaw passed away just over a year ago, before work started building it.

A plaque has now been put up on the gates of the games area, near the junction of Coldean Lane and Lewes Road. 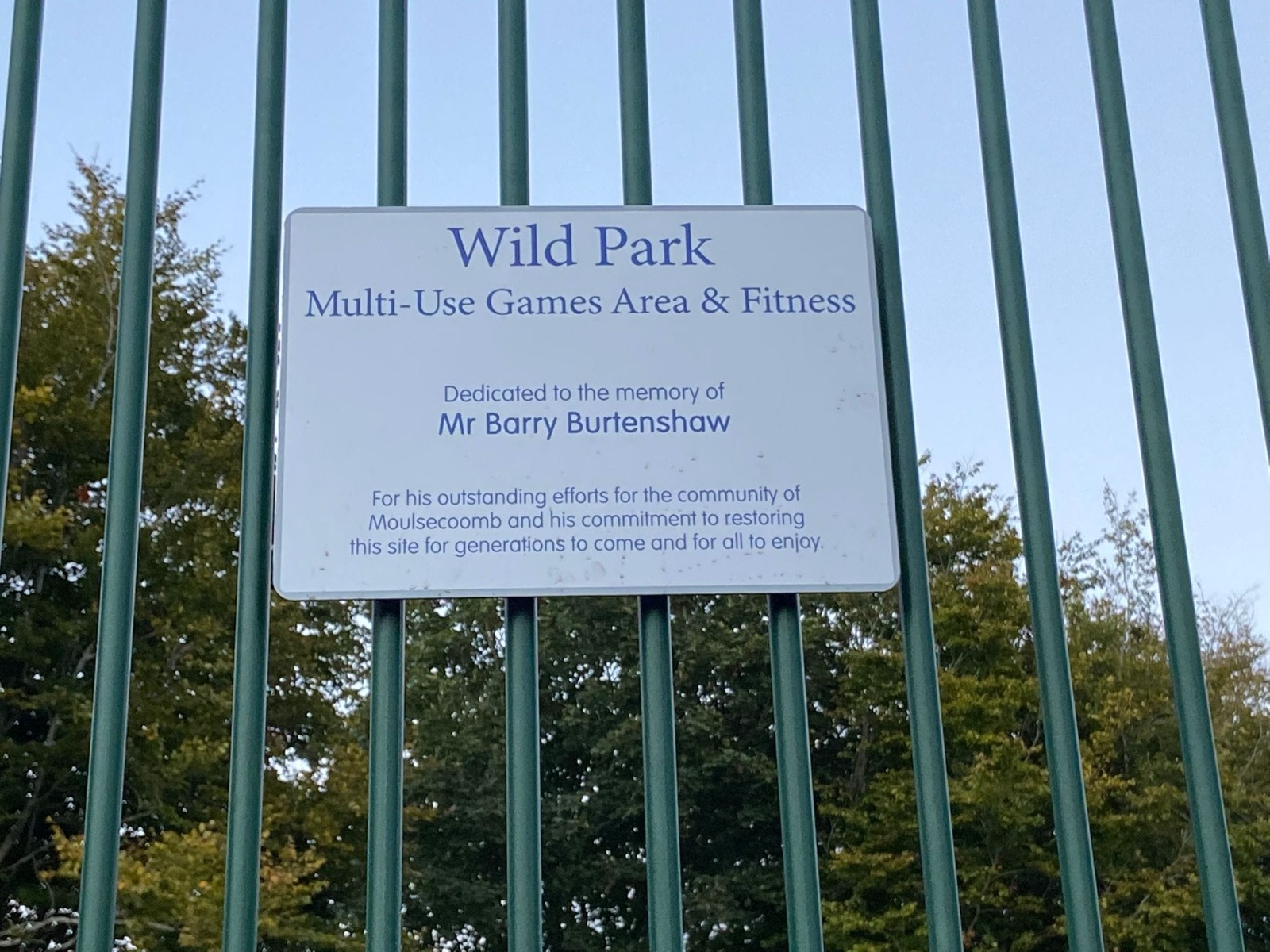 Mr Burtenshaw undertook his campaign when he was co-chair of the Moulsecoomb Local Action Team, which was asked to suggest projects that money given by developers as part of planning agreements could be spent on for the community.

His wife Lynn Burtenshaw said: “In around 2012 Barry noticed the usage of the old tennis courts in Wild Park was quite high, when he investigated he realised they were in a very poor state, so he spoke to the local councillors about how the area could be improved.

“Barry was told he needed to do a survey of what the kids wanted in the area. He teamed up with local youth workers to do that on the family fun day in Wild Park.

“He then forwarded the information to the council, but several years later they asked for another consultation. In total Barry did three consultations.” 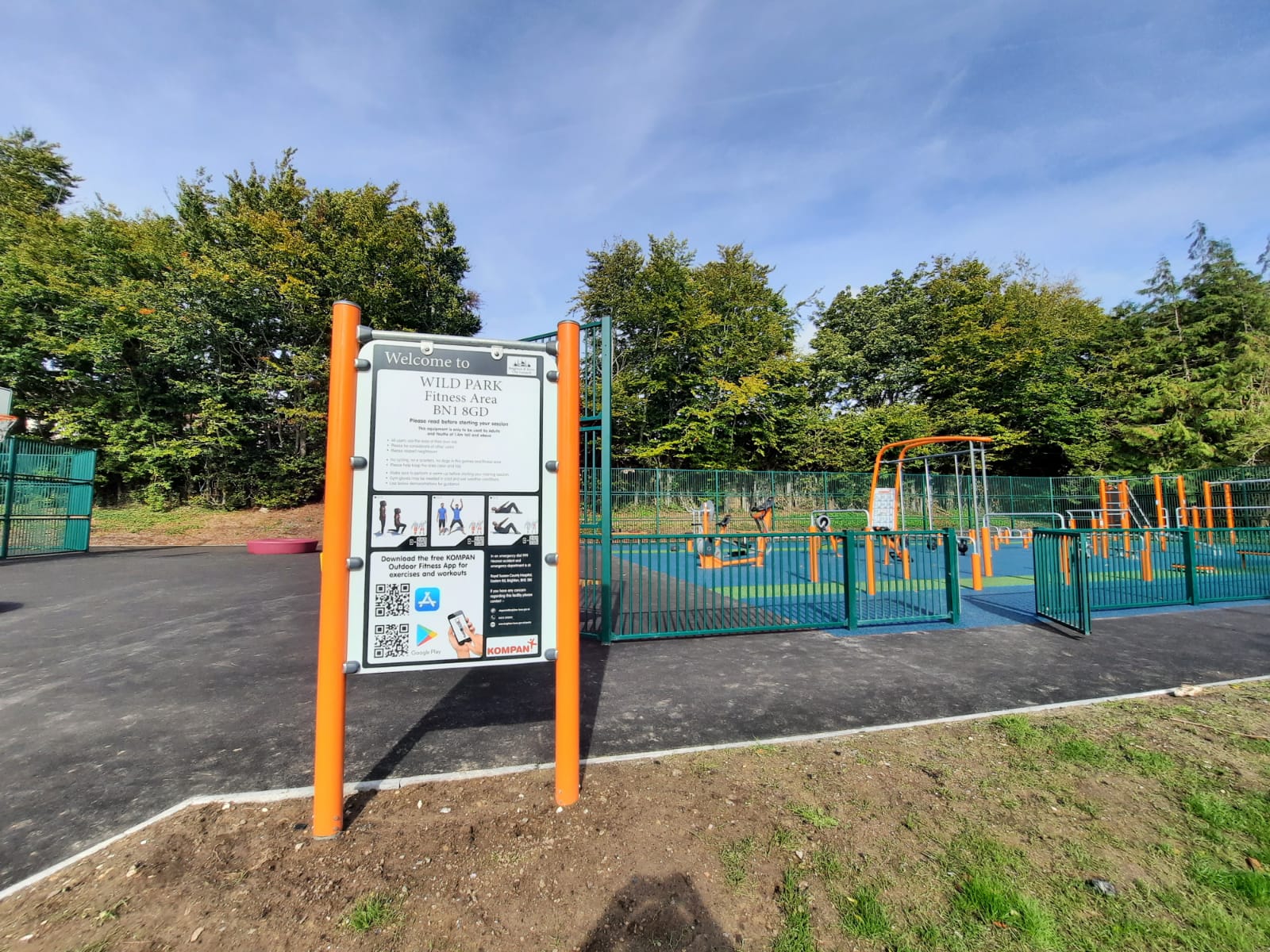 She said the delays had been frustrating, particularly when residents saw money being spent on Saunders Park, just over a mile up Lewes Road.

She said: “The fight Barry had to get this area to be accepted – no one knew it was there to start with compared to Saunders Park, which is regularly upgraded.

“Unfortunately, Barry passed away on 21 September, 2021, after he developed oesophagus cancer.

“His legacy will live on with the beautiful, usable space that has been created.”

A plaque mounted on the gates of the new park reads: “Dedicated to the memory of Mr Barry Burtenshaw for his outstanding efforts for the community of Moulsecoomb and his commitment to restoring this site for generations to come and for all to enjoy.”

The new games space, which opens next month incorporates football, basketball and two mini five-a-side football pitches, a running track on the outside and a bright and colourful chill-out area.

The outdoor gym is fully open, with the multi-use games area (MUGA) to open after works have finished on the tarmac and line painting.

A formal opening with the Moulsecoomb Local Action Team and the council will take place in November after delays due to vandalism to the unfinished park over summer.