Bikeshare pause is a shock 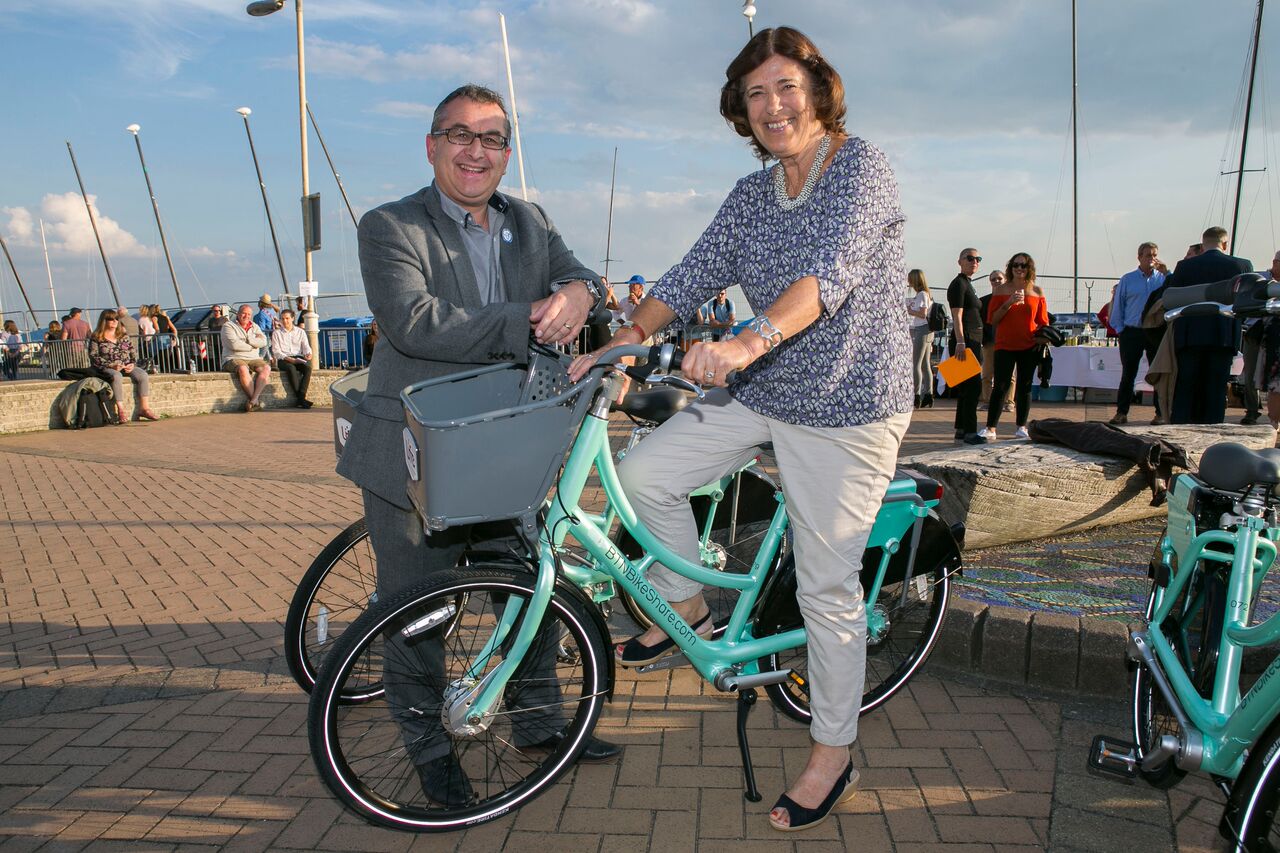 I’ve just got back from a short break visiting my mum, and I was surprised to learn that we were pausing the Bikeshare scheme.

Many of us use and love the Brighton Bikeshare scheme so we were shocked and disappointed to hear the scheme will be paused for several months.

After I had my hip replacement, the physio said I had to cycle. As I live in a flat, and my own bike has to be carried up and down stairs, so that was obviously out.

The perfect solution was the Bikeshare scheme. I put my crutches in the basket, got on and cycled away.

I’ve loved the convenience of the scheme ever since, as you could just cycle one way and leave the bike without worry of theft or about having a drink with friends and getting home.

I am also very concerned that this issue wasn’t brought before committee before being publicised in local press. In fact, councillors got only eight minutes notice of the matter before a press release was issued.

Our Environment Transport and Sustainability (ETS) team will be asking some questions about this at the next meeting on 15 November.

We will also be asking about Park and Ride including demanding an update on progress on the feasibility study we called for and which was promised more than a year ago now.

A number of residents’ groups have taken the time and trouble to come to ETS committee to express their concerns about road safety, including requests for speed reduction and crossings, and we are still waiting for a report back from officers.

The Class Divide campaign have made several representations on behalf of a disadvantaged community to get better transport to schools as there is no local secondary school in Whitehawk, and we are still waiting for a report on that issue, too.

We will also ask a number of questions at the committee requesting responses in writing, given the broad responsibilities of the committee.

These include progress on a feasibility study for a new footbridge across the railway in Hove, road safety measures, graffiti, recycling, potholes and climate change mitigation measures.

The agenda for the November meeting will soon be published here, you can watch along live here, and you can follow the Labour group’s social media channels and website for updates as always.