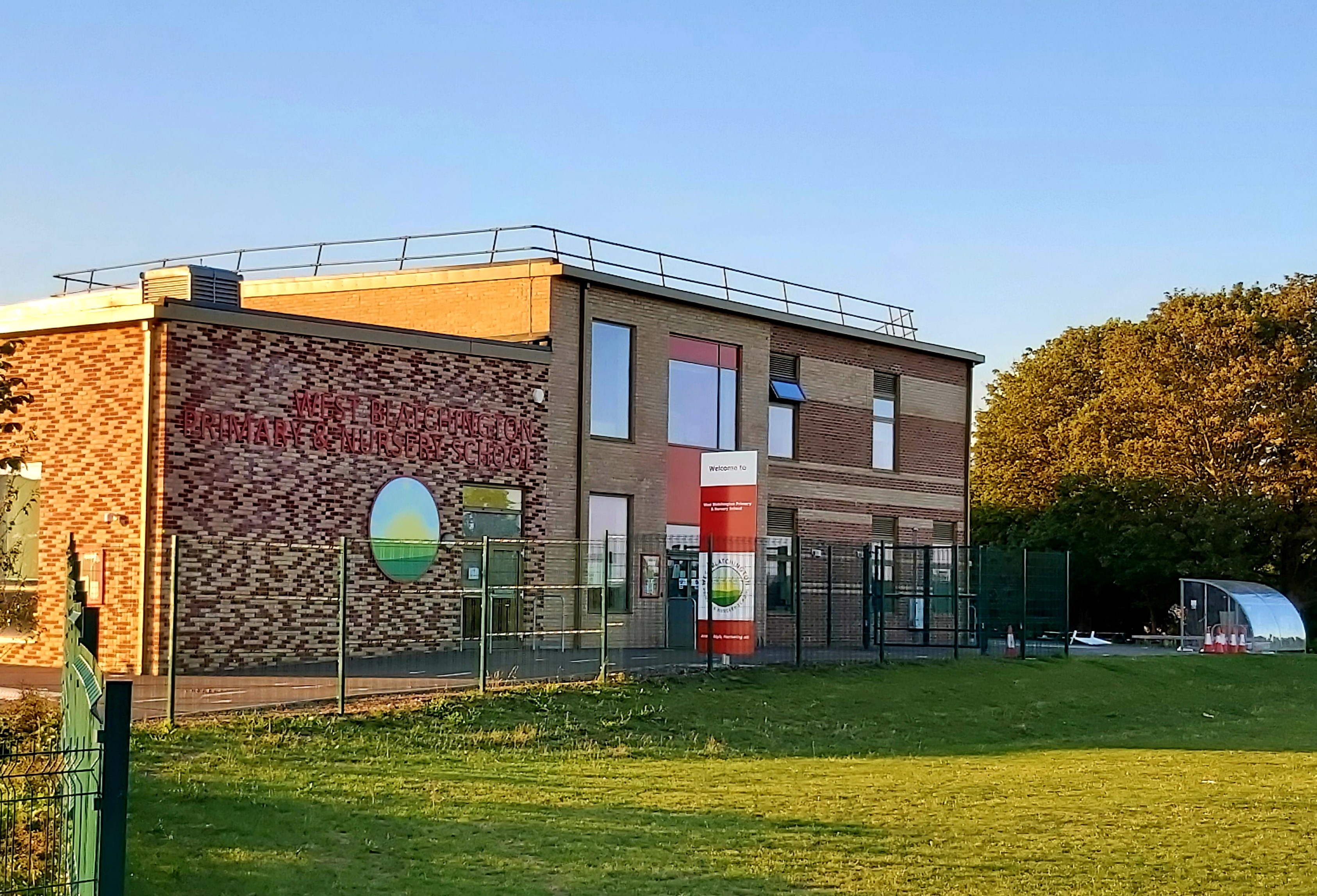 Parents and staff at a Hove primary school have been kept in the dark over plans for it to become an academy.

Brighton and Hove News understands governors at West Blatchington Primary School are in advanced talks with the Pioneer Academy Trust, which took over Moulsecoomb Primary this year despite months of furious campaigning against it.

Staff only found out when representatives of the academy chain were seen at the school last week.

Education unions have now written to governors to warn them any moves will be met with stiff resistance – and local politicians have called on the school to give parents a say before any decision is made.

Hangleton councillor Nick Lewry, who has a child at the school himself, said: “Nobody’s been told about it. As a parent I think we should be consulted on to see what our views are.

“Even as councillors we have not been told about this out of courtesy.

“Consultations should be carried out by the school governors and then we can give feedback which they can give consideration to before making a decision.”

Matt Webb from Unison said: “It was arguably always going to be question of time before the Pioneer Academy Trust set their sights on further schools across our.

“Their economic model requires them to swallow up more and more community schools in order to pay their bosses massively disproportionate and unregulated salaries from money that would have otherwise be spent in classrooms.

“I don’t think that parents and the community are going to be any more enthralled than the staff to see children’s education funding used to pay for a CEO who pays himself more than the prime minister.

“The community of Hove saw off plans to turn Hove Park into an academy many years ago and that was before the full horror of academy chains were as well known.

“I have no doubt that they will be every bit as furious as the staff who are going to find this out not from their employer or the local authority, but from the media.”

Mark Turner from the GMB said: “We have written to the school and the governing body advising them that if they do decide to go down that route, we will resist in the strongest way.

“Pioneer came into Brighton for one reason – they took Moulsecoomb Primary School to progress their foothold in this area.”

Hove MP Peter Kyle said: “The rumour of an academy takeover is part of a bigger picture regarding concerns about staff workloads, budgets and lack of support for teachers and staff from the local authority.

“I love West Blatchington Primary, and truly think it’s an amazing place. But if we don’t start investing in supporting staff then academy chains are always going to look and be interested.

“Therefore I want the local authority to increase its support at West Blatchington and to invest in staff. This is the surest way to stop an academisation.

“If the school was interested in the academy route I would always be in favour of parental involvement. Like any change in our community, the families should always be involved in it.”

Councillor Hannah Allbrooke, chair of the Children, Young People and Skills Committee said: “The Green Party position on academisation is clear – we are opposed to academies and will always fight against the academisation of our schools.”

“We are always keen to work with new schools and were delighted to welcome Moulsecoomb Primary School to our family last year. Since then the school has been going from strength to strength, including through a significant investment of £320,000 from Pioneer into the school’s facilities.

“We are in discussion with the leadership of West Blatchington Primary but have no plans to confirm at this stage.”

Moulsecoomb Primary School was forced to become an academy after it was rated as inadequate by Ofsted in April 2019.

Two potential academy trusts pulled out after vocal campaigns, but Pioneer was undeterred and took over the school in September.

However West Blatchington’s most recent Ofsted inspection was good, and so any academisation at this stage would be at the behest of governors. To proceed, more than 50% of the board would have to vote to proceed, with no requirement to consult staff or parents.

In common with most schools on the fringe of the city, both Moulsecoomb and West Blatchington have suffered from falling pupil numbers. Both have reduced their intakes in recent years to a maximum of 30 pupils.

Since taking over, Pioneer Academy Trust has sent out regular press releases about investments it has made in the school, including paying for school uniform and new playground equipment.

In 2014, Hove Park School governors voted against the school becoming an academy after a ballot of parents showed widespread opposition to the plans.

In March, when Nadhim Zahawi was education secretary, the government published a white paper with plans to make all schools become academies by 2030, but also giving councils the power to set up their own academy trusts.

Since then, there have been four new education secretaries. It is not known if these plans are still being progressed.

Brighton and Hove News has approached the school, governors and Pioneer Academy Trust for comment.